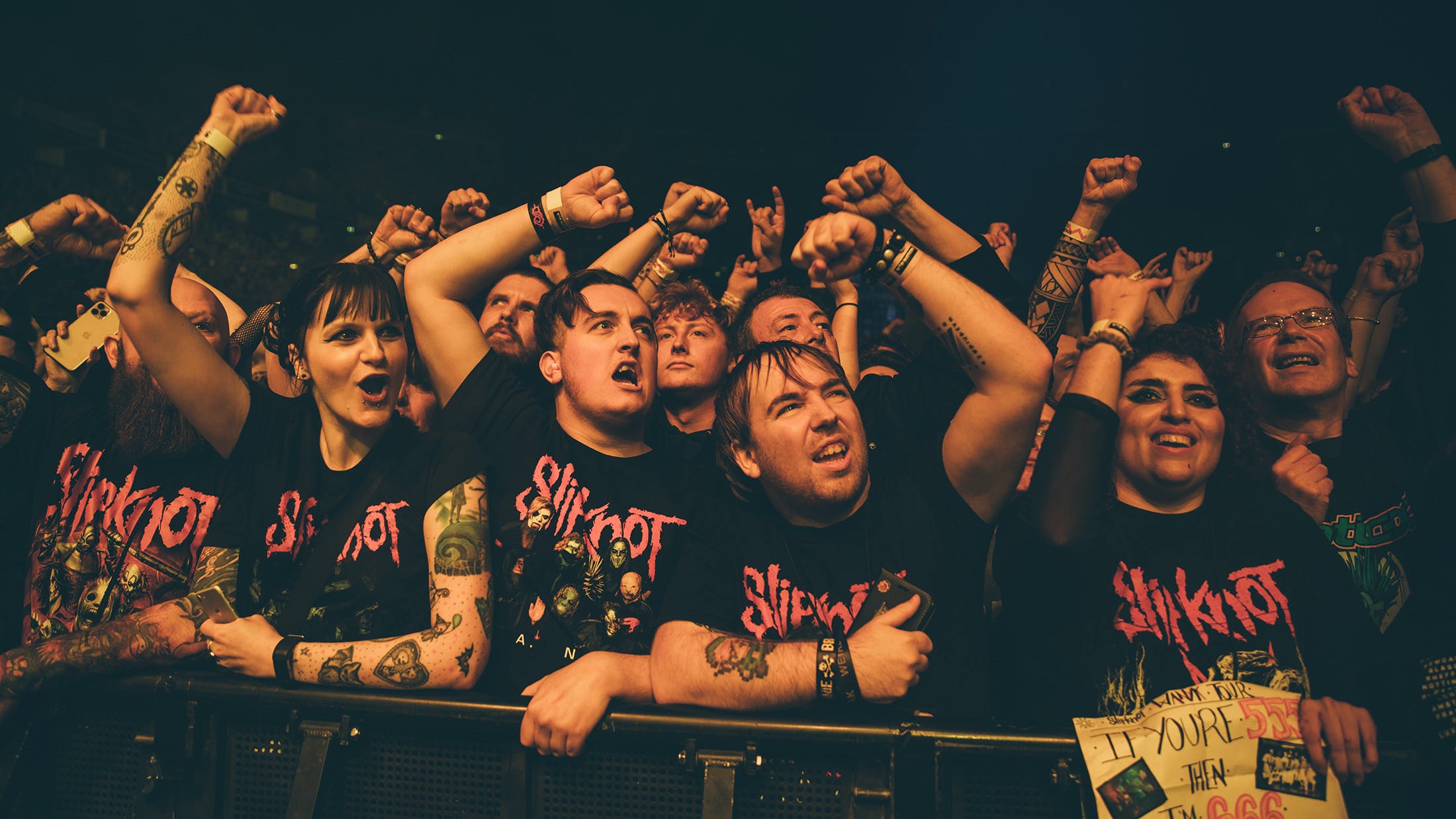 Download festival booker and Live Nation promoter Andy Copping has spoken exclusively to Kerrang! about the future of live music in the UK.

In the wake of the coronavirus pandemic, the summer festival season has been cancelled, with many more tours being postponed until 2021. Earlier today (June 19), concert promoters Live Nation announced they would be staging drive-in gigs across the UK featuring a variety of artists across the musical spectrum.

In an exclusive video interview with Kerrang!, Andy has shed further light on where he thinks the live music business is going in the the near-future.

“Socially-distanced gigs, how we know it, are impossible. Rock gigs are all about everybody getting together – the community, the closeness – and not just the closeness of the fans, but the closeness of getting right next to the stage and close to the act. Social distancing is going to be virtually impossible for rock shows.

“We’re working on something at the moment called ‘drive-in shows’ where people can come – obviously it’s a limited amount of people – in cars and bands are going to be playing. It’s a wide variety of acts that are doing it, but they’re all guitar bands for the most part. It’ll be interesting to see how that works, ’cause we’ve gotta do something to energise and get the business going, because at the moment nobody can go to anything, there’s nothing on.

“The concern is that we might not see gigs as we know it this year, certainly in the bigger rooms. I’m hoping that some of the smaller venues will be up and operating towards the end of this year, and that will hopefully energise the live business and we can get back to some kind of normality in early 2021.”

Andy mentions that a number of tours he'd been working on for this year have already moved to 2021, and he's trying to book them for later in the year so more people will feel confident going to shows again. He also says that while we as fans are disappointed about not going to gigs, the bands themselves are feeling the strain too.

“That’s the other thing we’ve got to bear in mind: we’re frustrated about not going to shows, but the bands themselves are super-frustrated about not being able to play – that’s what they do for a living! Yeah, they’re writing songs and just spent the past three-and-a-half months sat in their houses, but most bands make their money being on the road so they wanna get out there. I’m hoping we see some kind of light at the end of this hideous tunnel and we get back to live music sooner rather than later.”

You can watch the full 50-minute interview with Andy Copping and K! Digital Editor Luke Morton on our Facebook and IGTV at 6pm BST / 1pm EDT / 10am PDT this evening (June 19).

Tickets for next year's Download Festival are on sale now.