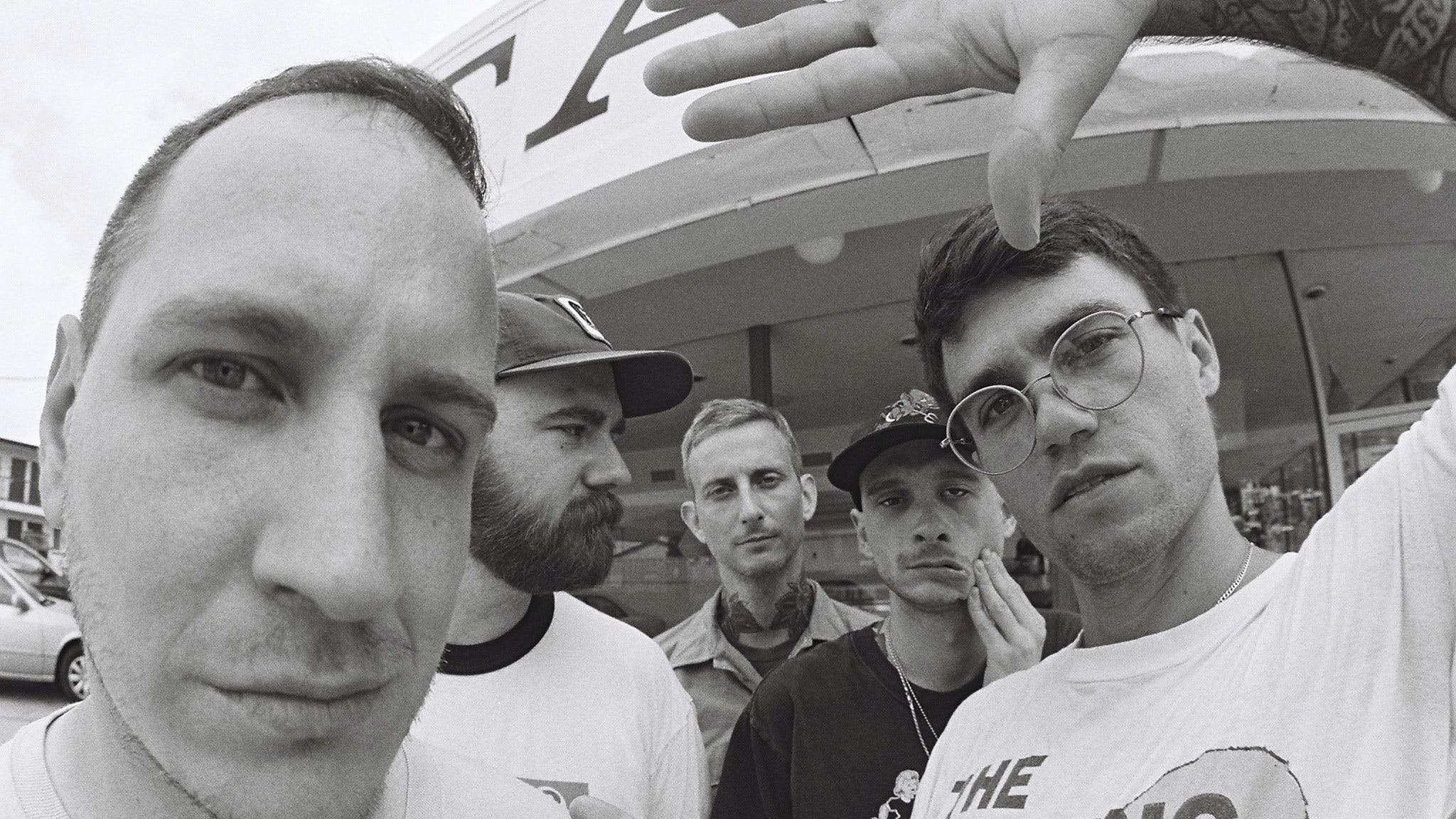 As Drug Church gear up to unleash their new album Hygiene in March, the band have just shared yet another killer single: World Impact.

The track follows the previously-released Million Miles Of Fun and Detective Lieutenant back in November. Speaking with Stereogum, Patrick Kindlon explained that Hygiene as a whole "sounds like a companion record to [previous LP] Cheer in many ways, perhaps a little more melodic but with, to my ear, some ’80s riffs on there".

The vocalist also pondered of following up the success of Cheer: "I’m sure that my bandmates felt the upward momentum of Cheer and wanted to stick with that, but it’s hard to say what elements from Cheer resonated with people. This is a thing that happens to a lot of bands: they have some success, and then they misjudge on the next record what made that previous record a success. And honestly, you don’t know until you fail miserably. I would think that, and I haven’t discussed this with them, but I would think they wanted to write something that continued that upward lift while still being personally fulfilling enough to play every night."

Listen to World Impact below: