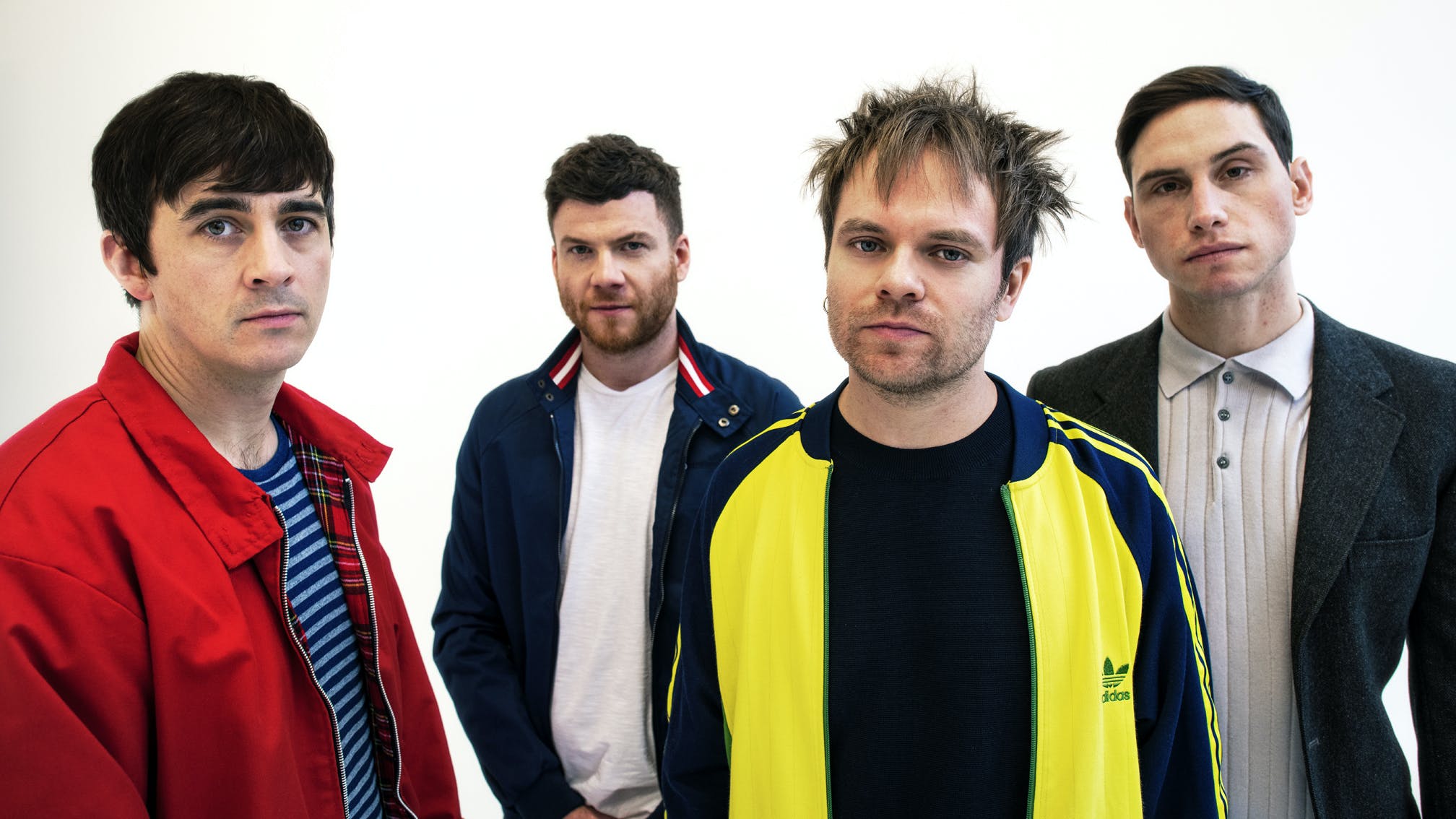 Following some top-notch teasing on social media last week, St Albans' finest Enter Shikari have just announced details of their brand-new album, Nothing Is True & Everything Is Possible.

The highly-anticipated follow-up to 2017's The Spark – which won Best Album at the Kerrang! Awards – is set for release on April 17 via So Recordings, with anthemic, erratic lead single { The Dreamer's Hotel } available to hear right now. As if that wasn't already exciting enough, Shikari have revealed they will be hitting five very intimate venues around the UK to play some album release shows, with tickets available to those who pre-order the album from the online band store, and for members of their Future Historians fan club.

“Getting the set right and being able to transform these songs live properly is going to be a mammoth project, and we haven’t even thought about that yet," frontman Rou Reynolds tells us in the new issue of Kerrang!. "So with these shows we can concentrate on playing a few songs from the album and get those down. We’re also working on some stuff for later in the year to then do shows that will properly go in on the album, and show it in its proper light. We’re not going to do any UK festivals this year – we’re just going to be getting our heads down to make a new live show that, as always, pushes possibilities!”

Meanwhile, of Nothing Is True…, he teases: “Possibility is the central theme of the album, lyrically, but it also is musically, too. We’ve pushed further and asked ourselves, ‘Where can we go? Let’s fucking go there!’ One track is a symphonic orchestral piece, but then there are other tracks that wouldn’t sound out of place on our first album, [2007’s] Take To The Skies. I think one thing about this album that’s slightly different is that we set out to make something that encapsulates everything that Shikari have done. This album is more broad, and there’s more confidence in the songwriting. Plus, I produced it, so it gave us more attention to detail. There are more hours that have been put into this album than any other – a lot more sweat, toil, and crippling indecision!”

Check out { The Dreamer's Hotel } below.

Read this next: Rou Reynolds: "It's wonderful to feel a shared rage and hope…"

The full tracklist for Nothing Is True & Everything Is Possible is as follows: