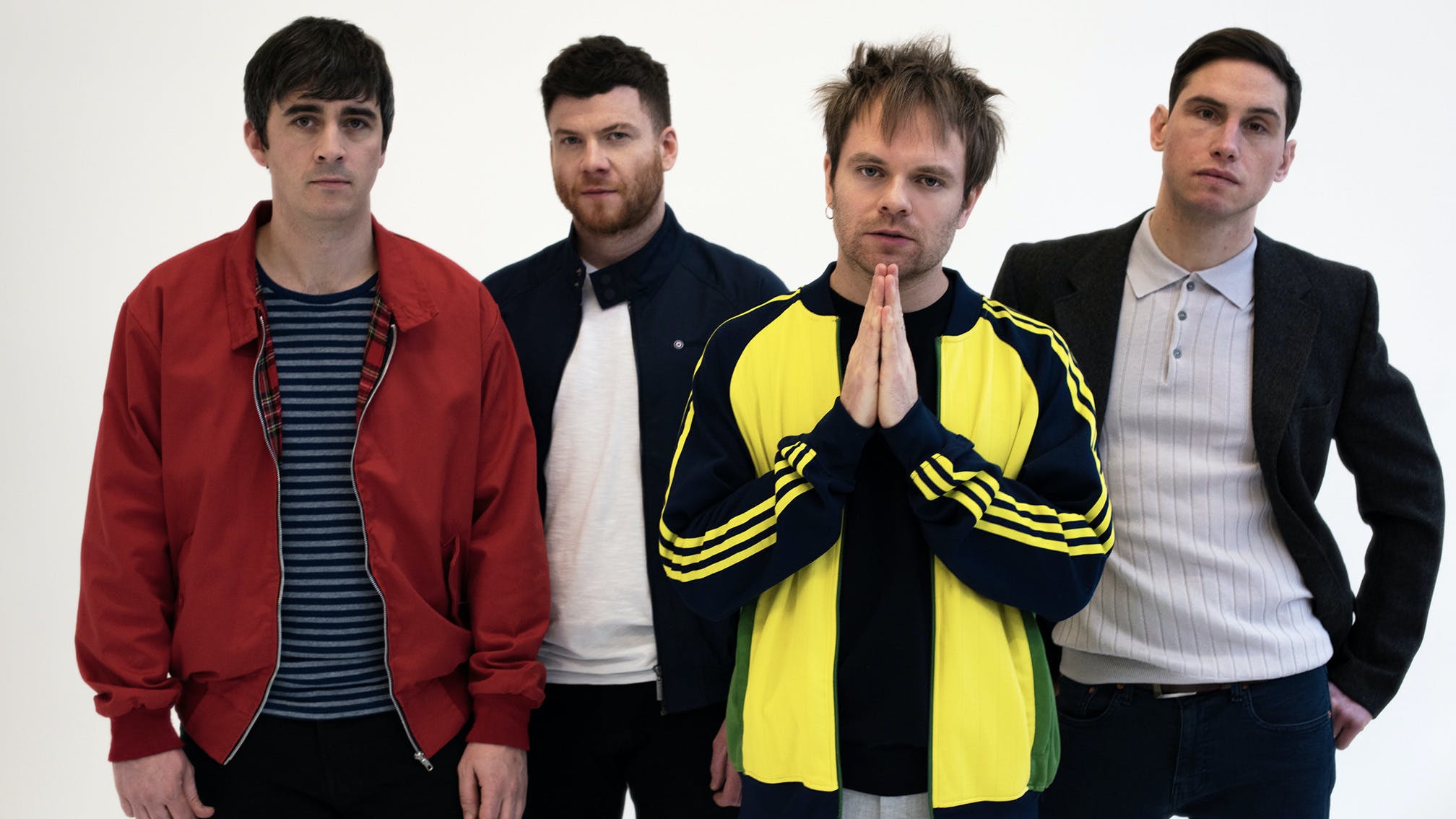 After pushing back their 2020 Nothing Is True & Everything Is Possible UK and European tour to 2021, Enter Shikari have once again been forced to reschedule these shows.

The St Albans mob will now be touring their brilliant sixth album later this year and into 2022, announcing an extensive run of shows as well as a few additional dates in Lincoln, Bristol, Hull, Liverpool and Leeds.

Shikari will be joined by Dinosaur Pile-Up and Nova Twins across the UK stint, which kicks off at London's huge Alexandra Palace on December 4, and finishes up with two nights at Nottingham's Rock City on December 20-21.

Read this: "An exploration into human possibility": Inside Enter Shikari’s most ambitious album yet

Then, next year they'll be hitting the road in Europe, carrying on their Nothing Is True… run in Amsterdam, Hamburg, Berlin, Cologne, Antwerp, Zurich, Stuttgart, Munich and Offenbach in January and February.

When asked by Kerrang! late last year how the band have coped with not playing shows for such a long time now amid the coronavirus pandemic, frontman Rou Reynolds explained, "Essentially we’ve experienced the death of Enter Shikari to some degree. I was watching Muppets Christmas Carol the other day and how Scrooge gets to see the past, present and future, and it’s been a bit like that. We haven’t died, but we’re just sitting here watching and reminiscing on what has happened. Certainly near the beginning of the pandemic it was like, 'Are we ever going to play again? What’s going to happen?’

"I like to think when we get to play shows again there’s going to be such a level of gratitude for what we do. Regardless of how conscious and noble you want to be about it, halfway through a three-month tour you do start to take it for granted and forget what an amazing thing this is that you’re able to do. I hope now that we’ve been starved of that connection, starved of playing together and having those moments of all four of us acting as one with the audience, I’m hoping that I’ll never take it for granted again.”

Catch the Nothing Is True & Everything Is Possible tour at the following: