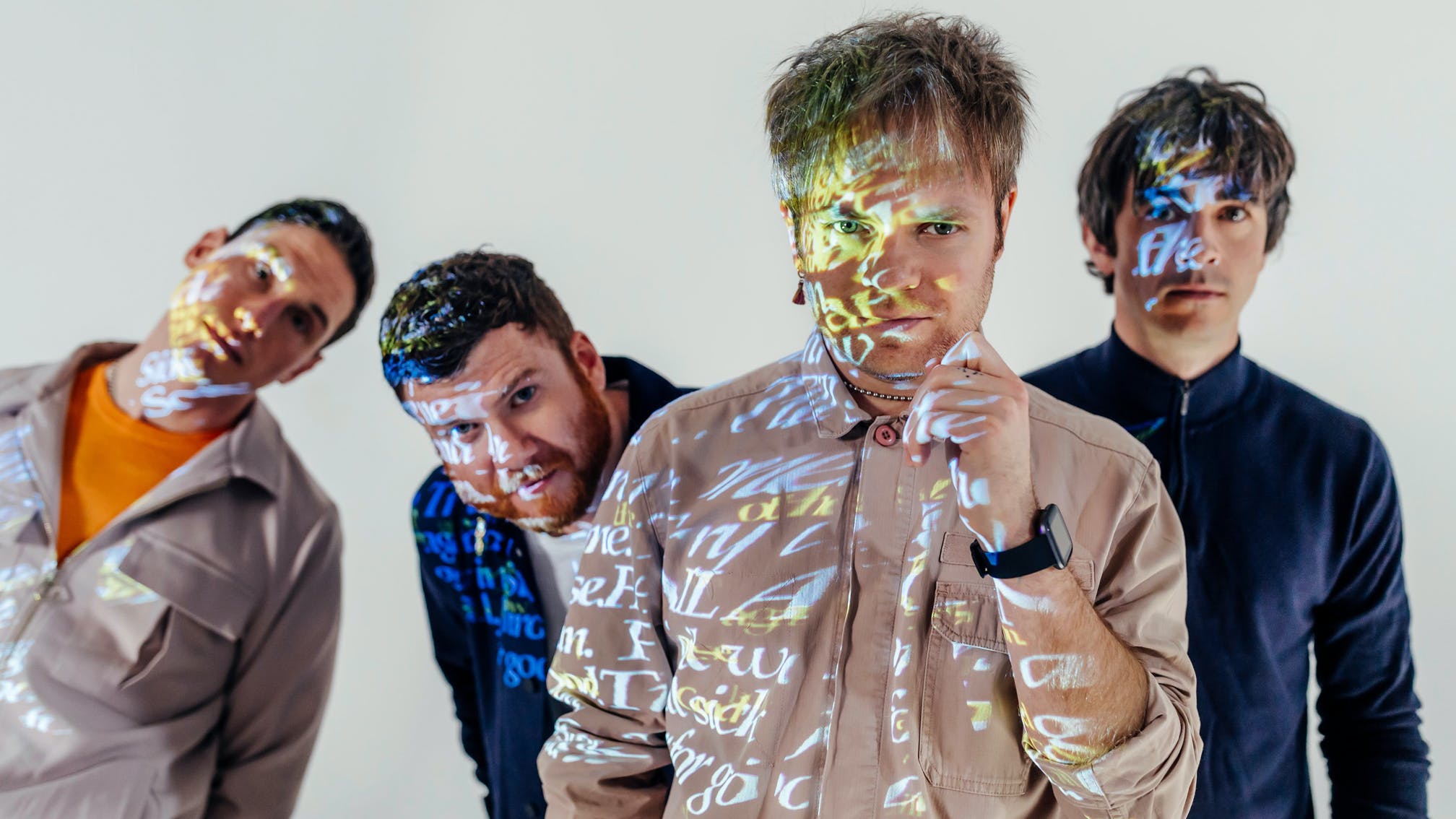 The full line-up has been announced for Music Venue Trust and The National Lottery’s Revive Live Tour, and it includes Enter Shikari and Feeder playing one-off tiny live gigs.

The tour will make its return in January 2022, with the bill also featuring shows from Becky Hill, Bastille, Kojey Radical, Maisie Peters, The Coral and more.

Shikari frontman Rou Reynolds says, "Since we were 15 we’ve been playing grassroots venues up and down the country. They were our home and gave us the opportunity to develop into the band we are today. One of those venues was Club 85. So it’s so great to be able to return and play there again after more than a decade and help highlight the fact that these venues need support especially right now after they’ve been sat empty for nearly two years.

Read this: Arguing With Thermometers: Why Enter Shikari were among the vital voices at COP26

"Without grassroots venues like Club 85 and all the other places we played as kids – a lot of which have already, sadly, been consigned to the history books – there’s less of a chance that four teenagers can change their own, or anyone else’s, lives. They are breeding grounds for new music as well as strong communities. And that's why we’re doing this.”

As Rou mentioned, Enter Shikari will be playing Club 85 in Hitchin on January 27, and Feeder will play at The Queen's Hall in Narberth on January 14.

Check out the full line-up here.

Read this: How the vinyl shortage is affecting the grassroots music scene