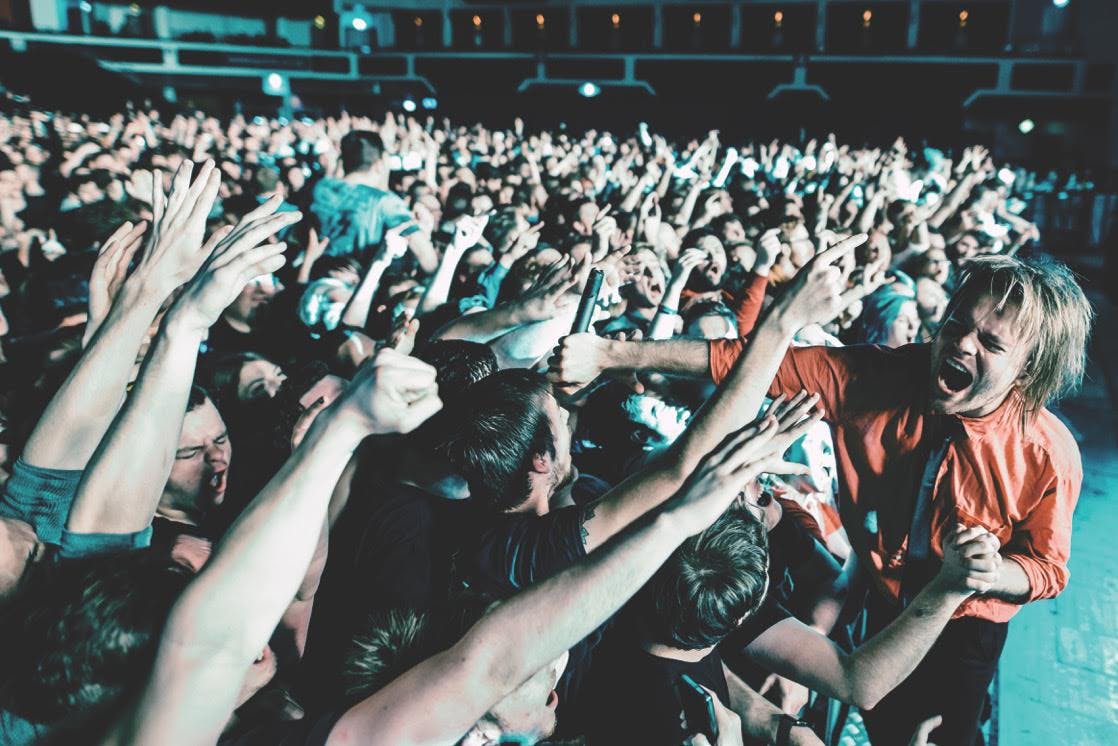 They may currently be on the road finishing up a huge, extensive UK tour, but Enter Shikari have announced even more shows for this year.

St Albans finest have confirmed that they'll be playing a total of five festival shows in the UK this summer: a headline show on the Avalanche Stage at this year's Download Festival (Sunday, June 16), and four appearances at Reading & Leeds over the August Bank Holiday weekend.

For a little taste of what to expect, get this in your eyeballs:

The band are releasing a new album, Live At Alexandra Palace 2, on February 15 via Ambush Reality.

Frontman Rou Reynolds recently took us through the whole LP's tracklist, revealing of their opening set list ideas for the gig: “One thing we consciously tried to do was, within the first 10 minutes, try to play something from almost every era of the band. [2007 single] Anything Can Happen In The Next Half Hour is one of the first songs we ever wrote, so it goes all the way back. It’s very intense, and at this point I’m concentrating on not going too hard with my voice. And also, the most important thing is making sure that I don’t mess my hair up (laughs)! So there’s a lot of things on one’s mind at this point in the show.”

He also added of his performances onstage, and finding confidence: “It took me a while to be confident enough to [channel] the music I grew up on [onstage]. Northern soul and Motown were my childhood, because my dad used to DJ. My biggest influence as a frontman in terms of performing is a Motown duo called Sam & Dave. I can remember watching footage of them and being mesmerised. As a 10-year-old I was dancing in my front room to James Brown before I’d discovered what hardcore punk was. It took me a while to confidently say, ‘I’m not appropriating this, it’s in my DNA – this is the music that’s been around since I came out of the womb.’”