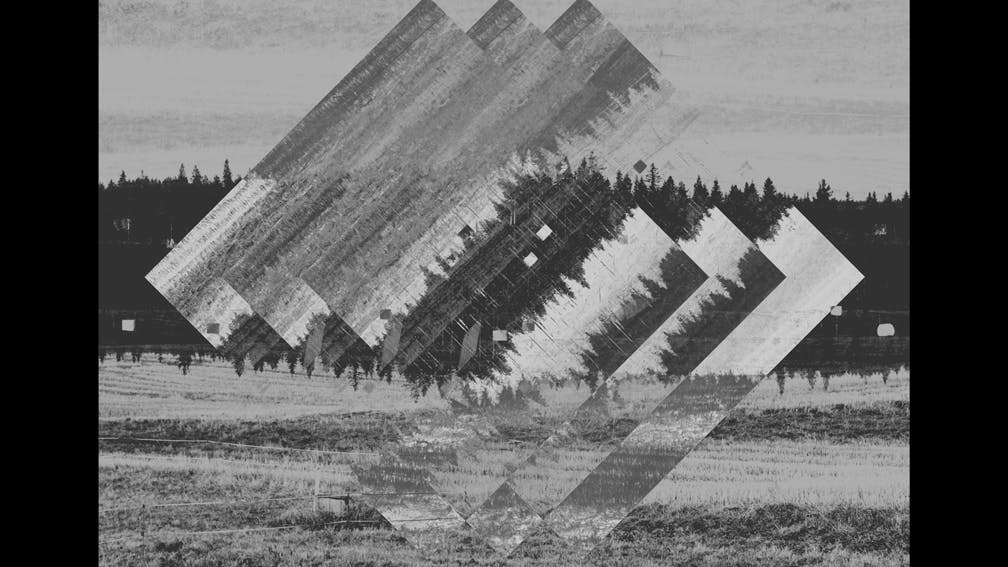 The three pieces on this new EP from Blodet share a desire to beguile rather than bludgeon. The Swedish band may operate on the porous border between post-metal and doom, but unlike many such outfits they rarely dwell on rumbling heaviness, preferring instead a deliberately snail-paced aggregation of atmosphere.

This pursuit is built on brooding but melodic guitar lines and a keen sense of musical dynamics; whether gradually building or delicately shifting gears, it’s evident that Blodet have complete control over their direction. Such confident ability to let the music do the talking is perhaps partly the result of spending their first few years of existence as an instrumental band, a state of affairs which came to an end with the recruitment of Hilda Heller in 2019.

Hilda’s vocals don’t dominate proceedings throughout Vision – on the title-track, for example, she doesn’t pipe up until well past the six-minute mark – but there’s no doubt that she lends a welcome point of difference to the band’s overall sound. Something in the inviting clarity and quiet authority of her voice brings out a previously-buried folky quality in Blodet’s work, particularly on opening song The River.

The aforementioned title track uses austere repetition across its lengthy duration, working from almost ambient beginnings through a clangorous mid-section before ending up with a lurching noise rock finale. It’s a framework that very much recalls the 21st century output of Swans, and those closing minutes do flag up a slight lack of tension elsewhere on this earnest EP. Nevertheless, there’s much to enjoy here from a band determined to do things at their own slow and steady pace.

Vision is out now via Church Road.

READ THIS: The story of doom metal in 29 songs