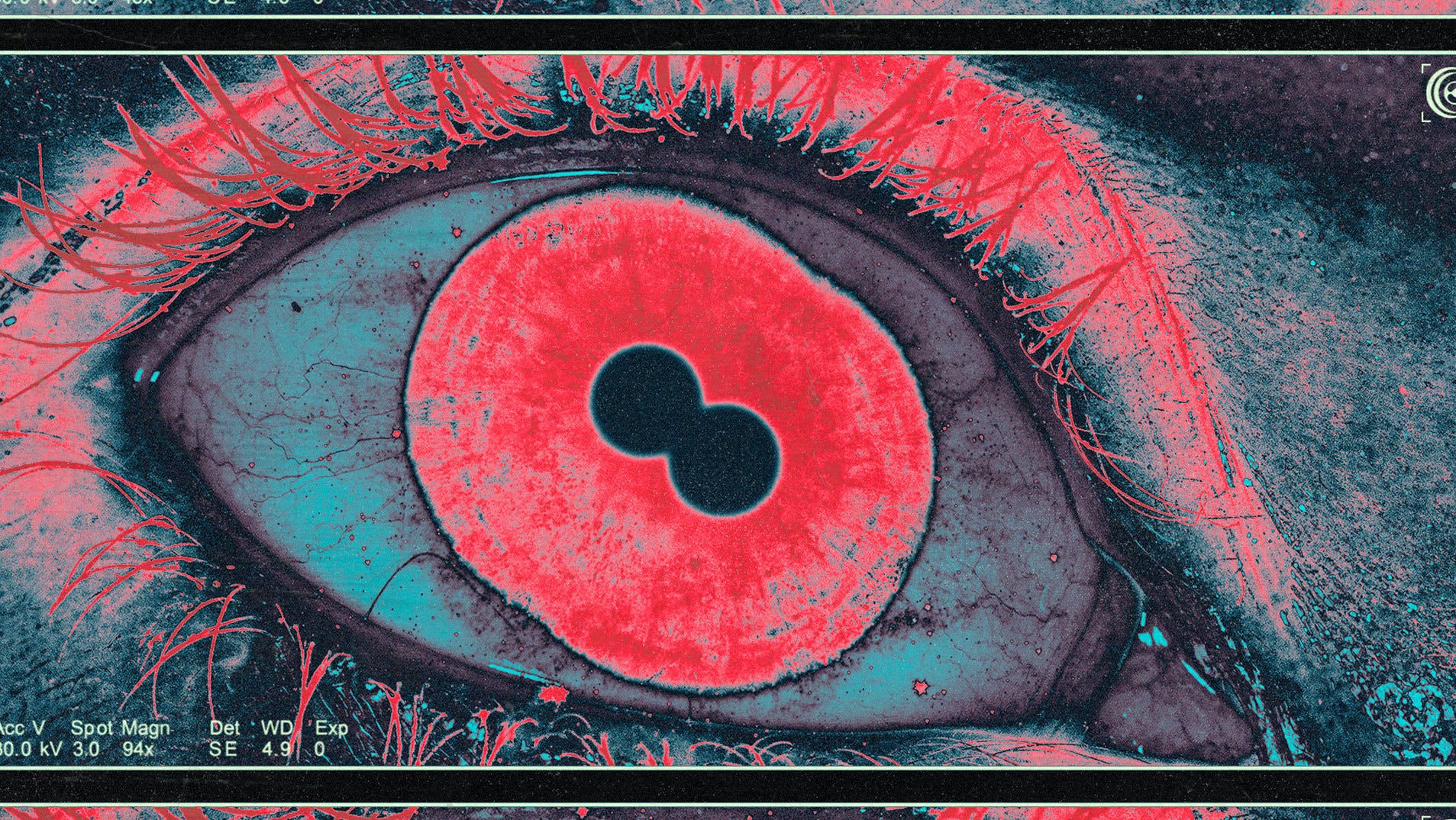 It's odd listening to Crossfaith right now. While their five albums have painted a bustling dystopia of hyperreality and artificial intelligence, our current situation is markedly less interesting. Instead of sprawling vistas of machinery and Day-Glo neons, we’re faced with the same patch of wall around our TVs and a claustrophobic sense of ennui, as our future becomes more about binge-watching than Blade Runner.

A new Crossfaith EP should be the just the ticket then, right? Few bands do intoxicating blasts of escapism better or more noisily than the Osaka five-piece. Setting such a high bar does, however, mean instances of falling short are all the more noticeable. That, sadly, is the case with Species. Much has been made of these five tracks not being tethered to an overarching concept like other Crossfaith releases, perhaps in an effort to emphasise differences between this and what’s come before, because, let’s face it, most fans are more interested in the rides Crossfaith take them on than the narrative destinations they arrive at.

Somehow, despite the band’s intentions, putting this emphasis on the songs somehow hasn’t resulted in better songs. It’s not because Species deviates from what we’ve come to expect; opener Digital Parasite packs all the musical trademarks – multiple changes of pace, Prodigy-esque synths – and even has a title that could have come out of a Crossfaith song name generator. Packing no surprises can be an issue, but it’s a forgivable one if what you are providing is as good as usual, but it’s just not here. There’s something missing on Endorphin. It has a frantic pace, though this only serves to exaggerate the listlessness of its ideas, as it speeds around trying to track down a point of cohesion it never quite finds. The same applies to Truth Of Insanity and None Of Your Business, the latter featuring rapper Jin Dogg, who also hails from Osaka, before we arrive at Your Song.

This closing track is as close as Species comes to a change of pace and offering something new. Emotions, other than pure elation, aren’t necessarily something we’ve come to associate with Crossfaith’s music, but Your Song provides a welcome burst of it. That’s not to say it’s a tinkering piano ballad, of course, but it’s enough of a diversion to suggest something more – though not quite enough of one to salvage this EP. Overall, Species hasn’t evolved enough to justify its existence.

Listen to Crossfaith's new single Slave Of Chaos – the band's "message to the powers who try to control us".

Crossfaith have followed up 2021 single Dead Or Alive with an explosive new track, RedZone.

As they prepare to kick off their European and UK tour, Crossfaith have unveiled a brand-new single.

Crossfaith Have Announced A 2020 Headline Tour

Osaka metallers Crossfaith will be bringing their Synchronicity Tour to the UK and Europe next year.