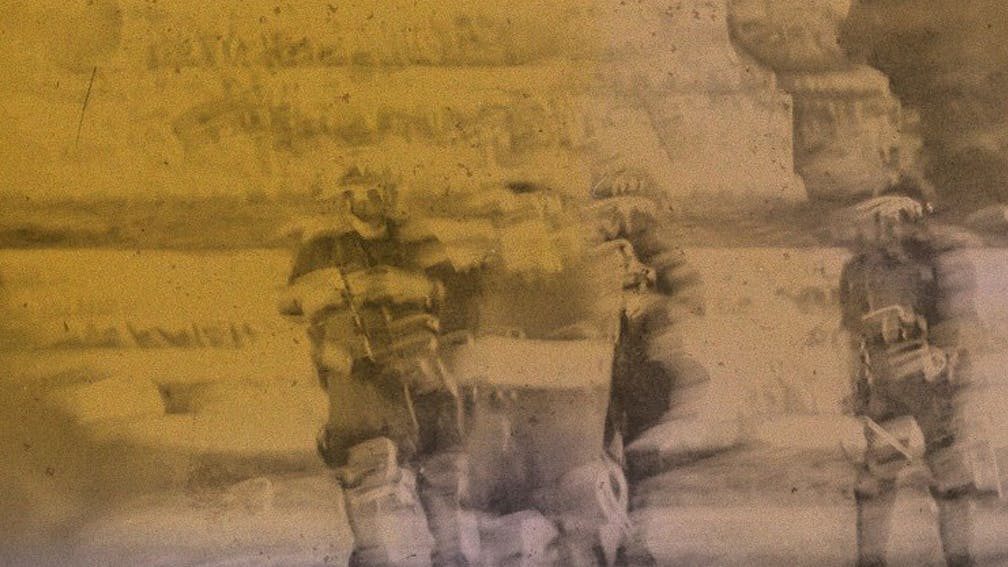 In the wake of the murder of George Floyd on May 25, Jason Aalon Butler spent 13 days on the streets of Los Angeles, protesting the senseless killing at the hands of the police. As a man who has made activism, change and kicking back against injustice his life’s work, the fact that Jason came home and immediately began gathering his anger and desire to spread the message from the demonstrations for a new FEVER 333 release is as unsurprising as the fact that he was there on the barriers in the first place. Put simply, WRONG GENERATION is exactly what this band are about, summed up in eight fiery anthems of resistance.

WRONG GENERATION is eight tracks born of a truly ugly situation, but through its frustration and white hot anger, there’s an appealing positivity as well. The rage is fully directed at the right places. There is no ambiguity about who the ‘us’ are, or the identity of the ‘them’. Just as Bite Back and Block On Fire seethe as they explode like rap-metal petrol bombs, with the former proudly declaring 'I wanna be there when the final racist statue falls', Walk Through The Fire Together with its backing singing has a message of unity and that, though it may seem faint, there can be hope if you look for it. And being FEVER, they’re not tied down to doing the same thing twice. There’s hardcore on For The Record, and You Wanted A Fight is a stomping riffer with surging beats, but there’s also a piano-led moment of calm on The Last Time, while Supremacy is straight hip-hop.

However good the music, it’s the message here that needs to be listened to the loudest. WRONG GENERATION won’t save the world, but it wants to be part of the movement to make it a better place. In this, it is clear and articulate, and it is also appealing rather than hectoring and lecturing. That it comes from a man with tales of racism and police harassment of his own to tell strengthens its voice into something truly powerful. Because after a lifetime of putting up with this shit, you sense that Jason truly believes this could, finally, at last, be the tipping point where it ends. And as one more voice in the chorus shouting about just how self-evidently wrong a situation as ugly as the one that birthed it is, it serves its good purpose brilliantly.

For Fans Of: Public Enemy, Rage Against The Machine, The Prodigy

Wrong Generation is out now via Roadrunner.

READ THIS: Jason Aalon Butler: The 10 songs that changed my life