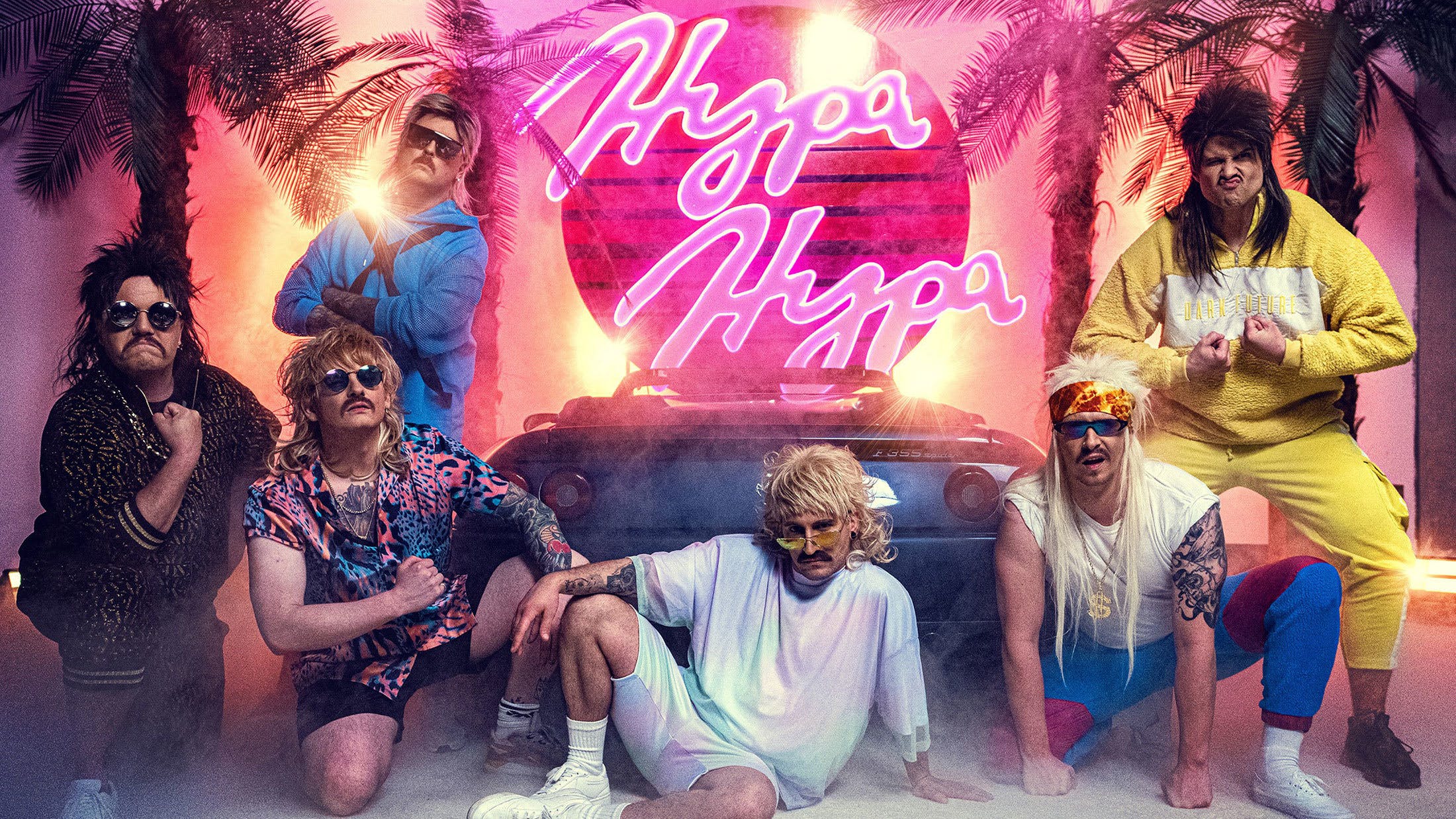 Back in May, Måneskin won The Eurovision Song Contest for Italy, racking up a total score of 524 points to beat the UK by 524 points.

Now they stream more than Metallica, Biffy and Bring Me The Horizon combined on Spotify, almost 40 million a month. Eskimo Callboy clearly like the sound of this, and have thrown their hat into the ring to represent Germany in Turin in 2022.

They've just released an application video, which is ridiculous, but then, being a British publication, until we can send out better attempts than Embers by James 'nul points' Newman, we'd do well to keep our mouths shut about such things.

Anyway, here's the Callboys' application. We're into mullets and moustaches, and those dance moves. And it's a damn sight better than this year's well-intentioned but inescapably George Formby-ish entry, Jendrik.

Eskimo Callboy are metal's latest viral sensations thanks to Hypa Hypa, but are they just taking the piss?