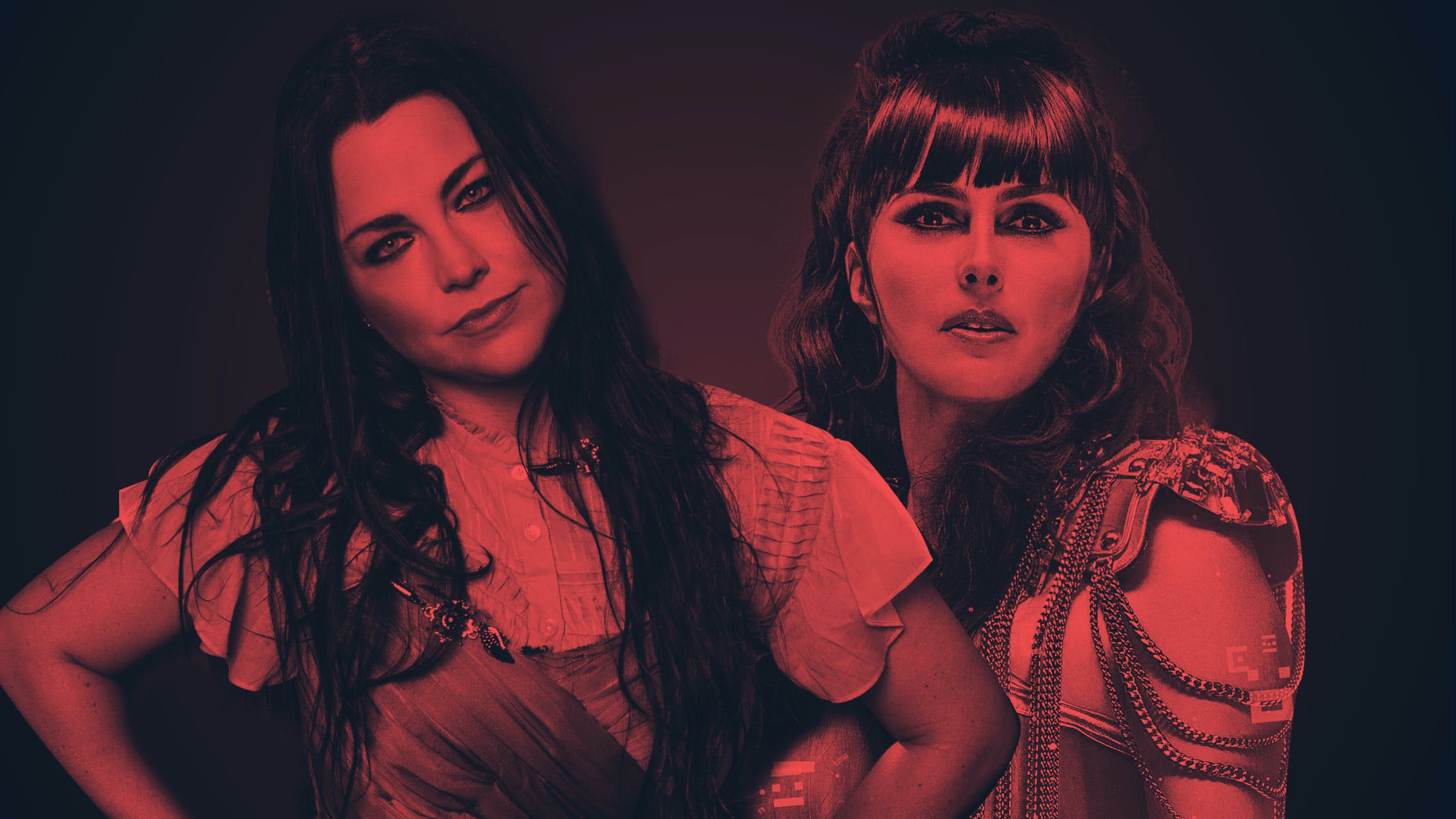 Exciting news! Evanescence and Within Temptation have confirmed the full rescheduled dates for their joint Worlds Collide tour.

The bands were originally set to hit the UK and Europe this month, but due to the coronavirus pandemic it was announced that they would reschedule for later in the year. Now, the new tour dates have been confirmed, with all existing tickets and VIP packages remaining valid.

Read this next: Within Temptation vocalist Sharon Den Adel looks back at her life in music, reflections on motherhood and feeling “naked” onstage…

When asked in an interview with Kerrang! if the bands were looking forward to their shows together, Within Temptation’s Sharon den Adel enthused, “Of course! It’s a different thing for us because we’ve played big shows and venues in some countries, but to do a whole tour like this is something new. And with the two bands, we’re in the same scene and we have some similarities. We also have some differences in the music, of course, but I think the combination makes this tour really strong.”

“Yes, very much," continued Evanescence’s Amy Lee. "It’s interesting, I’ve known for a long time that we share fans because I’ve heard of this band through the internet talking and our fans talking about them. The offer came up for us to do this tour together and we’re very excited about it. It just seems to make perfect sense, and we’re all really looking forward to it.”

Read this next: Fallen: The album that made Evanescence superstars