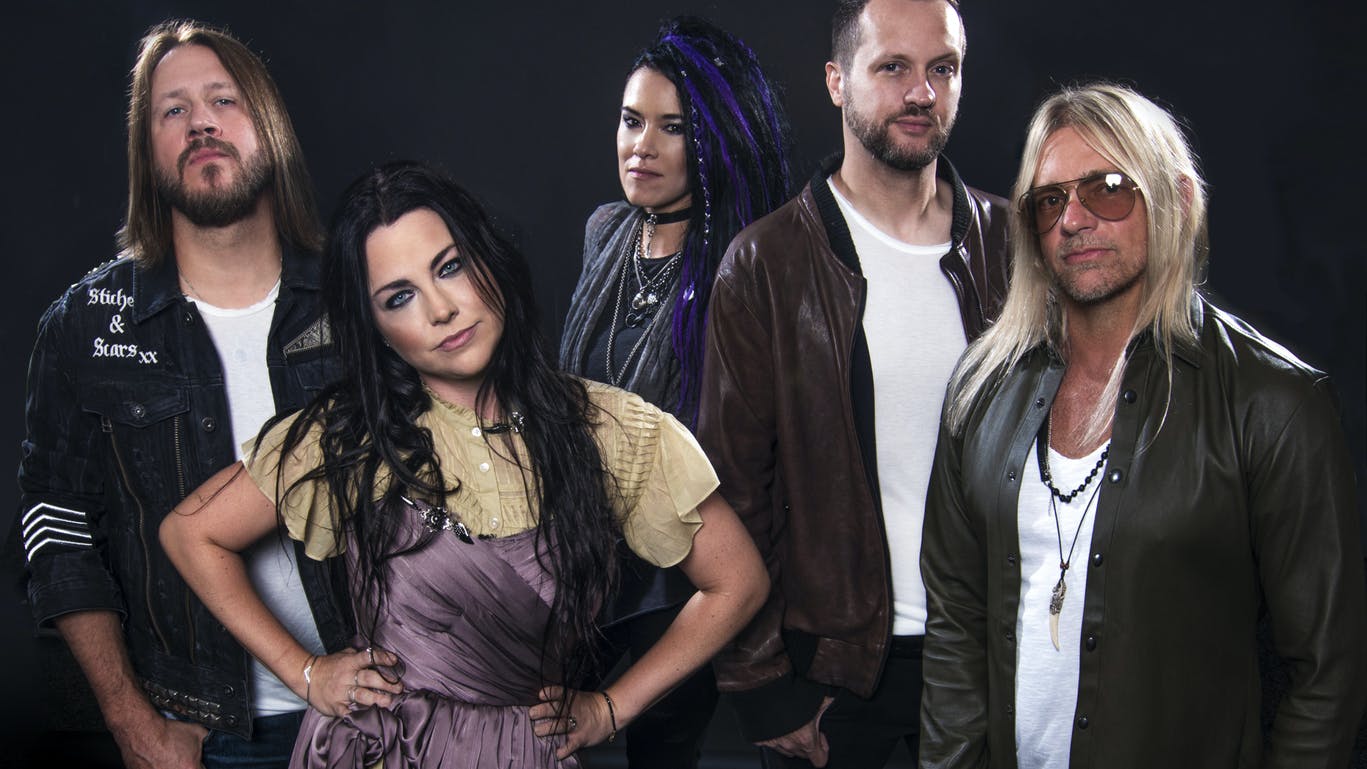 Let's end the week with some good news, shall we: Evanescence have announced their new album, The Bitter Truth, and have opened pre-orders for the first track, Wasted On You, out next Friday, April 24.

The band announced the news on Twitter, saying, "We promised you a new album in 2020 and we won’t let anything stop us. We are proud to begin sharing our new album The Bitter Truth with you, one piece at a time, starting with our first song Wasted On You next Friday!"

The track is available to pre-order now.

The announcement follows confirmation of the band's rescheduled dates on the Worlds Collide 2020 tour, which will now be hitting the UK and Europe in September/October.

“It’s interesting, I’ve known for a long time that we share fans because I’ve heard of this band through the internet talking and our fans talking about them," said Amy. "The offer came up for us to do this tour together and we’re very excited about it. It just seems to make perfect sense, and we’re all really looking forward to it.”

Read this next: A deep dive into Evanescence's Bring Me To Life video