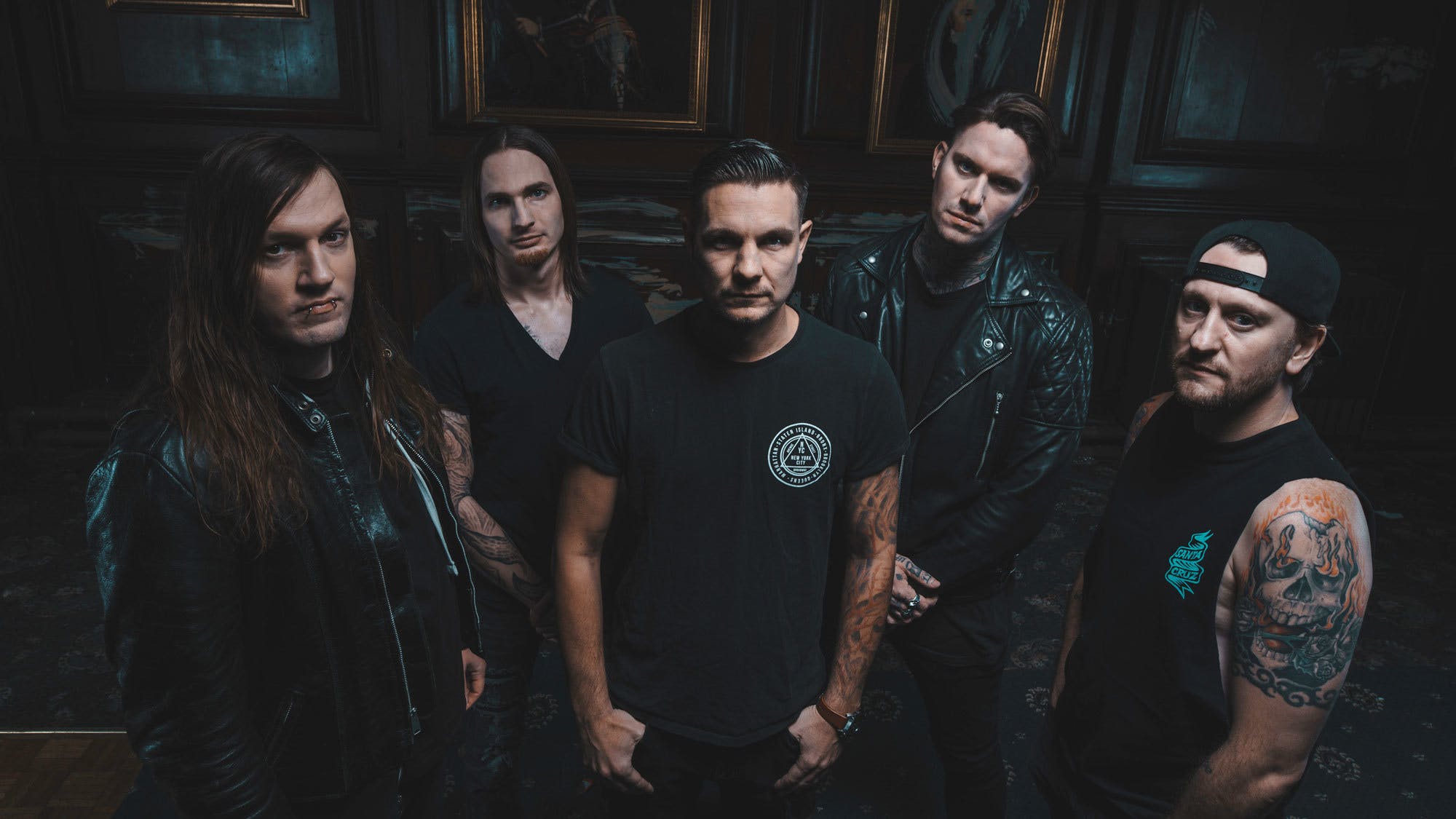 Former Bullet For My Valentine drummer Moose is back with a brand new band. His new crew Kill The Lights are premiering their new video for The Faceless with Kerrang! and we've got all the juicy details from the man himself in the new issue (available from Newsstand).

Moose is joined by a myriad of metallers by Throw The Fight's James Clark on vocals, Still Remains' Jordan Whelan and Threat Signal's Travis Montgomery on guitar, and Glamour Of The Kill's Davey Richmond on bass.

Kill The Lights is the original brainchild of Moose and Jordan, having worked together on the project for almost two years. And their focus is entirely on metal.

“We didn’t want to sound like anything – whatever came out, came out,” Moose tells Kerrang!. “Whatever came out was ‘us’, and there wasn’t really talk of ‘softer’ stuff. Like The Faceless: it’s just a fun heavy-metal song. And it’s pretty catchy!"

Kill The Lights will release their debut album later this year. You can find them on Facebook.

Meet Kill The Lights: The New Supergroup With Members Of BFMV And Still Remains