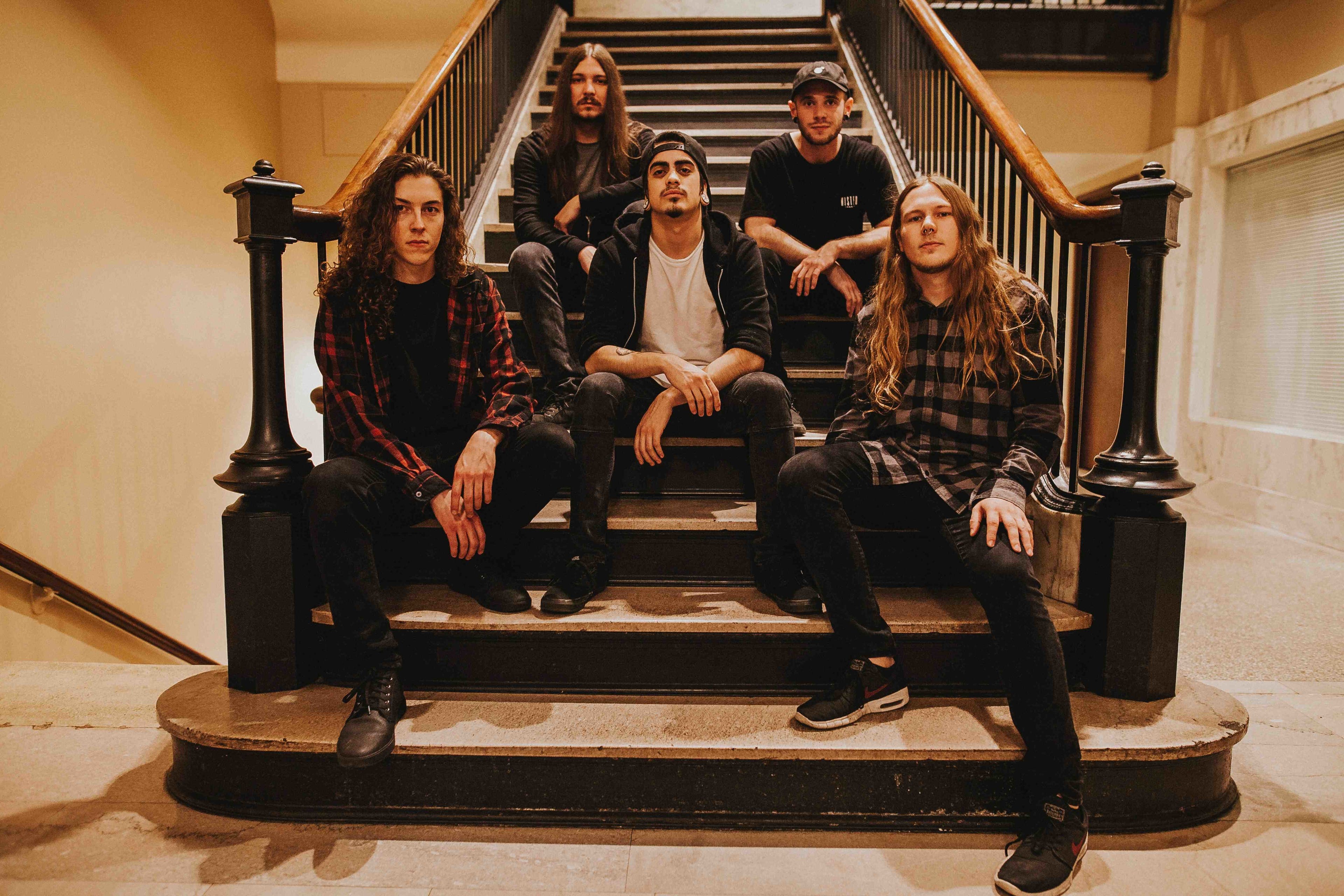 With a brutally heavy EP and an equally powerful LP already under their belts, the Minneapolis, Minnesota-based band have begun building an awesome discography over the last few years. And By the Thousands is about to improve upon it further with the release of their sophomore full-length, Visions of Inner Depth, due out May 11.

The power of their new album can be felt in the brand new single, Despondency – and the song has a killer new video to go with it.

"We had the pleasure of working with the insanely talented [director] Jesse Lynch on this," explains guitarist Dustin Korth of the music vid. "He traveled to Two Harbors and Duluth to capture some beautiful nature shots near Lake Superior. We wanted scenes that would reflect the vibe of Northern Minnesota."

Dustin goes on to explain the meaning of the song itself.

"Everyday, we see things that change our perspective of the world: Turning on the news and witnessing corruption. Walking down the streets to see violence, pollution, and poverty; to see a world where the rich get richer and the poor get sicker. Everyday life struggles drag us down a declining spiral of depression and despondency…"

That's some dark shit right there.

Check out the equally intense video below!

And now that you've watched the rad video, be sure to catch By The Thousands on one of their remaining U.S. tour dates:

A Celebration Of Endings: The rise and death of Gulch

As Gulch continue their farewell run this month, we look at the Bay Area hardcore heroes’ incredible ascent, and why their decision to call it a day so soon is a beautiful thing…