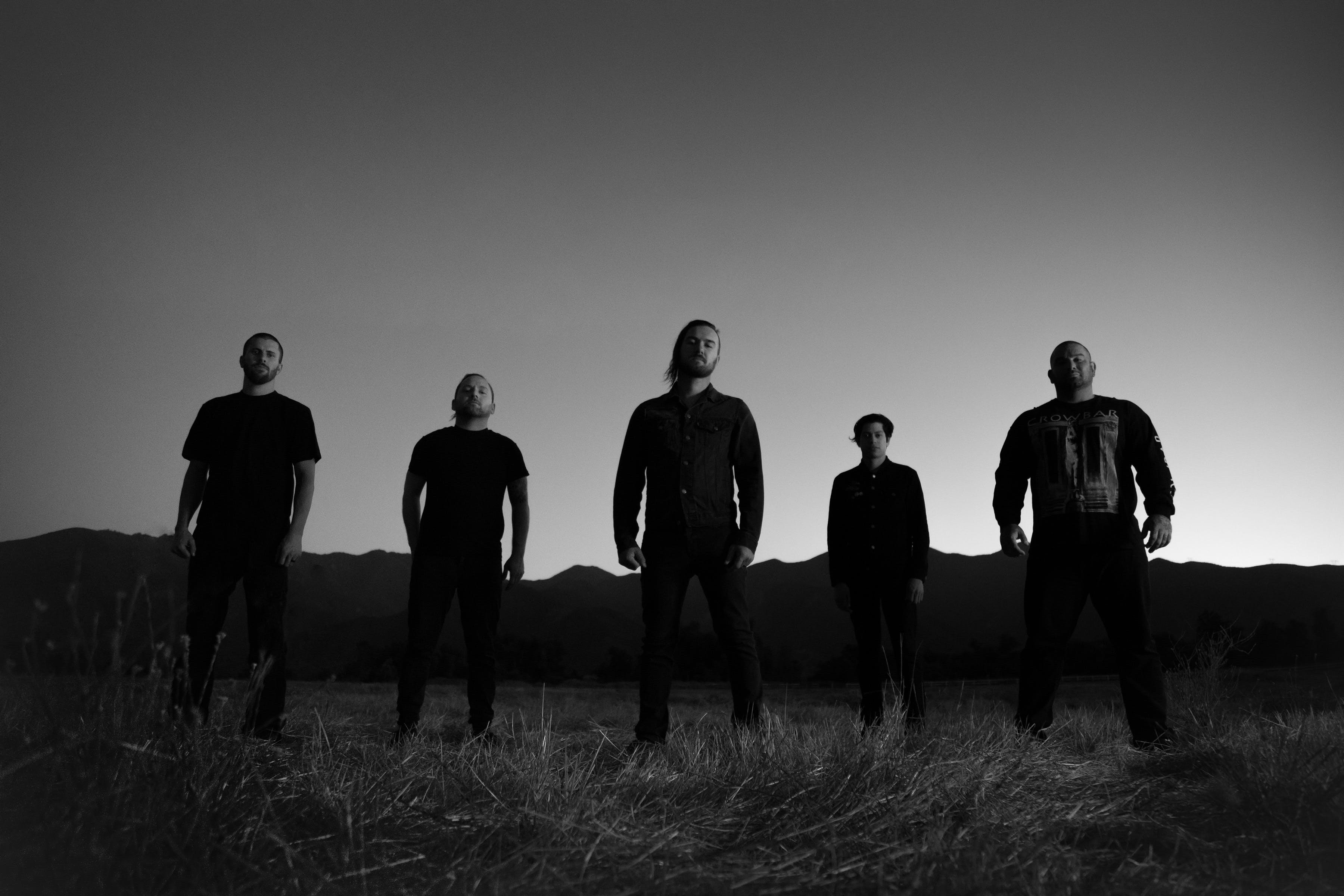 Hold onto your hatchets, deathcore fans: Impending Doom are back with a brand new album… and a new video, to boot!

Directed by J.D. Butler of Adapt Cinema, the new video for the track Everything's Fake is premiering exclusively right here with Kerrang!.

"This is the best Impending Doom video to date," claims bassist David Sittig. "The director understood our sound, and takes the viewer visually into the darkness we’ve created."

The track comes from Impending Doom's upcoming album, The Sin And Doom Vol. ll, due out June 22, 2018. The band's sixth album is their follow-up to 2013's Death Will Reign, which sold 4,300 copies its first week of release and debuted at 116 on the Billboard Top 200 Chart.

The new album is already available for pre-order, with both this new single and previously released track The Wretched and Godless now streamable on all platforms. Even better, fans who pre-order the album on iTunes will receive the two songs as immediate downloads.

And after you've done that, be sure to check out Impending Doom on the following upcoming tour dates: