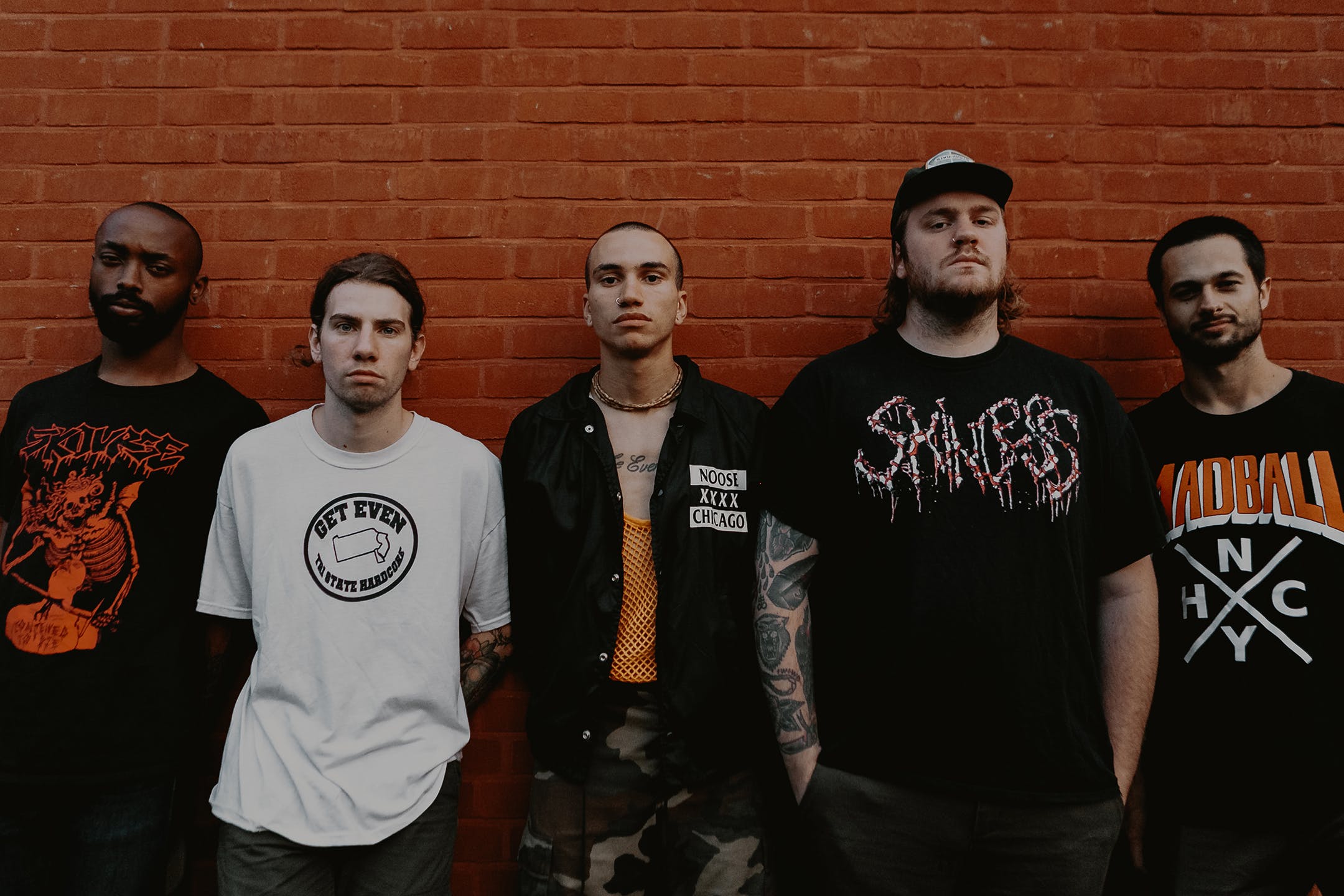 It’s unclear what’s in the American water these days (or perhaps the current political tenor makes it quite obvious…), but the United States is producing some of the best hardcore the country ever has. And Philadelphia’s Jesus Piece might as well be the poster boys for the movement.

For three years, the metallic hardcore band have been tearing up the scene with scorching live performances (like their set at This is Hardcore last year) that have set the internet ablaze. Meanwhile, they’ve been teasing fans with a slow drip of increasingly jaw-dropping tunes via EPs and splits – but have yet to release a full LP.

Thankfully, on August 24th, Jesus Piece will finally bring us Only Self -- one of the most highly anticipated debut full-lengths in heavy music this year. Packing eleven tracks into 32 minutes of pure unbridled intensity, the band recorded the album in Chicago at Bricktop Recording Studio with Andy Nelson (Weekend Nachos, Like Rats, Lord Mantis), and mastered it with by Brad Boatright at Audiosiege (Integrity, Nails, Full Of Hell).

Check out the artwork -- designed by Dom Pabon – below:

Naturally, we here at Kerrang! are super excited to be able to present the exclusive premiere of the album’s brand new single, Neuroprison.

“To be locked in a Neuroprison is to spend most of the day lost in your head while the world keeps turning around you,” explains vocalist Aaron Heard of the brutal, dynamic track – one that borrows equally from the genres of heavy metal and beatdown hardcore.

Digital preorders of Only Self (available on August 24th via Southern Lord) are available here!