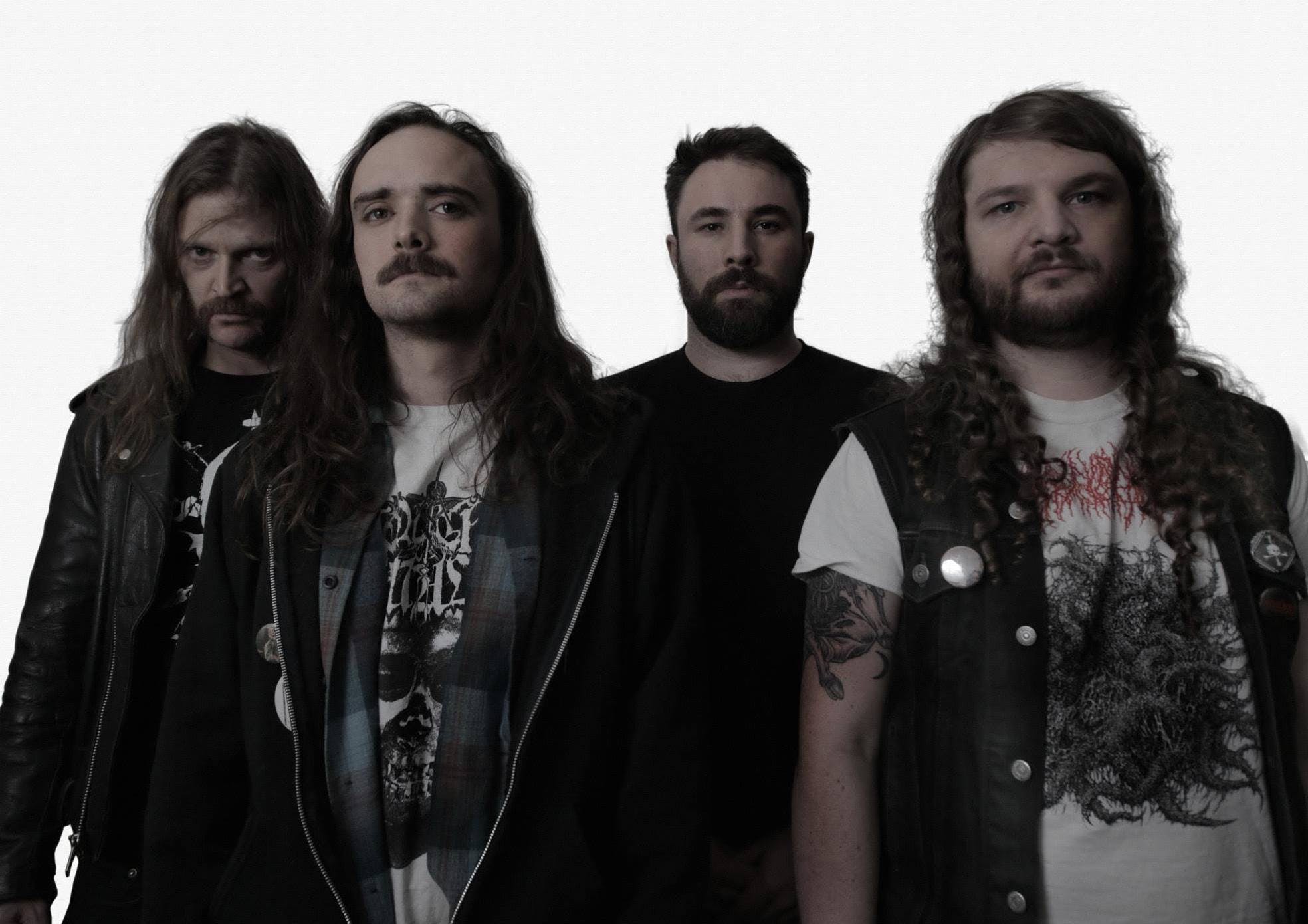 Whether Scandinavia likes it or not, the United States is now home to more black metal bands than the genre's birthplace. Of course, living up to its home's reputation as a melting pot, the American stuff is often influenced by a wide range of heavy metal styles, including death, thrash, crust, or sludge, to name a few. And corpsepaint is often circumvented for a look that's a bit more au naturel.

Brooklyn, New York's Mutilation Rites are no exception to the above generalizations, and have proven -- over the course of two exceptional records oozing with wretched, savage non-black metal influences -- to be one of the most dangerous and exciting "black metal" bands in the country.

This follow-up to 2014's lauded Harbinger isn't due out until July 20th, but we're streaming the lead-off track, Pierced Larynx, right here!

The cut-throat metal tune picks up where the band left off, but descends down a markedly more brutal, death-influenced road. Vocalist and bassist Ryan Jones describes it as "a freight train of chunky caveman riffs and dark storms of bends and blast beats."

The lyrics don't lighten things up, either. As Jones explains, "Pierced Larynx intends to create a horrifying image of sacrifice and slaughter in return for inhuman strength and power."

Check out the devastating song below:

You can pre-order the new album right now from Gilead Media in the US or Argento Records in Europe.

In the meantime, if you want just a taste more, check out a teaser for the rest of the album here: