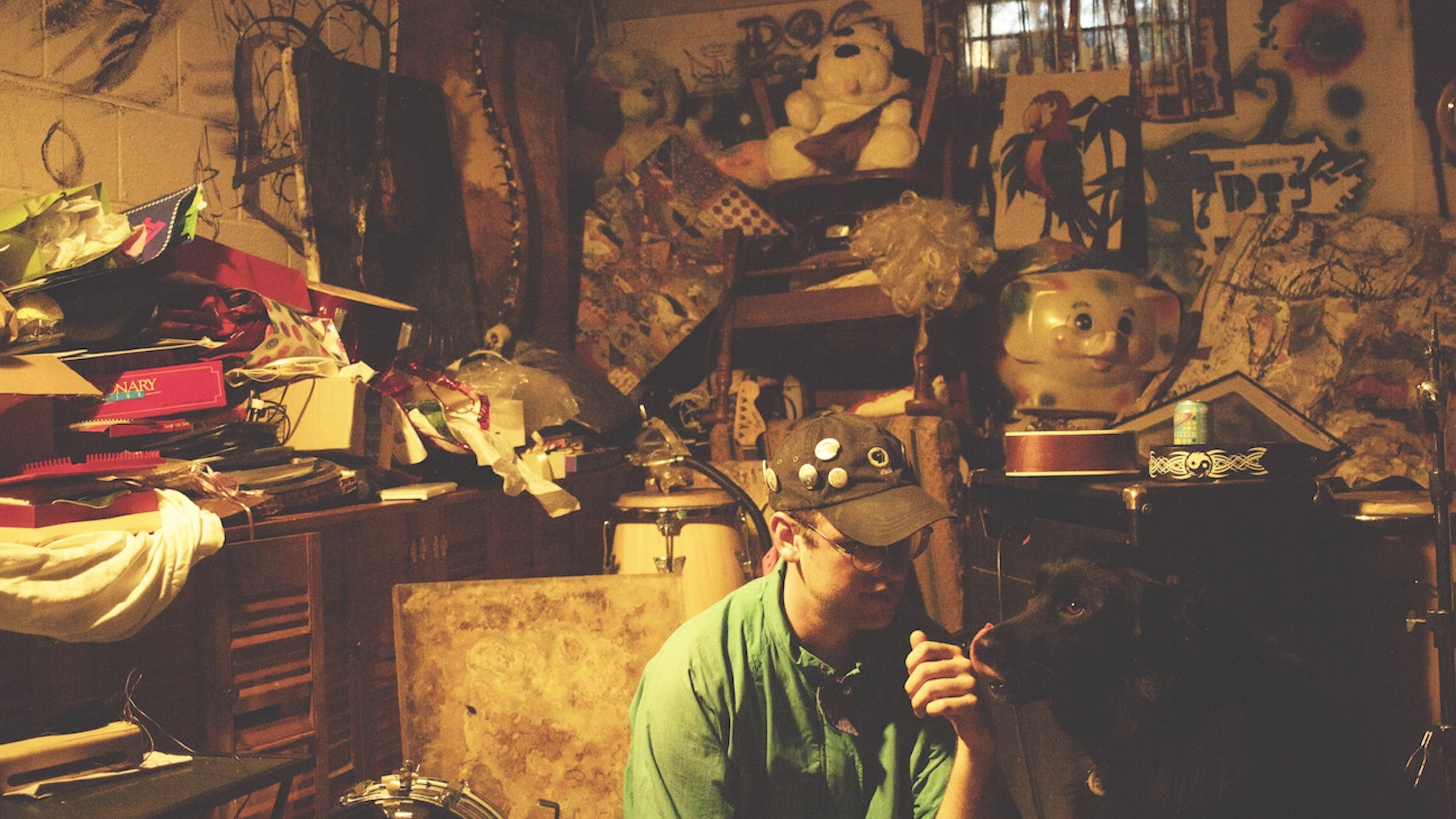 Man, what the Hell is up with Fond Han? One minute, the New Jersey experimental band ring out with haunting indie rock guitar strums; the next, they sound like twenty grown men in bunny suits coming to snuff you out. Musical comparisons include Fantômas, Lightning Bolt, Ween, and the X-rated episode of Peewee’s Playhouse that the Manson Family buried in the desert -- though none independently quite capture the band's sound.

Case in point: today, we here at Kerrang! are pleased to premiere Fond Han’s new track, Squirrely, and man -- that is not just a clever title. The song, off of the band’s upcoming album Wronked, is a swift, yet thorough blast of chattering guitars, tinny drums, rattles, moans, and dreamy whispers. It’s a little like a vicious, ugly animal in a sealed jar -- part of you wants to keep it at arm’s length at all times, but mostly you just want to keep flicking the glass in the hopes that it’ll freak out.

Listen to Fond Han’s Squirrely below and hear what two Cenobites trying to catch a chicken sounds like:

And while you're at it, take a deep stare into the clutter-pocalypse of Wronked's album art:

Fond Han's Wronked drops this Friday via Exploding Sound. You can pre-order it here.