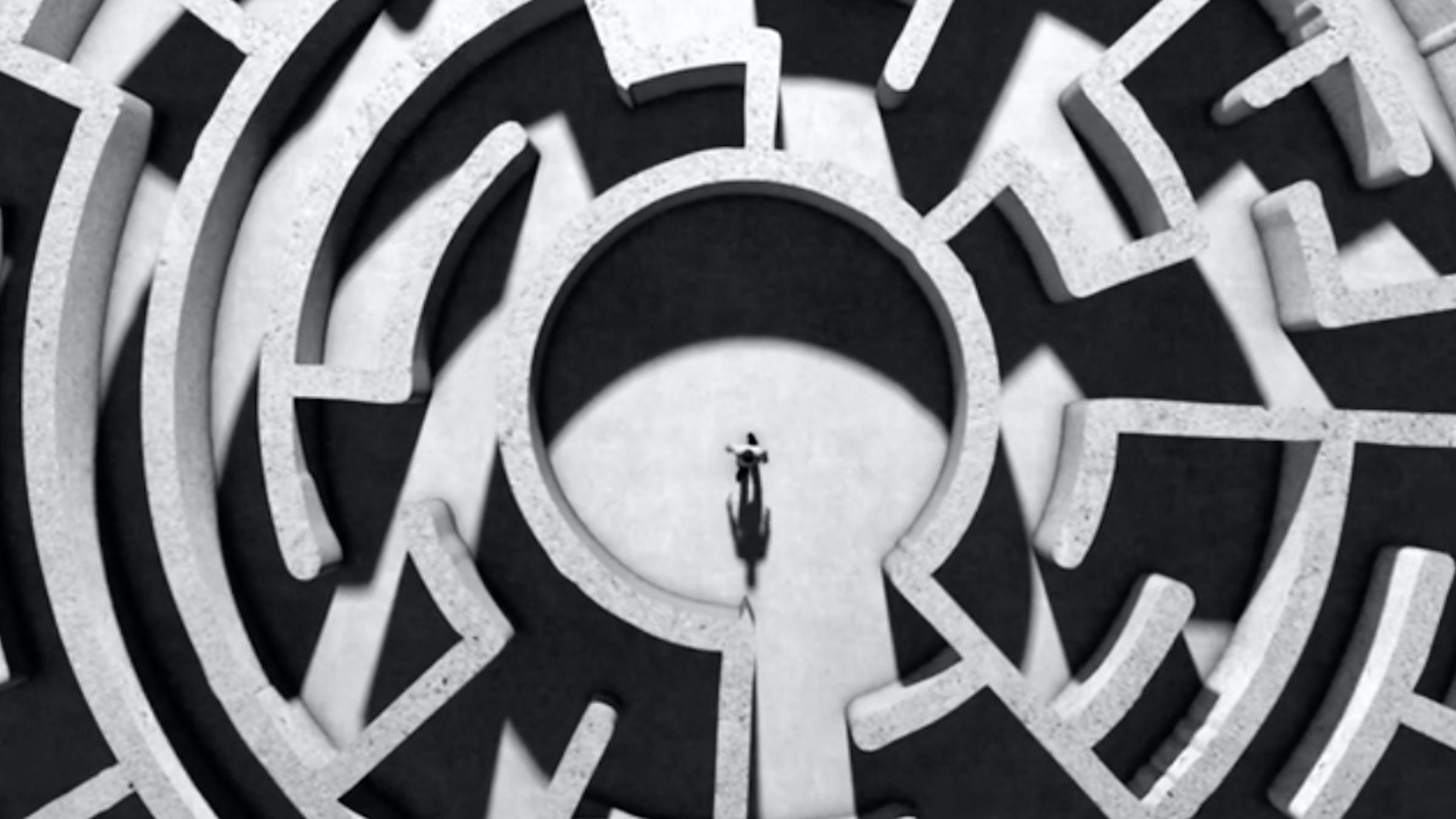 If they wanted to, Serpent Of Gnosis could get by on their past credits alone. The quintet features members of The Black Dahlia Murder, Job For A Cowboy, Goratory, and Deeds Of Flesh, to name a few. So if these guys wanted to coast on that history alone, they could probably do just fine. Instead, they've crafted an album of blistering, explosive death metal that gnaws at the edges of genres like grindcore and powerviolence, making it a truly jarring listening experience. All of which is to say their upcoming new album, As I Drink From The Infinite Well Of Inebriation, absolutely slays.

The video for Serpent Of Gnosis' new single, Fragile Vessel Of Serenity, goes all-in on this sense of speedy, volatile overkill. The footage opens with an epilepsy warning -- always a good sign -- before leaping headfirst into a series of upsetting and psychologically powerful images. Pills tumble from cupped hands, coiled snakes get ready to strike, junkies lie prone on sofas, and a lone figure is pictured at the center of a sprawling labyrinth under a blazing sun. There's no direct narrative, but the meaning is clear in a sinister way.

Describing the track and video, frontman Jonny Davy says, "We are a collection of small cavemen who enjoy fast and heavy things. This is the second song describing instances of addiction and the dependencies that align with it. This video even includes snakes!"

Watch the video for Fragile Vessel Of Serenity below:

Serpent Of Gnosis' As I Drink From The Infinite Well Of Inebriation comes out today via 1126 Records, and is available for purchase.