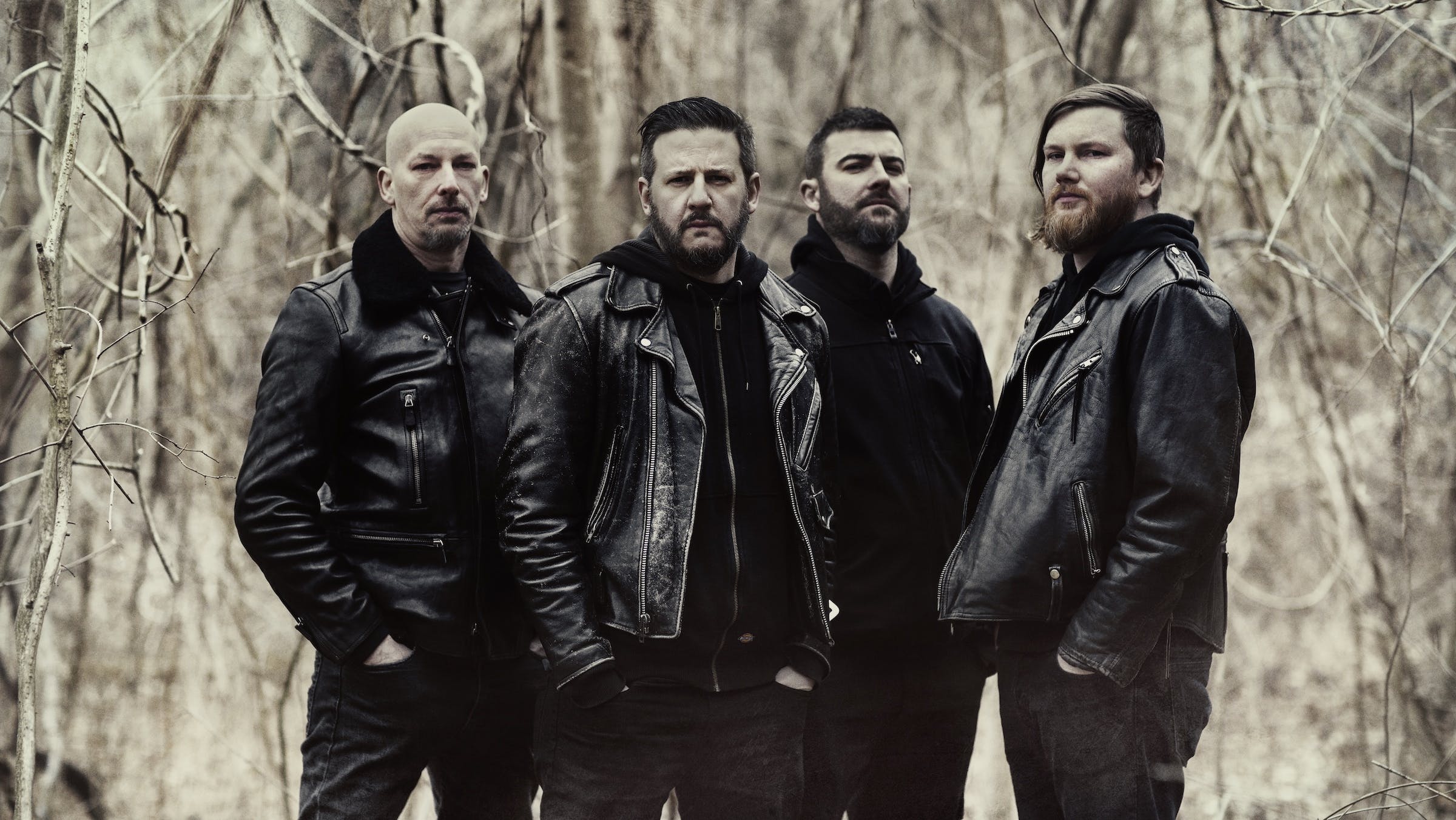 In the wide, wide world of death metal, Misery Index play a very specific role. The Maryland four-piece's music is straightforward and pummeling, never skimping on the burly, American brutality that most fans of the genre inherently crave and have come to expect. At the same time, Misery Index focus on politics, social commentary, and all other larger human issues that have plagued mankind since the third caveman decided he'd govern the first two. Subsequently, they remain loved and respected by the underground, who appreciate their relentless approach in both sound and subject matter.

On Friday, Misery Index will release Rituals Of Power, their first new album in five years, which sees the band both refining their crushing style and taking on the new gaslit political climate. To prepare for this mind-opening sonic cudgel, we spoke to bassist and vocalist Jason Netherton about what the band put into this long-awaited offering.

What are you most excited for fans to hear on Rituals Of Power?

I guess I’m really pleased with the songwriting more than anything. These are songs we spent a lot of time on, and spent a lot of time refining and getting to the point where we liked them. When someone sits down and listens to the album, I hope they listen to the whole thing, rather than singles. I want them to hear it as a work in its entirety.

It's been five years since your last album, 2014's The Killing Gods. Why did you wait so long between records this time around?

Yeah, we definitely slowed down a bit. 2012 is really when we stopped being a gung-ho, full-time band playing 200 shows a year, and doing any tour that’s thrown our way. That year, we took a step back. Our lives have changed personally -- some of us have gotten married, had kids, grown up even more. That definitely put the brakes on. We all live separately, so we don’t jam in a practice room anymore. We’re spread out. We write individually and share files online, and all that sort of stuff contributes to a slower pace of songwriting. But this time around, that actually benefitted [the music] more, because there was more time for refinement.

You guys are known for confronting harsh political themes in your music. What aspects of the modern political climate inspired the songs on Rituals Of Power?

There’s kind of a loose concept to it, which is about this idea of truth. There’s talk about how this is the post-truth era, and people think truth is malleable and they can decide it for themselves. Then what’s real and what isn’t comes into question, and that’s a dangerous path that’s been taken in the past few years. I think it’s unhealthy for a democracy, and a civilization. All the songs in one way or another touch on that, some more than others. New Salem talks about it through our media systems, and what media’s done to public discourse. The song Rituals Of Power takes a more historical view of the way truth is used to reinforce different power relations throughout history. That’s the one unifying thread throughout the record, and it’s a commentary on where we are now in history.

Is there a specific song off of the album that you're excited for fans to hear?

I like the title track the best. It’s my favorite, especially the middle section. Rituals Of Power has this kind of mid-paced, melodically-tinged section where the beginning opens up. Mark [Kloeppel, guitarist and vocalist] wrote it, and there’s a lot of space there for the vocals, to get some rhymes in. Every time that comes on, I think, ‘That’s exactly what I want to hear.’ That’s kind of our approach -- we write songs as fans of the music first.

Listen to an advance stream Misery Index's new album, Rituals Of Power, in full below.

Misery Index's Rituals Of Power comes out tomorrow, March 8th, on Season Of Mist, but is available for preorder.