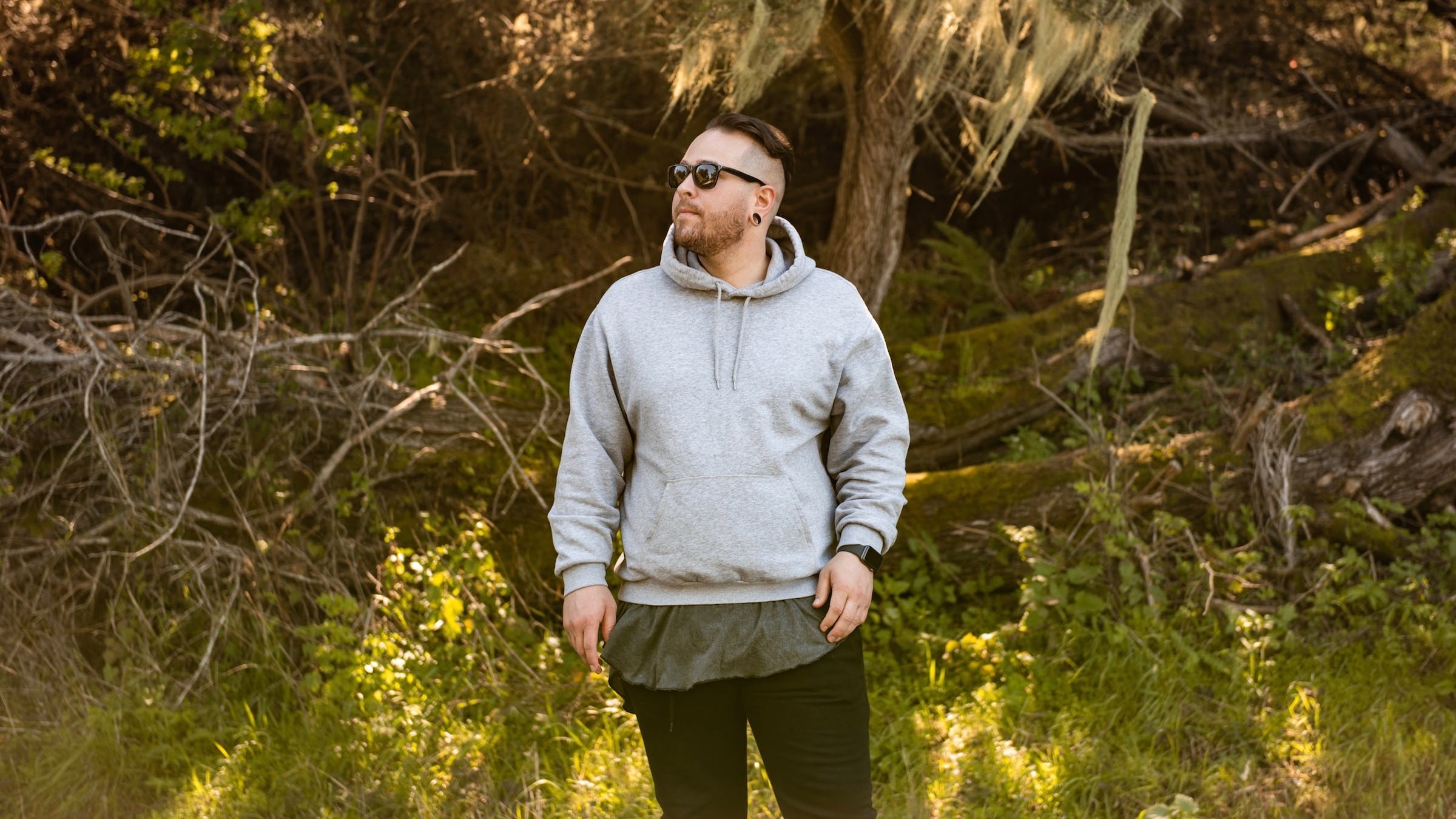 With a musician like Trayen Burke, lyrics are kind of incidental. The Bay Area multi-instrumentalist, best known as guitarist and songwriter for prog-metallers Constructs, plays the sort of agile, elaborate music that speaks solely through instruments, making vocals and narratives unnecessary. And though Constructs have gathered plenty of praise and hype lately, in 2017 Trayen began writing as a solo artist, in an attempt to focus on the purity of his sound and touch on his personal experiences.

The result is Black Hole, a collection of tracks that showcase both organic humanity and quick-witted chaos. The six-song EP is entirely instrumental, putting the various flavors of Trayen's musicianship front and center. Tracks like Gravity and Black Hole provide kinetic, hard-hitting power lined with pretty flourishes of complexity; while songs like Dark Matter and Nebula delve deeper into the emotional side of Trayen's playing, simmering with angst and yearning. All of this is couched in themes of deep-space exploration and cosmic phenomena.

“I decided to use my fascination with space as a metaphor,” explains Trayen of the themes throughout the album. “I thought [the concepts] were extremely in-depth and interesting. I began devising ways to use the backdrop of space and time to detail a story about a difficult timeframe and personal journey in my own life.”

At the same time, the use of lofty cosmic ideas isn't meant to separate Trayen's emotions from the project -- in fact, quite the opposite. “I wanted to make a record that meant a lot to me personally. I’ve been through a lot of very tough times, especially this past year. I wanted to give people an inside look into who I am as both an artist, and as an individual. I want to open up my world, passions and interests to my listeners.”

Stream Trayen Burke's Black Hole EP in its entirety below:

Trayen Burke's Black Hole EP is out this Friday, 6/28, and is available for preorder.

"The music video and song include spastic and technical guitar riffs represented visually by a constantly evolving digital landscape..."