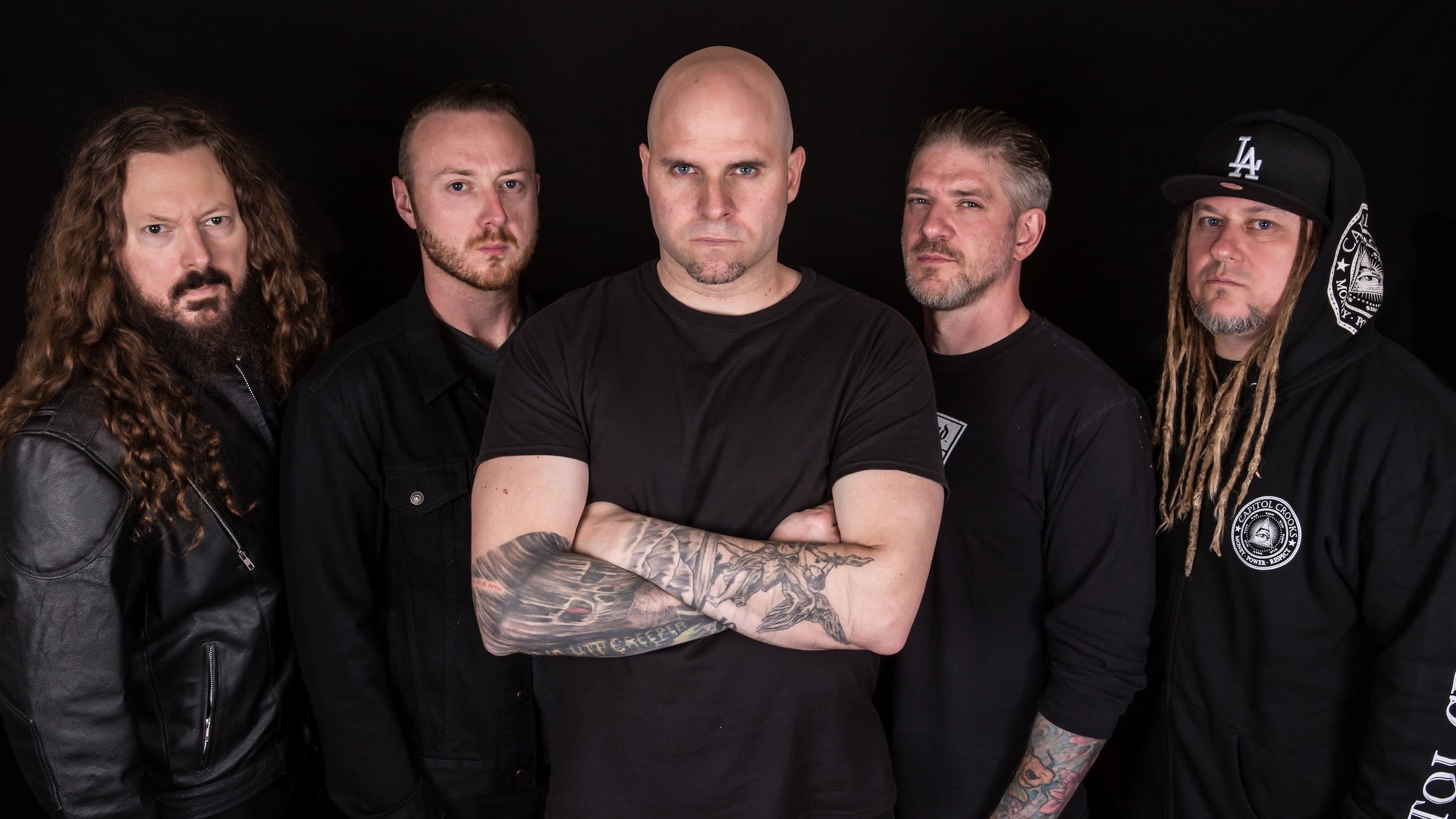 In a lot of ways, Sunflower Dead's story is that of the American hard rock band distilled. Since forming in the early 2010s, the band, featuring former members of metal acts Fear Factory and Droid, have toured relentlessly while writing and recording huge, kinetic rock songs about the human condition and triumphing over struggle. Chart slots and tours with acts like Korn, In This Moment, and Hellyeah have followed, proving that elbow grease and determination pay off over time. But now, with the new video, the Long Beach quintet are confronting a very different, very real story that's gripping America right now.

The video is for Turn Away, the closer from Sunflower Dead's 2018 release COMA, and features the band barely visible and bathed in overcast shadows. The whole atmosphere is reminiscent of the grunge and hard rock videos of the early- to mid-'90s...which makes sense, given that the track is an anti-suicide song, addressing the current mental health crisis gripping America.

Describing the process of writing the track, vocalist Michael Del Pizzo says, "Isn’t it funny how a song with an overtly anti-suicide theme is one that we attempted to self sabotage multiple times but couldn’t finish the job? Turn Away was coming to fruition, no matter how many times we tried to toss it aside. It just seemed to have a life of its own and is now what we consider to be the most important track of our career."

"This song might have been the last song written on the last possible day and the last song added to the final track list on the last possible day but no matter how many times we stood in its way, Turn Away was coming to life," Michael adds. "This is only fitting as the song stands for those suffering with feeling like they have given all they can and have nothing left but to give up when all they really need to do is find solace in letting things be."

Watch the Turn Away video below:

And check out the cover art for the single:

Sunflower Dead's COMA is out now via EMP Label Group. Listen below.