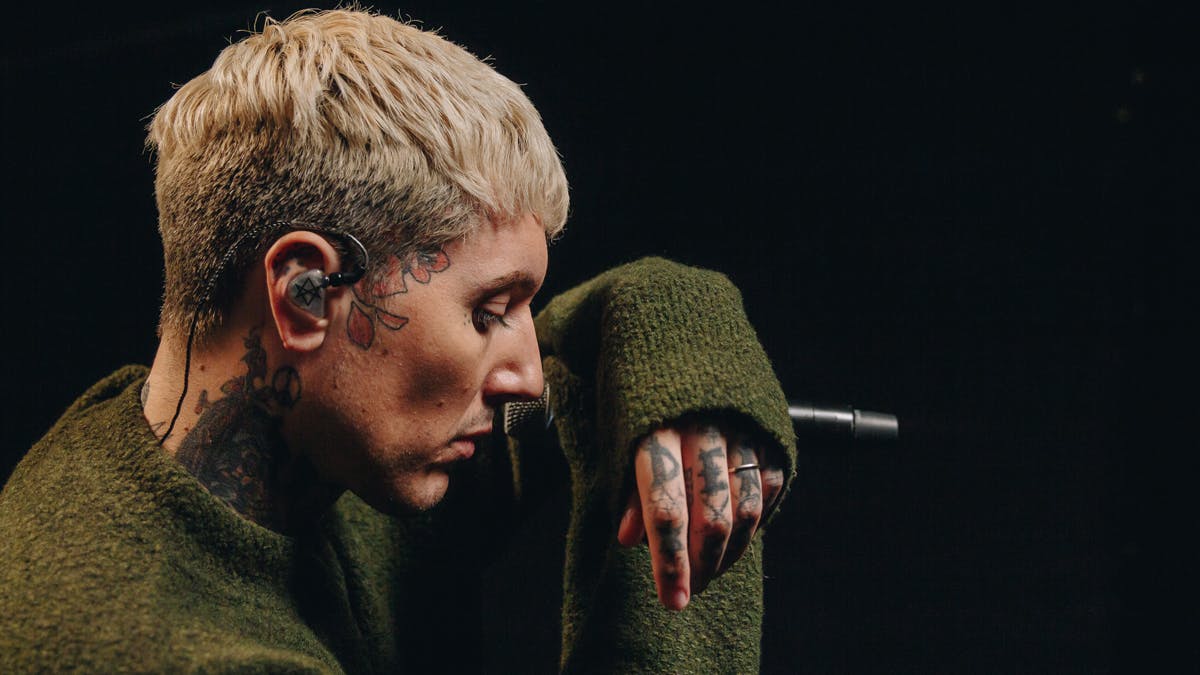 It's a good week to be a Bring Me The Horizon fan. Not only have the Sheffield titans just released a 5K-rated masterpiece with new full-length amo – they're also on course for their first-ever Number One album.

Now, we've got even more brilliance from the band coming your way: Kerrang! are incredibly stoked to premiere two stunning stripped-back performance videos, shot exclusively for VEVO in London. The first clip sees Bring Me The Horizon tackle amo's single medicine in a whole new way, while in the second they take on explosive 2015 hit Drown. We won't spoil them for you, but trust us when we say both versions are absolutely b-e-a-utiful.

Check them both out in the below playlist immediately:

"I love how much this record is polarising peeps," he posted on Instagram. "Hasn’t been like this since we released Suicide Season.

"A lot of kids were quick to shit all over it.. because it was something very different from the scene we was in.. I 100% support and encourage people’s true opinions and if you are someone who’s only a fan of metal & hardcore with no exceptions, you are well within your right to hate this :) but if you are open to more.. all I’m saying is if you judged this record after 1 listen, maybe go give it another 2. I’m pretty confident you’ll surprise yourself...

"But it’s so exciting to of made a record that makes people feel so much.. it feels so Bring Me The Horizon again. Thank you for that."

Bring Me The Horizon are headlining All Points East festival in London on May 31.