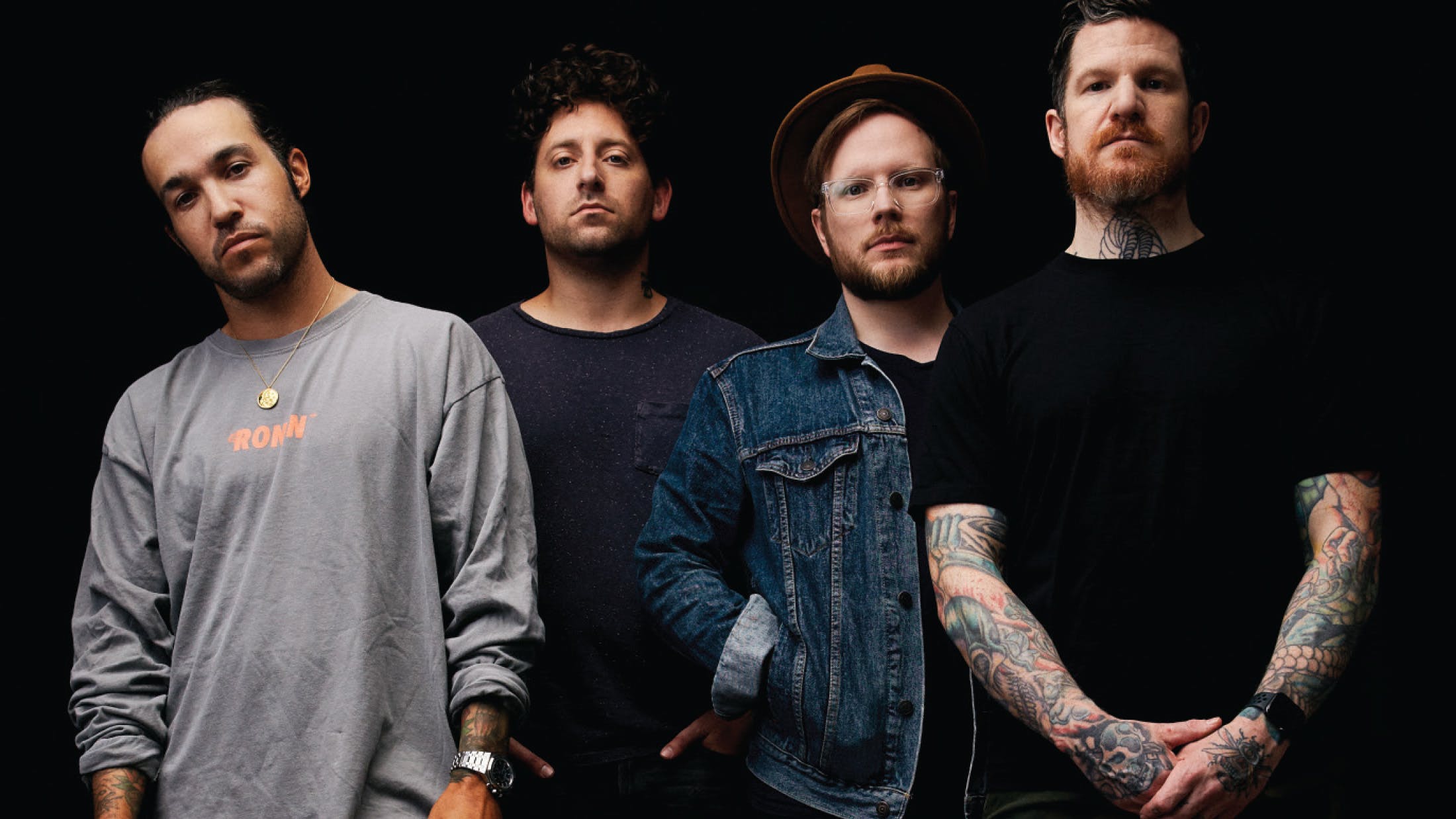 Fresh from announcing their brand-new single Love From The Other Side, Fall Out Boy appeared at the 2023 ALTer Ego event to perform an eight-song set and discuss what they’ve been up to lately when it comes to their latest music.

Backstage before their performance, the band’s Pete Wentz and Patrick Stump joined Stryker to talk about their headspace following up 2018’s M A N I A album, and how much “love” and “purpose” they put into their new record.

“It’s so wild that it’s been that long [since M A N I A],” began Patrick (transcribed by Kerrang!). “It didn’t really feel that long, and we’ve been kind of tossing ideas around for this record since then. But it was really important to me that we made something that we savoured… we wanted to make this like you’re making dinner for your family, you know?”

“So nuggets and fries in the air-fryer together!” joked Pete.

“(Laughs) No I’m saying something you make with love, that you’re really putting a lot into,” continued Patrick. “Like nuggets!”

“I was also watching Some Kind Of Monster, the Metallica documentary, and I remember watching it around when it came out and I was like, ‘Oh, they’ve probably been a band for around 40 years or whatever…’” explained Pete. “But it’s actually like the exact timeline of where we’re at right now. And so it was just interesting to see, and to kind of think about, we all have families and lives outside of the band now, and we’re raising kids, and it has to be for a purpose. We can’t just be putting out some songs that are kinda throwaway songs to just go on tour, because you’re missing parts of your life by doing that. So it’s really important for the art to be important.”

While FOB opted not to play Love From The Other Side during their set as they hadn’t rehearsed it, we’ll get to hear the first taste from this purposeful new album on Wednesday, January 18. Until then, check out the interview below: