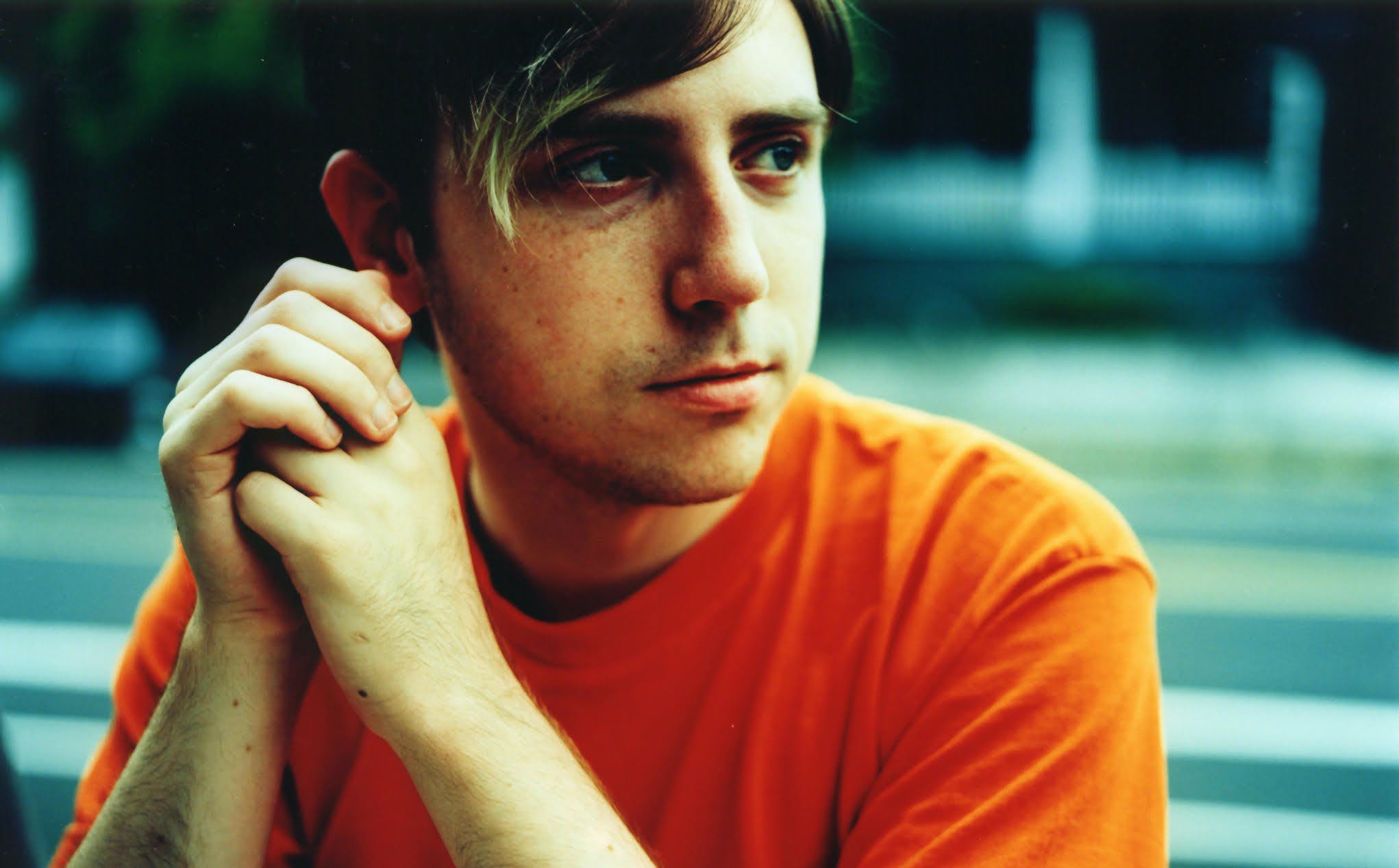 The name Logan Whitehurst might not ring a bell with many -- but to the cult following he garnered as the drummer of indie rock band The Velvet Teen or as the manic frontman (and sole member) of The Junior Science Club, the man is recognized as a brilliant artist whom we lost too soon.

More than 13 years after Logan tragically passed away from a cancerous brain tumor in December of 2006, fan and film director Conner Nyberg of Winston-Salem, NC, is partnering with producer Matlock Zumsteg to produce a feature-length documentary on Logan's life, launching a Kickstarter campaign to raise the $15,000 required to fund the project.

While Logan might have had the most commercial success with The Velvet Teen -- touring with bands such as Death Cab For Cutie, Minus the Bear, and Russian Circles -- he is most remembered for his bizarre, silly, infectiously joyous four-track solo recordings. The sound of Logan Whitehurst and The Junior Science Club can only be described as what would happen if Primus and They Might Be Giants were to join forces and perform garage rock at a child's birthday party while tripping on a handful of magic mushrooms.

"Logan’s work just exudes positivity," Conner Nyberg tells Kerrang!. "Where others would sing about heartbreak and emotions, Logan would sing about animals and scientific terms. It’s like a breath of fresh air from songs that take themselves way too seriously -- Logan didn’t take anything seriously."

On the Kickstarter page for the project, Conner explains he'll be interviewing "over forty people - friends, family, and fans of Logan" all over the United States for the film. "It’s obvious that Logan left a mark on everyone who knew him, and it’s important to get that impression right with this documentary for people just discovering him," he tells us.

"Logan had the rare quality of seemingly bottomless creativity," says Josh Staples, bassist for The Velvet Teen, who grew up in the town where Logan went to college and eventually settled. "In his 29 years, Logan built a dense, hilarious and extremely smart world made up of hundreds of songs, countless drawings, and stories featuring memorable recurring characters and brilliant ideas.... All of it was great."

Watch the full trailer for the film below:

The project will only be funded if it reaches its goal by Saturday, February 29th, 2020 at 9:21 AM EST -- so be sure to contribute now if you can! The campaign is offering some excellent goodies: from digital downloads of music and t-shirts, all the way up to Executive Producer credits.

"I'm thankful to Conner and his upcoming documentary for shining a light on the music, art and life of Logan," former bandmate Josh Staples says. "Firstly, for the many people who will potentially enjoy and be inspired by it -- but also to be able to revisit Logan's creations personally with this project as the focus."