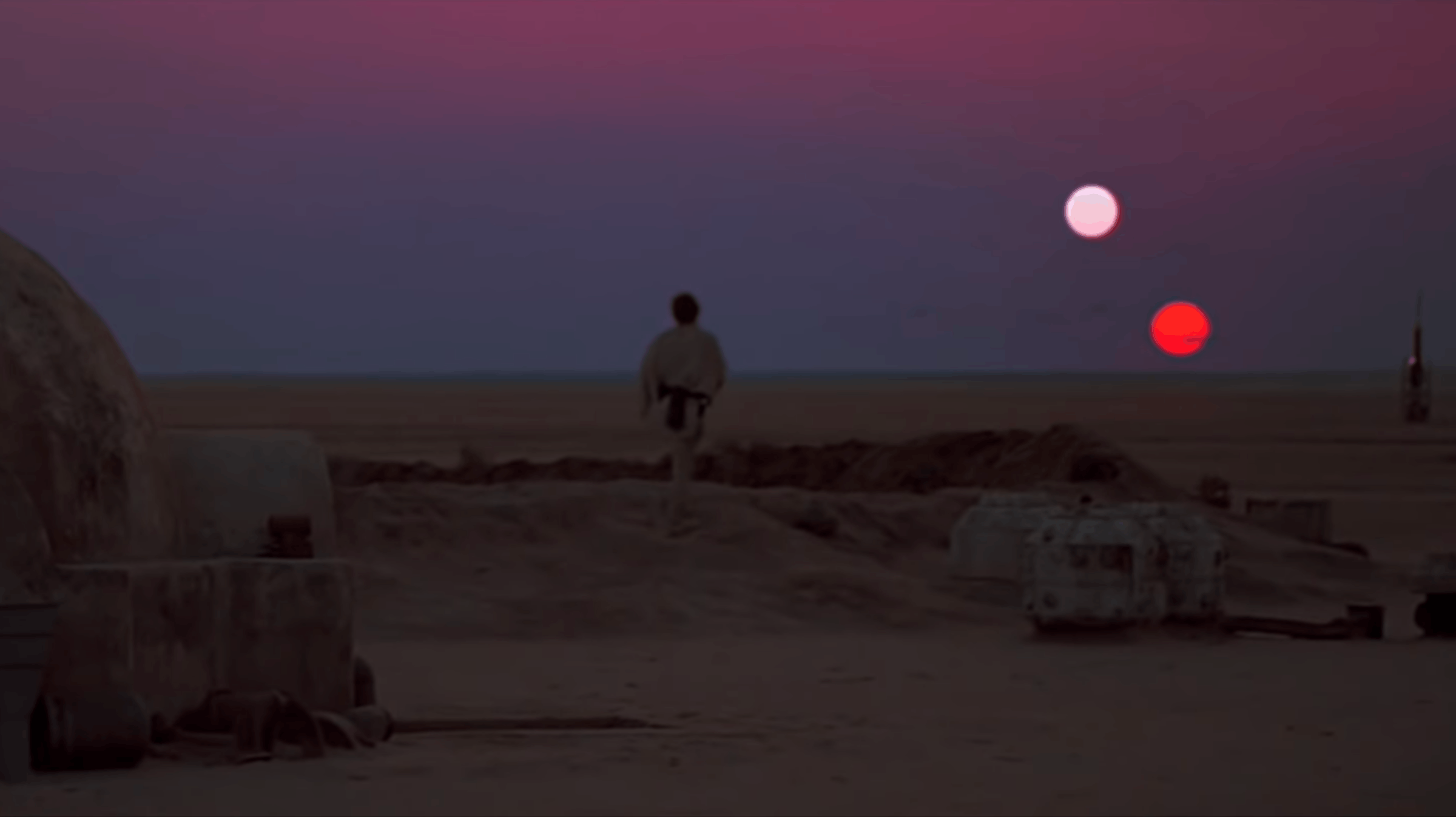 Fans of Star Wars and music can now rejoice: this year’s edition of the Les Dunes Electroniques festival, which translates to The Electronic Dunes, will be taking place at Ong Jemel in the Tunisian city of Nefta, where Luke Skywalker’s hometown of Mos Espa was set.

The ticketing website reads, “Famed for being the setting of Luke Skywalker's hometown of Mos Espa in the original Star Wars film franchise, the location of this 30-hour rave is like none other, with sand dunes and traditional Tunisian domed houses in the backdrop of the festival's two stages, which will host 30 of the best acts from Tunisia and the global underground electronic music scene.

“Organised by the folks behind Plages Electroniques in the French Riviera and celebrating its third birthday this summer, Les Dunes Electroniques turns three has already begun making waves to transform the global image of Tunisia and puts it on the festival map.”

So unfortunately for metalhead fans of the beloved space opera franchise, this festival is centered around electronic music. There hasn’t been one in three years, but this year they’re coming back not only at this legendary location in cinema history, but also promising 30 straight hours of electronic music between the 21st and 22nd of September. If only Pig Destroyer would play for that long.

The lineup has yet to be announced for the festival, but if 30 hours straight of loud dance music while sweating in the desert where the Star Wars adventure all started sounds like your kind of event, a Blind Pass is on sale right now for just £38. Sadly, this doesn’t include travel, so hopefully you have a spare X-Wing fighter.

A Star Wars-Themed Band Are Doing A UK Tour

The Force is strong here…

The film that everyone has been waiting for has been reviewed! This spoiler-free review should get you geared up…