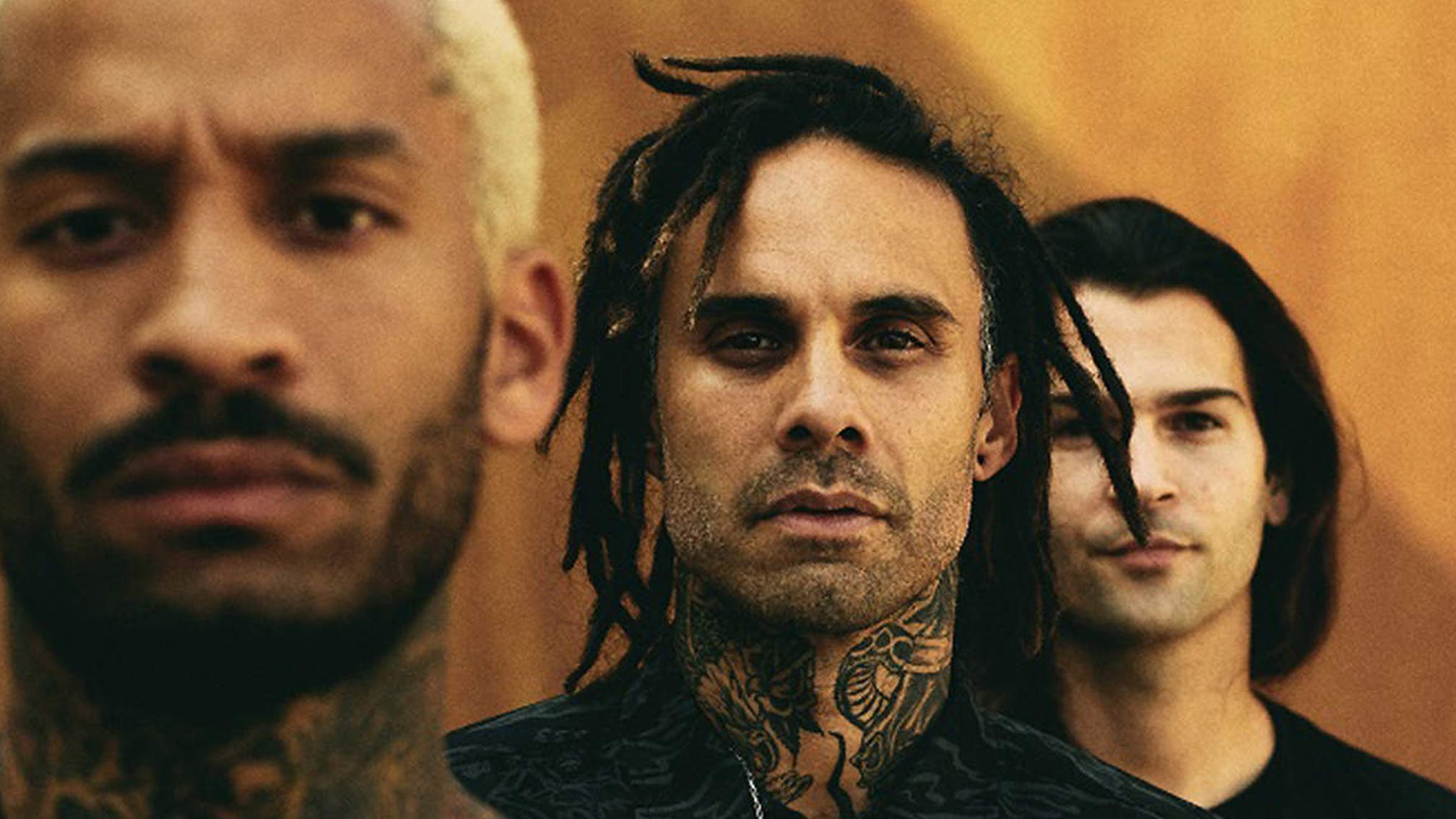 FEVER 333 are no strangers to reacting quickly to what's going on in the world around them, with their latest WRONG GENERATION EP written after frontman Jason Aalon Butler spent 13 days protesting on the streets following the death of George Floyd. And they're continuing that trend of staying politically current, releasing a new track that was written and recorded in 24 hours after the U.S. election results were called.

The trio's new effort is titled Once Again, with a teaser available to hear below and the full thing available by texting ONCEAGAIN to 81787 (non U.S. followers can sign up to FEVER 333's mailing list to receive it).

Speaking to Kerrang! recently about the election and how voting Trump out of office isn't necessarily the solution to the systemic problems people are facing at the moment, Jason said, “The semantics and rhetoric of ‘Things are going to change’ isn’t good enough anymore. We’ve heard that time and time again, and we’ve seen amendments that then just turned into modern day slavery. We’ve seen on television people be choked to death, shot to death, beat to death, not getting help until they die in handcuffs. We know it’s happening and we can’t be lied to anymore. We cannot accept blind faith, we cannot accept you just saying it’s gonna change. We need to see that change.”

He later added, “I’m not saying that I want this to be a violent shift in power and change. What I am saying is that it’s hard for me to look out into the world today as it stands and believe that it will not be violent. People are gonna fucking swing back, because the idea of this fight challenges all that we know in America, truly – everything that has made America a superpower is being challenged right now. We’re asking for a redistribution of the power that we gave. We want to have some benefits from the power that we gave, the wars that we fought, the tests that you did on our bodies, the fucking culture that you stole from our culture. That’s what this is about. So if you’re going to engage this fight, then I better see you next to me taking some serious fucking swings and hits.

“You can’t just swing and think that you’re not going to get hit.”