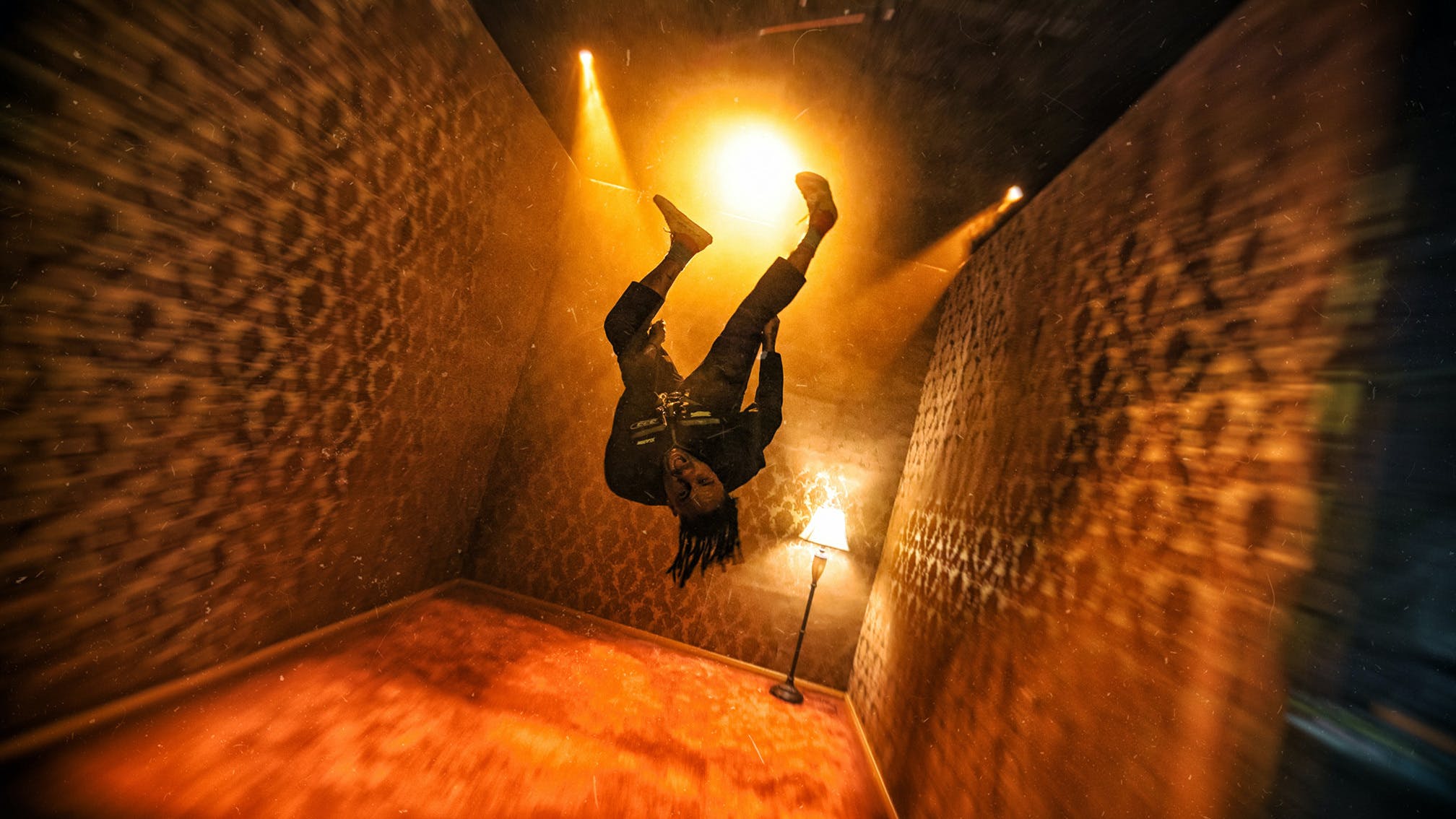 FEVER 333 have unveiled an awesome new video for the title-track to their 2020 WRONG GENERATION EP.

blink-182 drumming legend Travis Barker joins Jason Aalon Butler for the explosive new clip, with Jason telling Revolver of its concept: "We were hoping to make a video that offered a similar energy and excitement to the live element of this FEVER 333 project. I also wanted to give a nod to Song 2, one of the coolest music videos ever made. Put these vibes together and we ended up with this."

Read this: How Jason Aalon Butler became rock's voice for the voiceless

Speaking to Kerrang! last year about the WRONG GENERATION EP as a whole, the frontman explained: “I wanted to make it very clear that we know what’s going on and we can’t be fooled anymore. The veil has been lifted. The semantics and rhetoric of ​‘Things are going to change’ isn’t good enough anymore. We’ve heard that time and time again, and we’ve seen amendments that then just turned into modern day slavery. We’ve seen on television people be choked to death, shot to death, beat to death, not getting help until they die in handcuffs. We know it’s happening and we can’t be lied to anymore. We cannot accept blind faith, we cannot accept you just saying it’s gonna change. We need to see that change.”

Watch the video for WRONG GENERATION below: