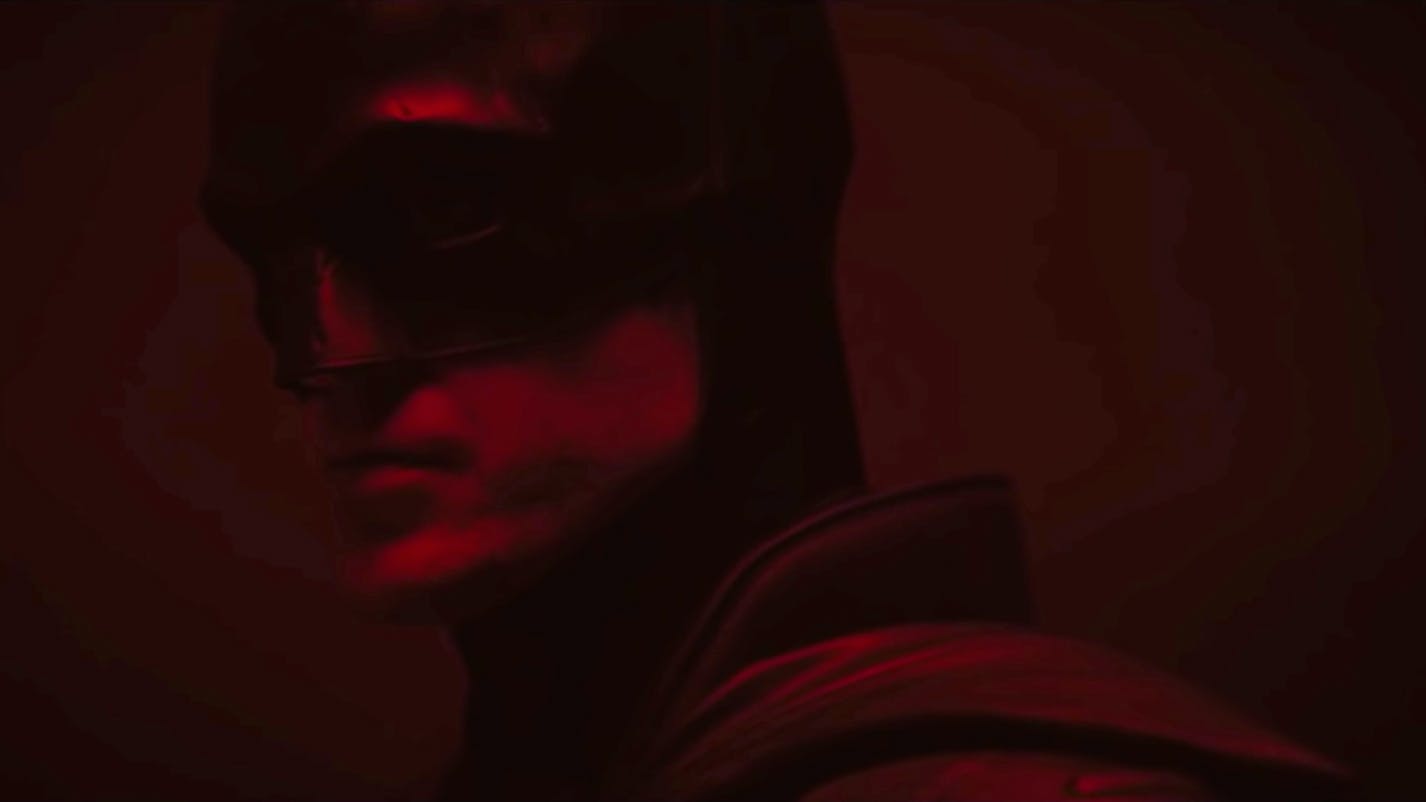 Next year, Batman will be revived on the big screen once more with the imaginatively titled The Batman. We haven't seen Batman onscreen since Justice League in 2017, and we haven't had a decent Batman film since The Dark Knight Rises in 2012 (sorry Ben Affleck).

But now, Robert Pattinson has taken up the mantle of the Caped Crusader. Yes, the man we know from Harry Potter, Twilight and recently The Lighthouse is coming for DC's most beloved character in 2021, and director Matt Reeves has shared a teaser of his new look.

The official camera test footage shows Robert in full Batman gear (a slightly updated suit, as eagle-eyed viewers will notice), emerging from the darkness and drenched in a blood red.

Robert will star alongside Jeffrey Wright as Commissioner Gordon, Zoe Kravitz as Selina Kyle/Catwoman, Colin Farrell as the Penguin, Andy Serkis as Alfred Pennyworth and Paul Dano as the Riddler.

READ THIS: Joker vs Batman: Ash Costello and Andy Biersack debate who is best