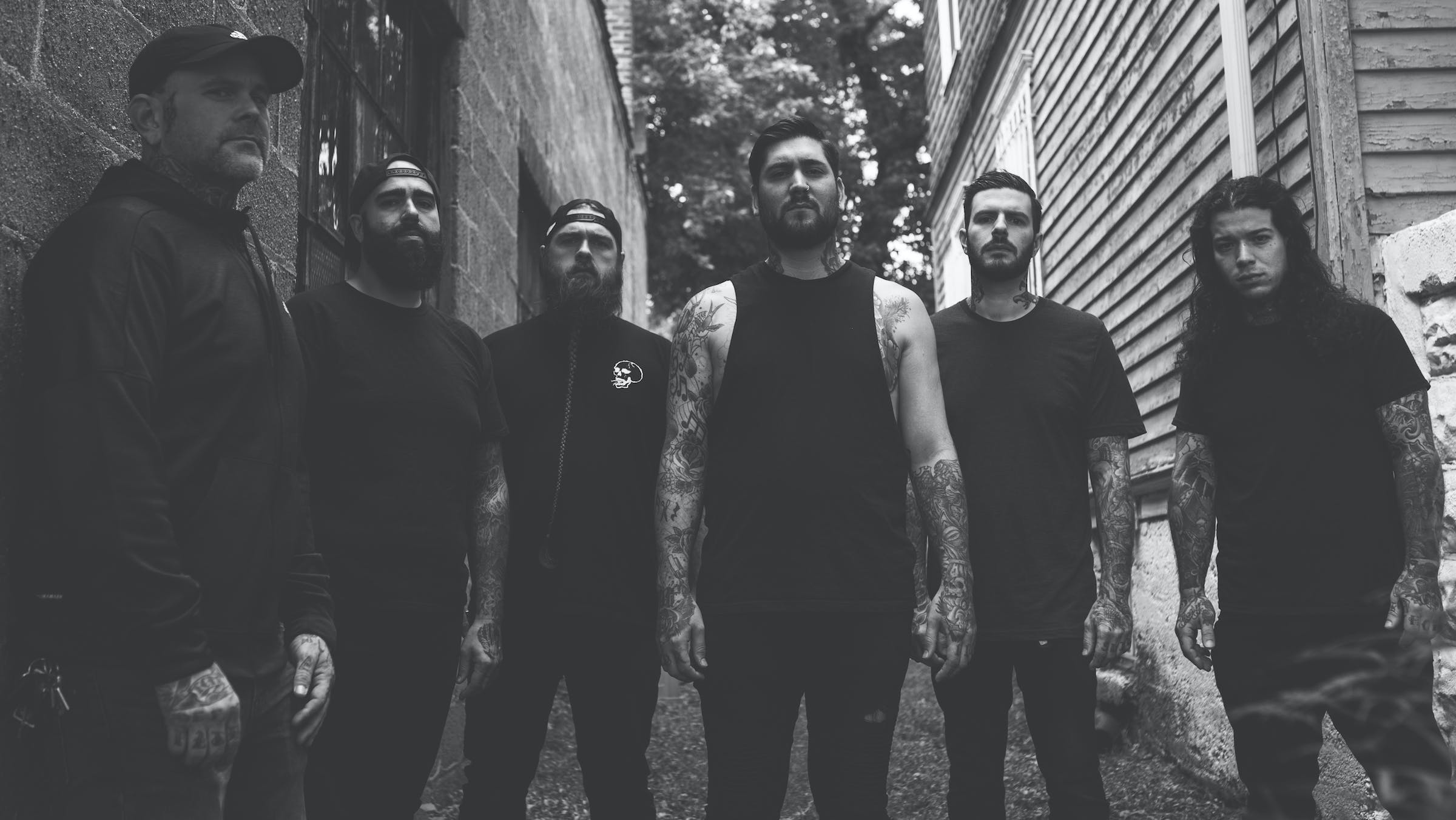 While many heavy metal pundits have been declaring deathcore defunct for years, Fit For An Autopsy have proved them wrong again and again, using expert musicianship, songwriting, and production skills to show the depth and scope of the genre. This culminated in 2017's The Great Collapse, an eerie, looming epic that interspersed the genre's signature breakdowns and clean vocals with wily guitar work and socially conscious lyrics that showed off the band's unique status as unadulterated talent in a genre that seemed cliche the minute it existed.

It was exciting, then, that on January 1 of 2019, the band posted the following announcement on their Facebook:

In an exclusive conversation with Kerrang!, FFAA guitarist and famed death metal producer Will Putney took a second to tell us about how he views the new album in the band's catalog, and what he's most excited for fans to hear on an album he calls the band's "most dynamic" album.

How is Fit For An Autopsy's upcoming new album different than The Great Collapse?

I wanted to create more timeless music, songs that wouldn’t live and die in sub genres as tastes changed. Going back and revisiting the records that first got me into metal and hardcore, there’s was so much staying power in the scene. I approached these songs with that mentality. I think it inherently pushed the record in a more classic metal vibe, but there’s a level of epicness to the song movements that looking back I feel we only started to capture on the last record.

Since our last release I feel like the band has really come into our own as to what we want to create musically. Touring with a wide variety of bands over the great collapse album cycle really opened our eyes to what are strengths are and the potential we have as musicians. The band is more focused and morale is higher than ever going into the new album.

What about the album are you most excited for fans to experience?

Sorry for being cliche, but I feel like this is our best album to date. It’s the most dynamic, everything feels fully realized and impactful, and we did a good job at avoiding filler. Lyrically especially, there’s an urgency and intensity to the songs that I’m excited for fans to hear. It’s dark and sad and aggressive and thought provoking all at once. Can’t wait to get it out there.