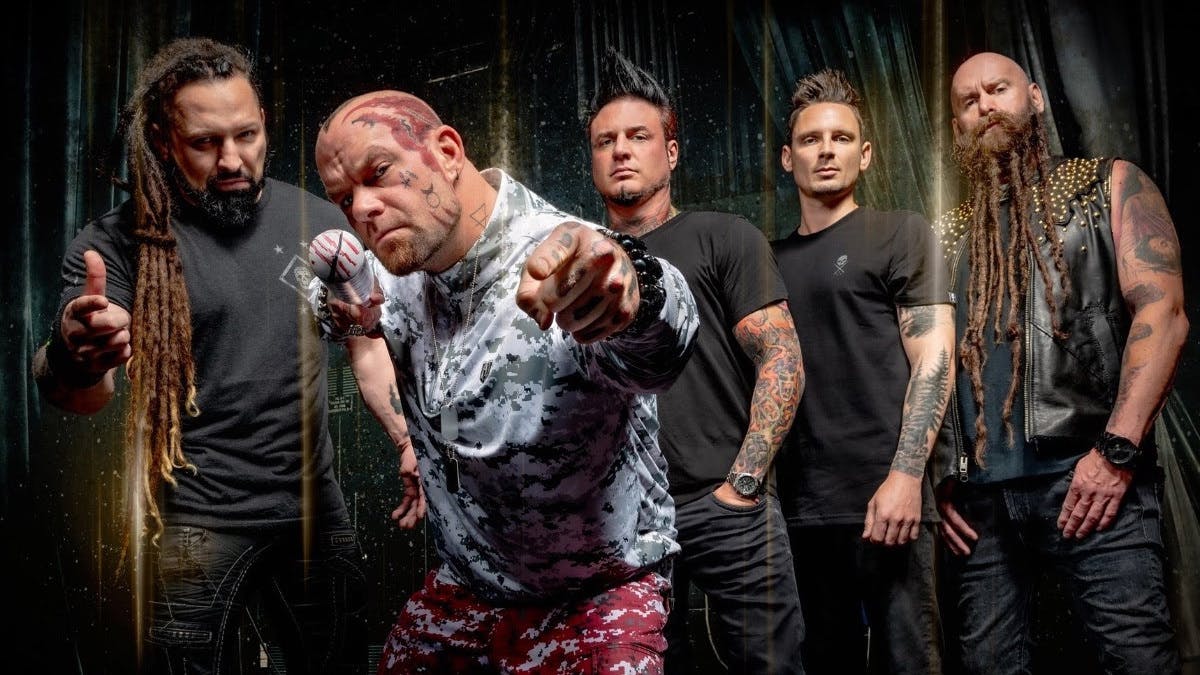 The Las Vegas mob will be touring their new record – due out on February 28, 2020 via Better Noise Music – alongside three fellow heavyweights in the scene, kicking off on April 8 in Florida and finishing up on May 20 in Minnesota.

"We had an extremely successful, yet tumultuous couple of years as a band," says FFDP guitarist Zoltan Bathory of the new album. "We didn't just weather the storm but came out on the other side better than ever. It was a focused sober group recording, our most important album to date and without a question it shows. This album represents rebirth, progression, transcendence both personally and musically."

It's safe to assume that FFDP's new live dates will reflect all things F8, then. Will this tour also be one of their most important to date?

Read this next: Slayer: The stories behind 20 of their biggest songs

As well as more U.S. tour dates this year with Three Days Grace, Bad Wolves and Fire From The Gods, Five Finger Death Punch are also returning to the UK and Europe soon with support from the mighty Megadeth.

Catch them at the following dates – and get your tickets here.