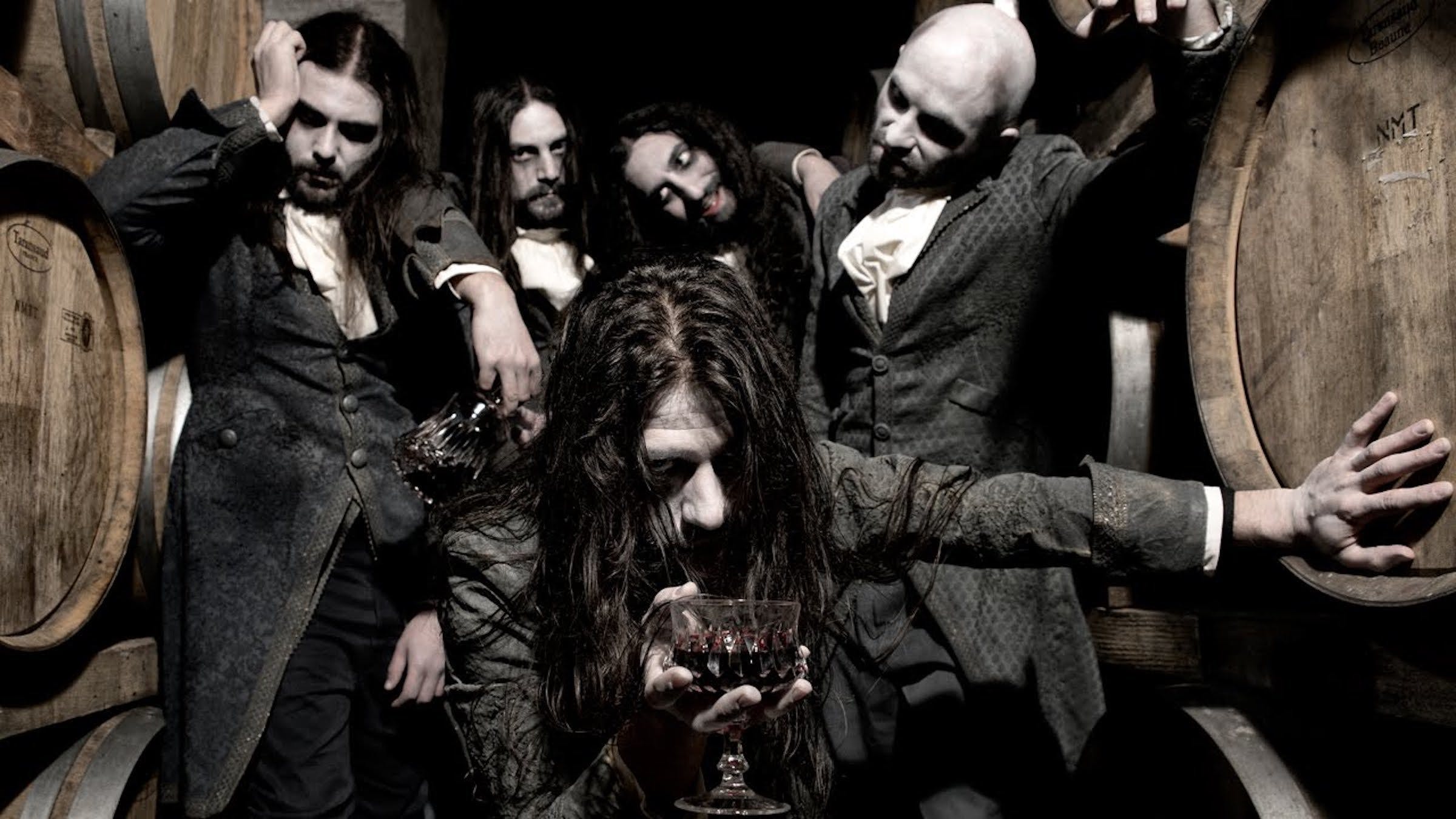 Few bands have earned the right to play alongside classical musicians like Fleshgod Apocalypse. The Italian operatic death metal crew have always added vaulted vocals and orchestral synths to their otherwise-pummeling sonic barrage. Now, the band are going all-in on that approach -- they've announced a North American tour alongside a classical string quartet.

Catch the band in all their sturm und drang at one of the following dates:

READ THIS: In pictures: Metallica's S&M2 show in San Francisco

Obviously, Fleshgod are not the first metal band to perform with classical musicians by their side, the most obvious one being Metallica. The band honored their famous S&M concert's 20th anniversary this year by performing once more with the San Francisco Symphony Orchestra, somehow outdoing their original show.

"It’s an awesome performance, requiring real time to digest," wrote Kerrang!'s own Sam Law of the show. "It’ll surely take those upcoming cinema showings to really appreciate what we’ve seen. This is the first occasion on which they’ve ever performed a set featuring material from each of the 10 studio albums plus an S&M original. It’s all the stranger (and more interesting) for the band’s willingness to surrender the spotlight to some of the insanely talented performers around them. It’s epic, audaciously experimental, unapologetically intellectual at times. It’s a show with such scale and so wildly uncompromised that you can’t truly imagine it being delivered by anyone but Metallica. More than that, it’s an event to reaffirm fandom in the trailblazers that got so many of us into heavy music in the first place."