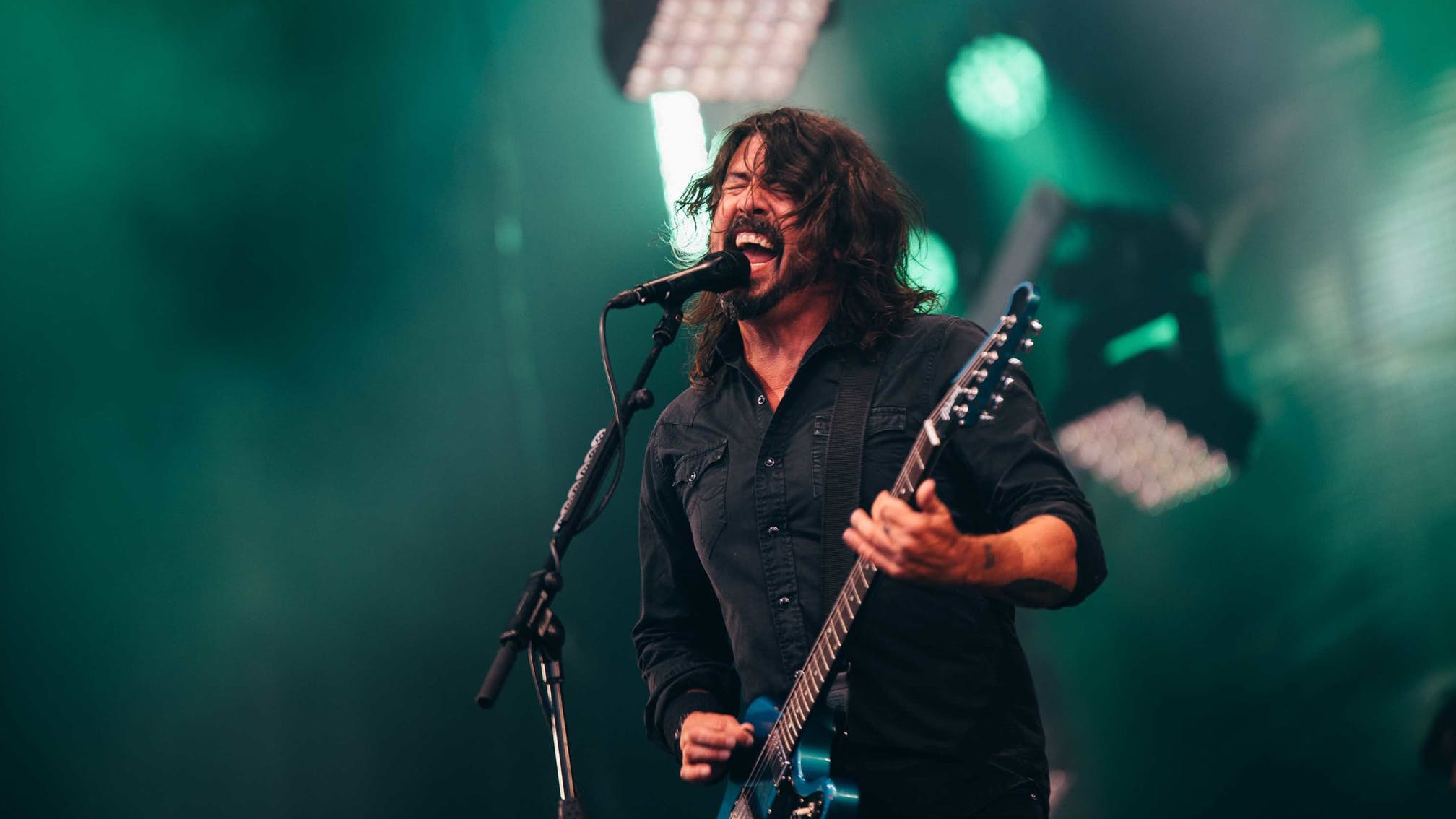 As music lovers continue to worry about the state of our beloved industry amid the coronavirus pandemic, Foo Fighters and Rise Against are stepping in to help spread the word and support independent venues across America.

The two bands will be performing virtual benefit festival Save Our Stages this month, alongside the likes of Miley Cyrus, FINNEAS, Major Lazer, The Lumineers, Marshmello, Demi Lovato, Phoebe Bridgers and Portugal. The Man.

“Featuring original performances and commentary from diverse talent across genres and shot live at iconic indie stages, Save Our Stages aims to preserve our nation’s independent live music scene,” a statement reads.

The worrying state of the music industry and smaller, independent venues in particular was a topic Kerrang! spoke to Rise Against frontman Tim McIlrath about recently, with the vocalist/guitarist explaining, “North America started the National Independent Venue Association – mostly in response to the fact that these venues are falling through the cracks of a lot of government assistance; they’re not being taken care of the way that a lot of [other] businesses are being taken care of. They really need extra attention, and we’ve been trying to contribute when we can, and to generate awareness around the issue of independent venues and their potential closing in this time.

“It’s hard, because there’s no shows, and so not only are the employees not getting paid, but the buildings themselves… how they’re going to weather this year is a really tricky balance for a lot of these venue owners – and especially independent venue owners. The bigger venues are hurting too, but a lot of them have more resources at their disposal, but the independent venues need the help.

“Right now, the National Independent Venue Association is trying to petition government to take venues seriously and treat them as what they are: these institutions of art and culture in everybody’s towns that mean a lot to people – they certainly mean a lot to us, and they mean a lot to our audience as well. These buildings are irreplaceable a lot of the time, too; as a band who have rolled around the world playing all these shows, you really come to appreciate those old venues. And then when you play a brand-new venue, it’s like, ‘Oh yeah, you can’t just construct the charm that lives in an old venue.’ It’s not as magical – and so when I use the word ‘irreplaceable’, I really mean it.”

Watch the trailer for Save Our Stages Fest – which takes place from October 16-18 – below:

Read this: Foo Fighters’ Dave Grohl on the shows that made him