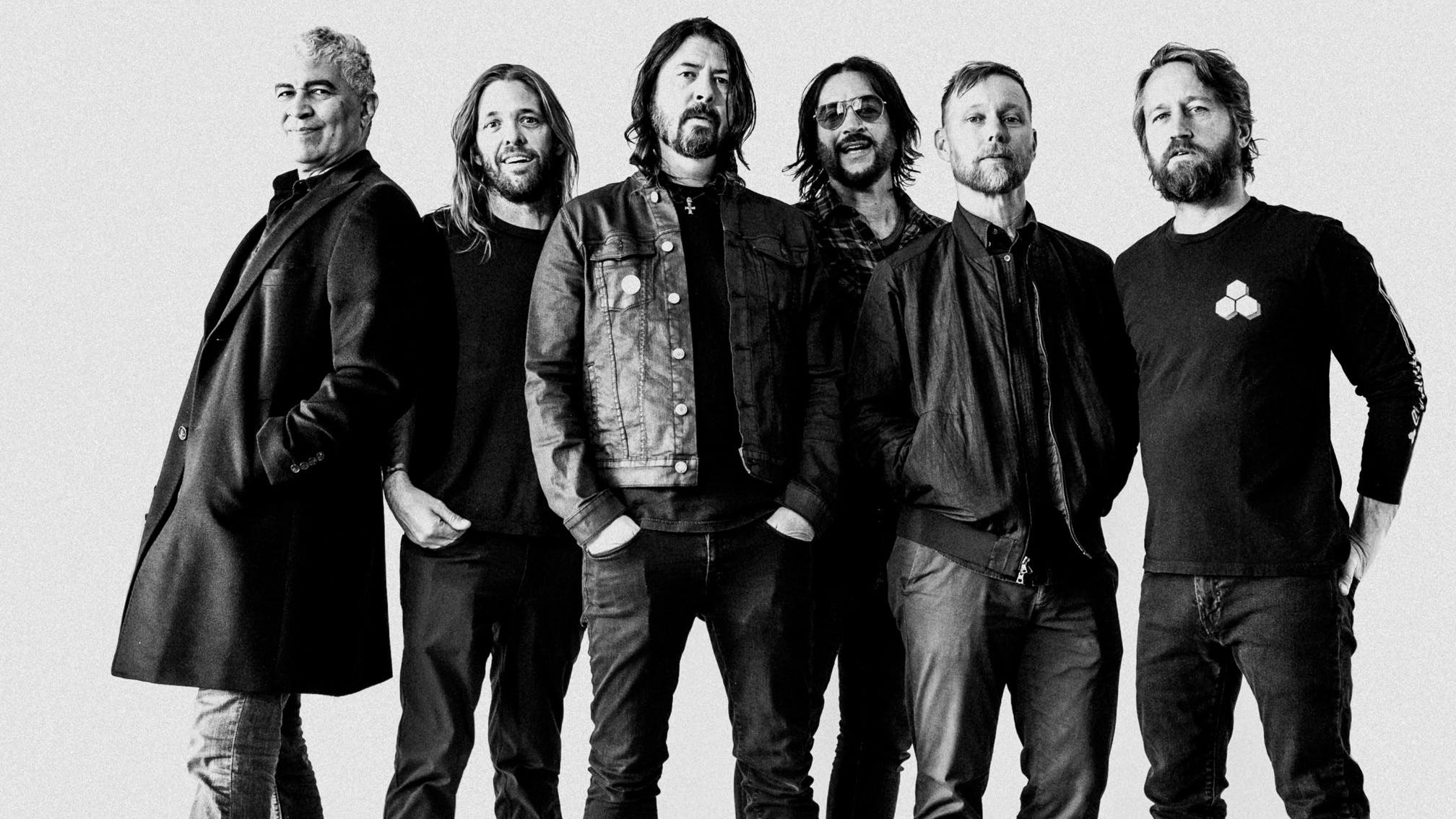 If Foo Fighters are playing a festival, you know it's going to be a rager. The band are known to put on a massive live show, and Dave Grohl is infamous for turning afterparties into beery free-for-alls (especially when BBQ is involved). So Washington, D.C., residents better get their party hats on, as the Foos have just announced the return of their own curated festival, this time going down in the U.S. capitol.

The D.C. Jam Festival will take place on July 4th at FedExField, and will celebrate not only Independence Day but also the 25th anniversary of their first album being released. Also on the bill will be Chris Stapleton, Pharrell, The Go-Go's, Band Of Horses, The Regrettes, Durand Jones & The Indicators, Beach Bunny, and Radkey. Also advertised are rides, games, and of course a BBQ contest.

Check out the show's flyer via the Foo Fighters Instagram:

Tickets for D.C. Jam go on sale this Friday, though according to the post pre-sale starts today at noon EST.

READ THIS: Dave Grohl confirms that the new Foo Fighters album is finished

That the band is bringing back the Jam Festival at all is especially awesome, given how intense and time-consuming it is for them to throw their own BBQ party.

“It was crazy!” Dave Grohl told Kerrang! right after the 2018 Cal Jam. “But one of the great things about Cal Jam is that it really is a gathering of all our friends. And it was the same the previous year – we basically invite all of our friends to come and join us at the festival. It really is a celebration of a community of musicians. It’s basically a big backyard barbecue that 30,000 people come to. It’s a reunion, and it’s not every day that you get to gather all those people in one place. So I just raced around on a golf cart and tried to catch as much as I could.”

If you can't make the D.C. Jam, you can still see Foo Fighters on one of their upcoming tour dates:

READ THIS: 10 of the greatest surprise-released rock albums ever