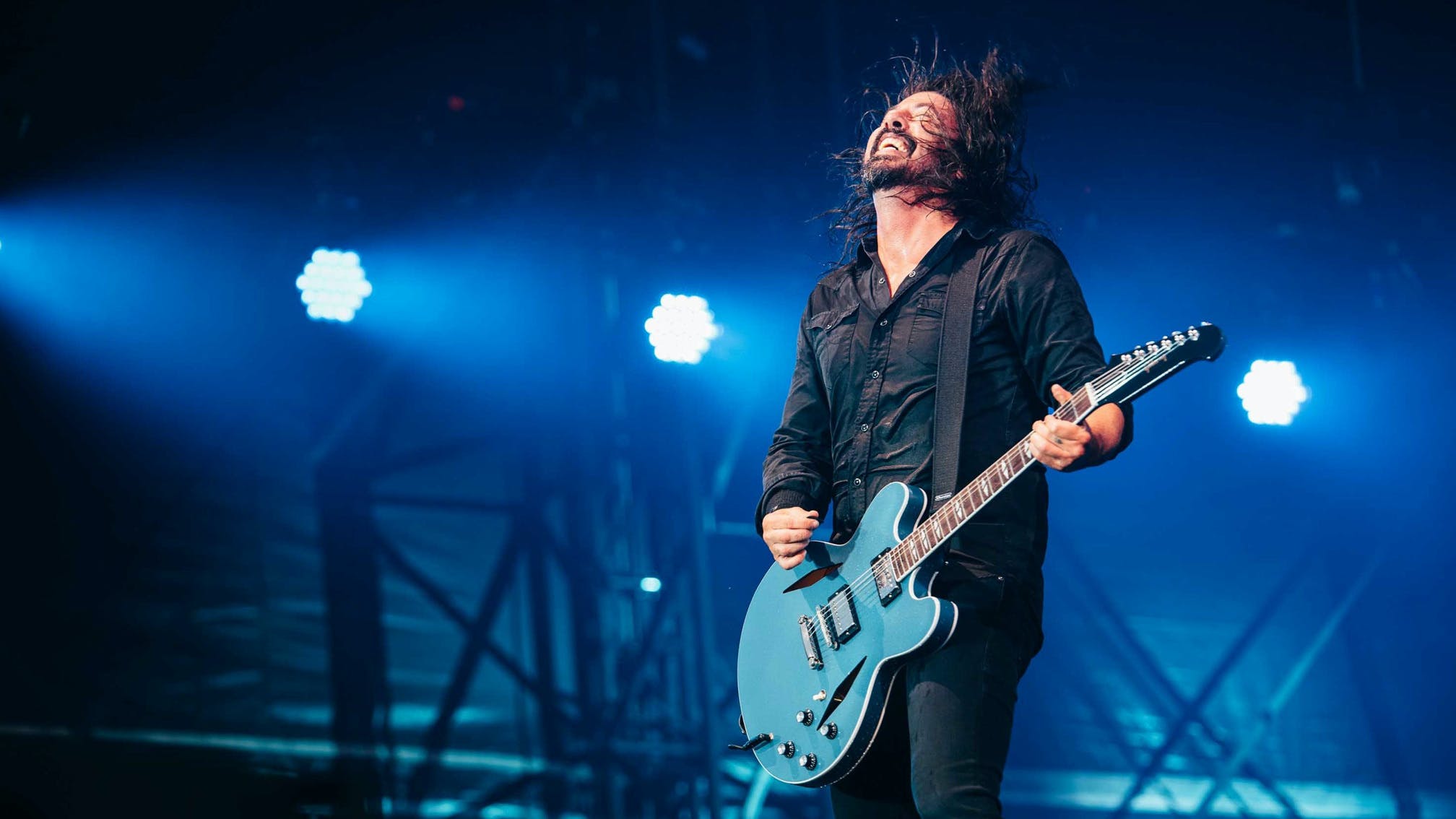 To celebrate the release of their upcoming 10th album Medicine At Midnight, the Foos are set to take over SiriusXM by launching their own limited Foo Fighters Radio channel.

Beginning February 3, Dave Grohl and the gang will be sharing a new live performance, "unrivalled programming" and exclusive commentary – including a track-by-track album special alongside the premiere of Medicine At Midnight in full. Plus, on top of all the new album treats, the band will be throwing things back and unveiling a weekly series of live shows from their vaults, as well as telling stories behind many of their songs, and much more. Foo Fighters Radio will run until April 4.

Read this: Foo Fighters: The inside story of their self-titled debut album

“From their inception in mid-’90s to their recent performance at the 2021 Presidential Inauguration celebration, Foo Fighters remain one of America’s biggest rock bands,” says Scott Greenstein. “They have achieved critical acclaim for their music and onstage energy, all while building a large and loyal audience. This special extended channel will draw new listeners, and as part of it we are very proud to present a Foo Fighters concert from our LA studios next week. They are a rock band that grabs you and won’t let go, and we love to bring their music and passion to our listeners.”

Head on over to siriusxm.com/foofightersradio to get involved.

Medicine At Midnight will be released February 5, 2021 via Roswell Records/Columbia Records.