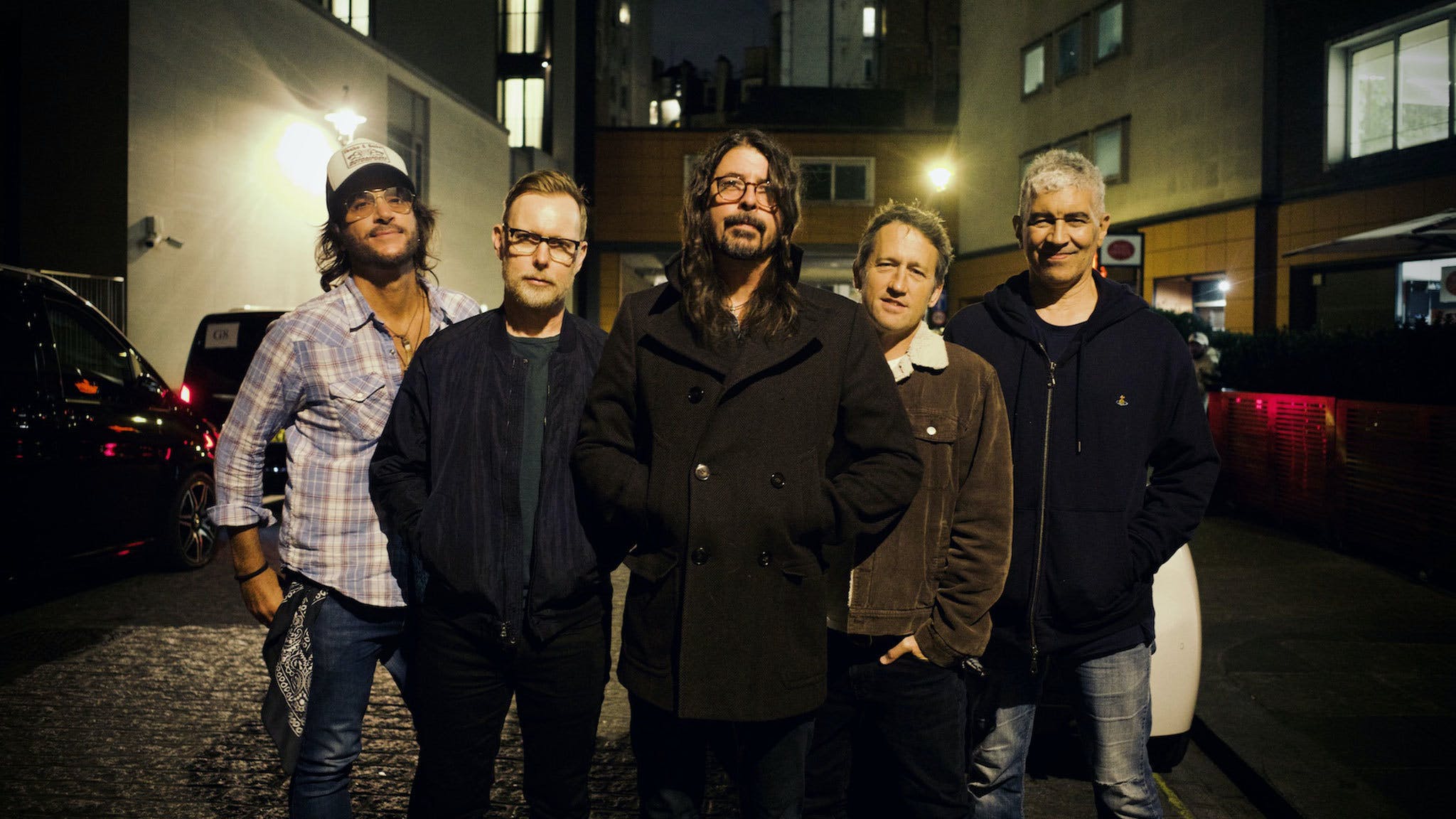 Sonic Temple has announced a huge line-up for this year's festival, including four monumental headlined sets from Avenged Sevenfold, Tool, KISS and a returning Foo Fighters.

“We've always enjoyed playing Historic Crew Stadium in Columbus and are excited to be a part of this year’s Sonic Temple,” says Avenged frontman M. Shadows. “It’ll be a blast to share the stage with Tool, Foo Fighters and others, we can’t wait to see and play for all of our amazing fans again.”

“It’s great to be coming back to Columbus,” adds festival promoter Danny Wimmer. “Foo
Fighters, Tool, Avenged Sevenfold, KISS plus 75 more, it’s our biggest lineup ever! There is so much history at Historic Crew Stadium, it truly is the heartbeat of rock for many of us... the excitement surrounding the return of Sonic Temple is unparalleled!”

Here's the full rundown of all the bands announced for this year's Sonic Temple.