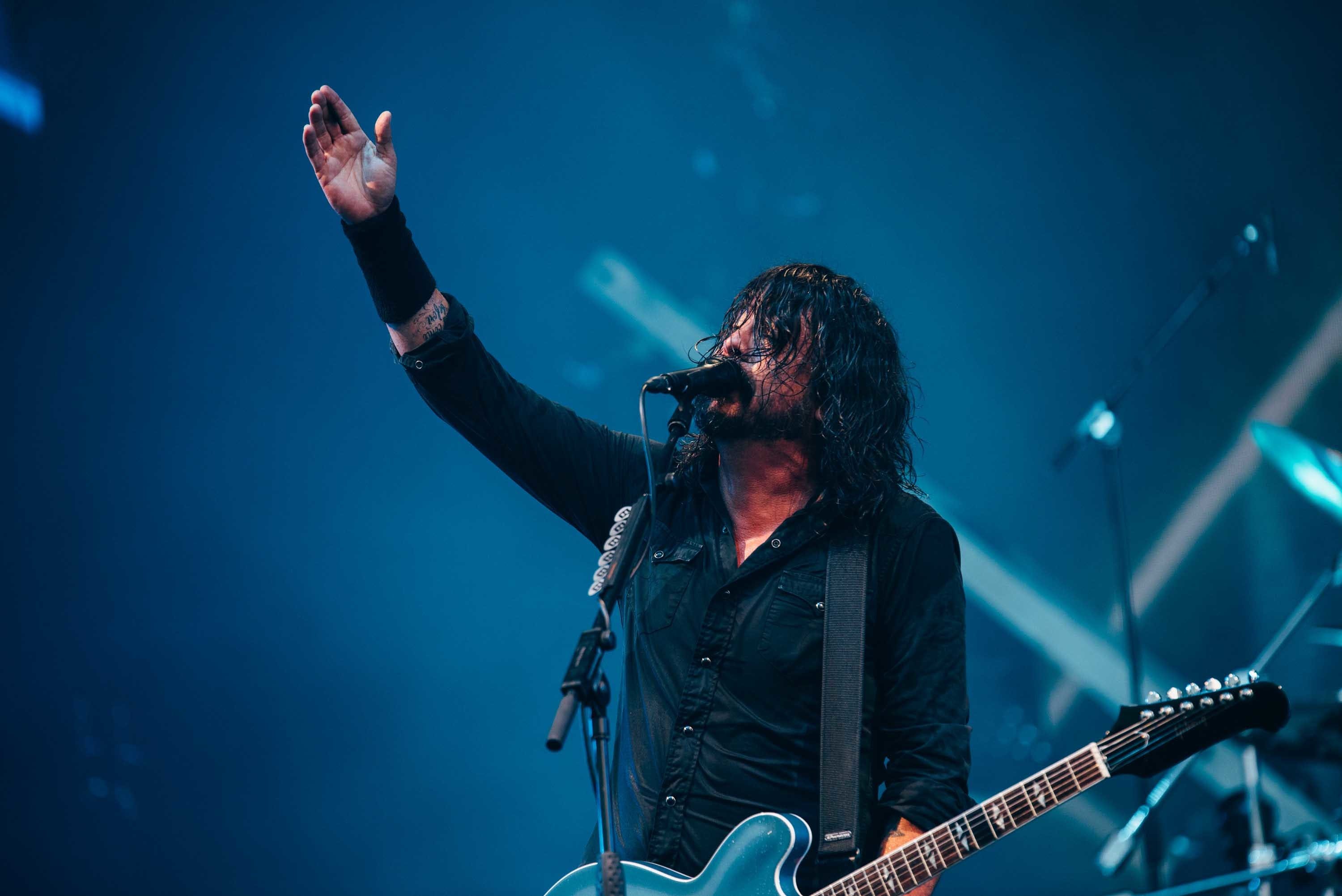 While this weekend's 50th anniversary edition of Glastonbury was unfortunately cancelled due to the coronavirus pandemic, the BBC have unveiled the line-up for their online coverage of the event, featuring Foo Fighters, Biffy Clyro, IDLES and more.

They will have a special dedicated iPlayer channel, The Glastonbury Experience, running from June 25-29, "bringing you the best performances and highlights from Glastonbury Festivals of years gone by".

Read this: Foo Fighters' Dave Grohl on the shows that made him

“There are so many memorable sets being played across the BBC over what would have been our 50th anniversary weekend,” says co-organiser Emily Eavis. “Personally, I’m looking forward to a weekend of reflecting on the history of our festival and going back to some classic performances from David Bowie, Adele, REM, Beyoncé, The Rolling Stones, Jay-Z, Billie Eilish and lots more. Me and my dad [Michael Eavis] will definitely be watching!”

For those tuning in to The Glastonbury Experience specifically for the rock acts, though, you can see IDLES this Thursday from 2:30pm, and Royal Blood and Foo Fighters on Friday at 5pm and 6pm respectively (all times BST). Biffy Clyro's 2017 set, meanwhile, looks as though it'll be available on demand.

Check out the full schedule below:

Read this: Sex, drugs, guns and dairy: The best bands riders of all time