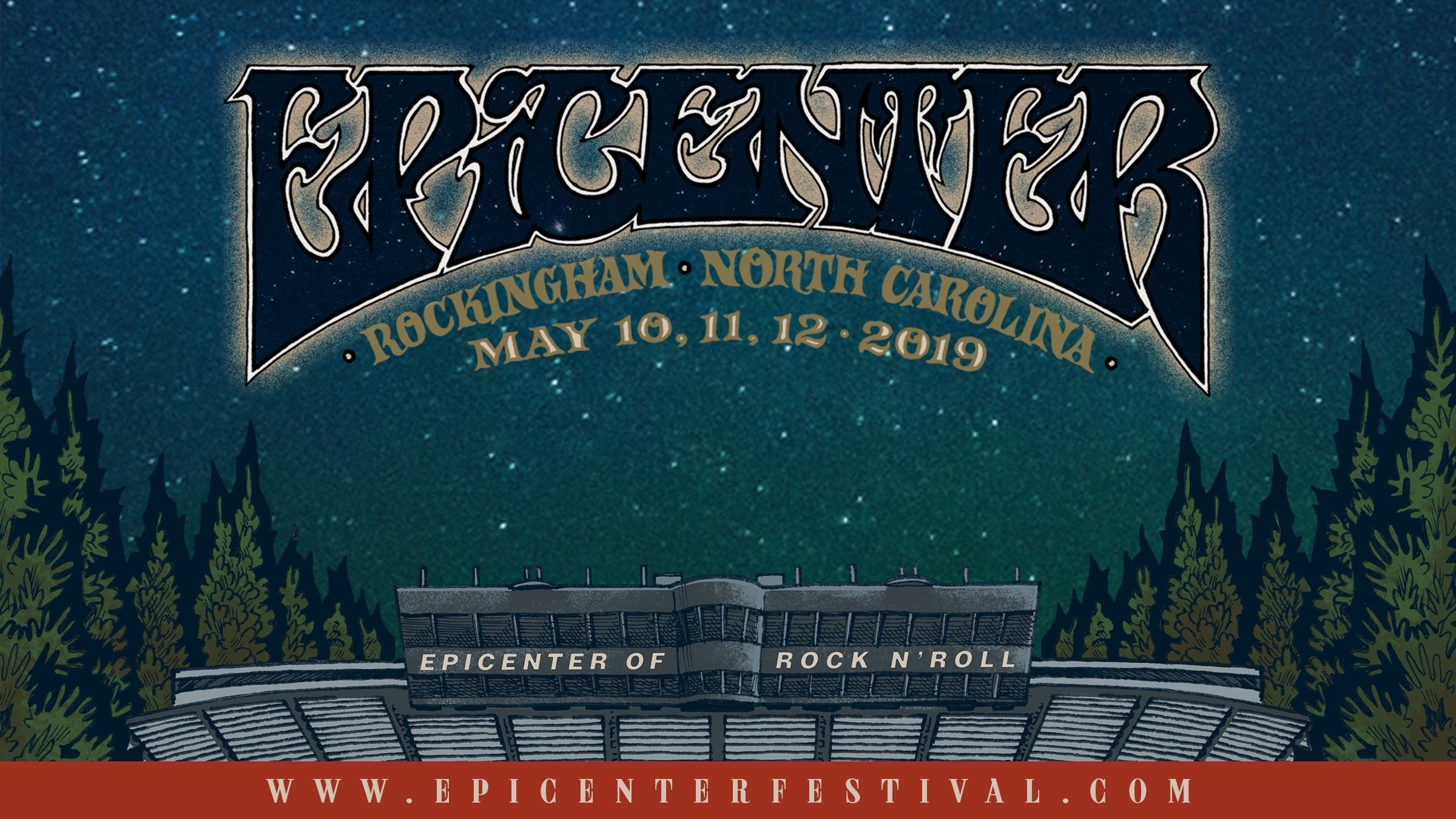 The folks at Danny Wimmer Presents have set up one hell of a year for American rock fans. In May, there's both this year's Welcome To Rockville fest, followed shortly thereafter by the first-ever Sonic Temple Festival.

Now, they've announced a new festival in between the previous two, called Epicenter. Going down May 10-12 in Rockingham, North Carolina, the festival includes a full line-up of rock bands both fresh and classic, with Tool, Korn, Bring Me The Horizon, and Foo Fighters leading the charge.

But that's just the tip of the iceberg – here's the full line-up:

Tickets for Epicenter go on sale this Friday, December 14, at noon EST. For tickets and more information, check out their website here.