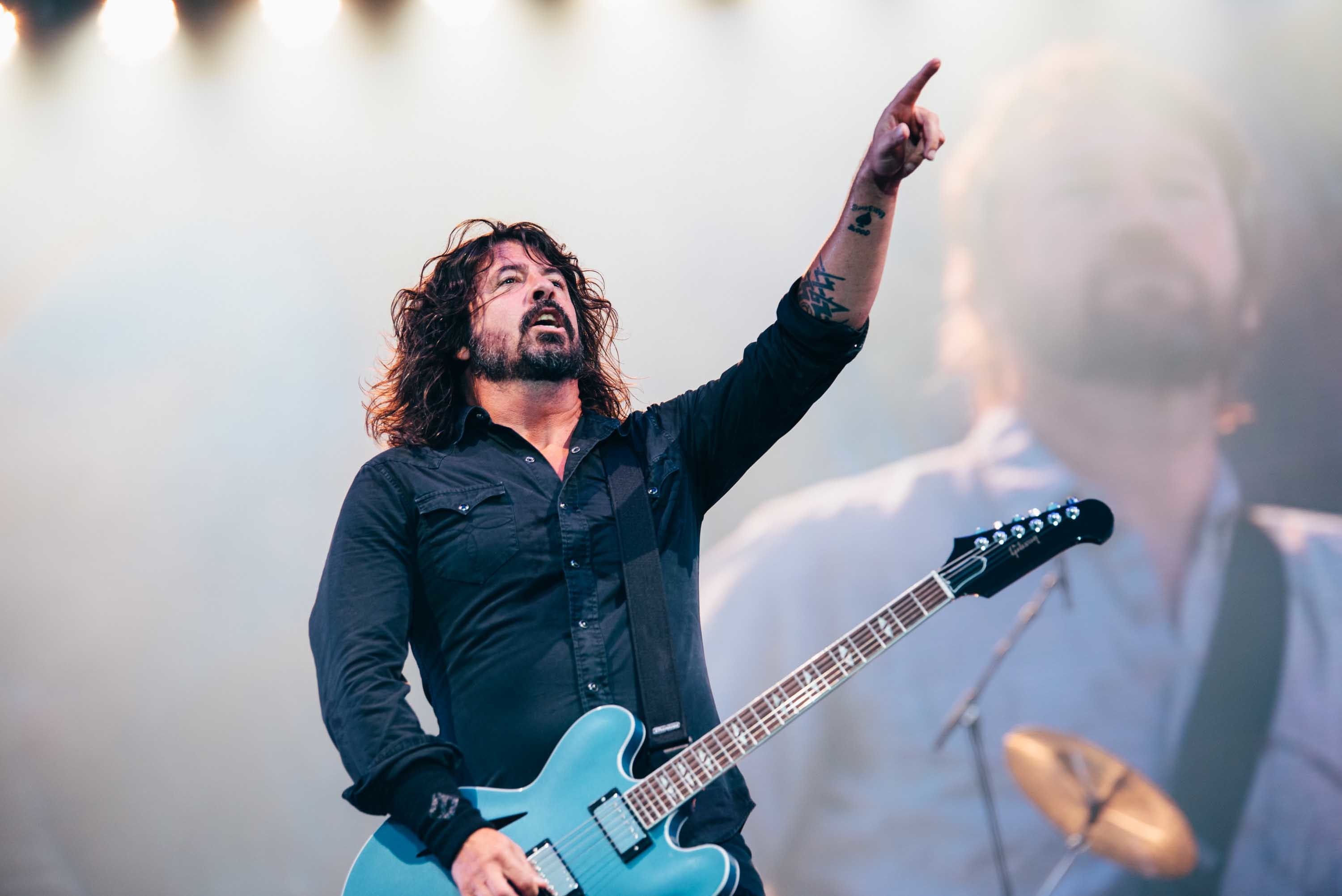 Dave Grohl has been known in the past to attempt entirely new recording methods when it comes to Foo Fighters albums – but the band's latest update regarding their new material is perhaps the strangest yet.

While 2017's Concrete And Gold was inspired after the frontman rented an Airbnb on an olive tree farm and was singing lyrical ideas drunk in his underwear, its follow-up looks set to feature recordings from… a bath.

“Come on in, the water’s fine…” Foo Fighters posted on their social media alongside a photo of the aforementioned tub, which has a microphone set up in it. The band also tagged the pic with #FF2020, #FF25 and #HappyNewYear, alluding to their 25th anniversary this year.

The photo seems pretty in keeping with Dave's recent comments that album number 10 will be “fucking weird”. “I don’t want to give away too much, but… we’re, like, right in the middle of it right now,” he teased.

Check out Foos' recent update below:

Dave’s comments follow those of Foos drummer Taylor Hawkins, who told Kerrang! that the frontman is plotting a big 2020 – with potential plans to mark the 25th anniversary of the band’s self-titled debut, too.

“There’s a lot of talk, and I think Dave is already mapping out what he wants the next record to be, so I wouldn’t be surprised if there’s something coming down the pipe,” he said. “I can’t 100 per cent spell it out for you for sure, because I’m always the last to know and I don’t want to give it away. But I would imagine there will be something made of the 25th year of the Foo Fighters, for sure. You know us, we never stop.”

Read this next: 20 things you probably didn't know about Dave Grohl