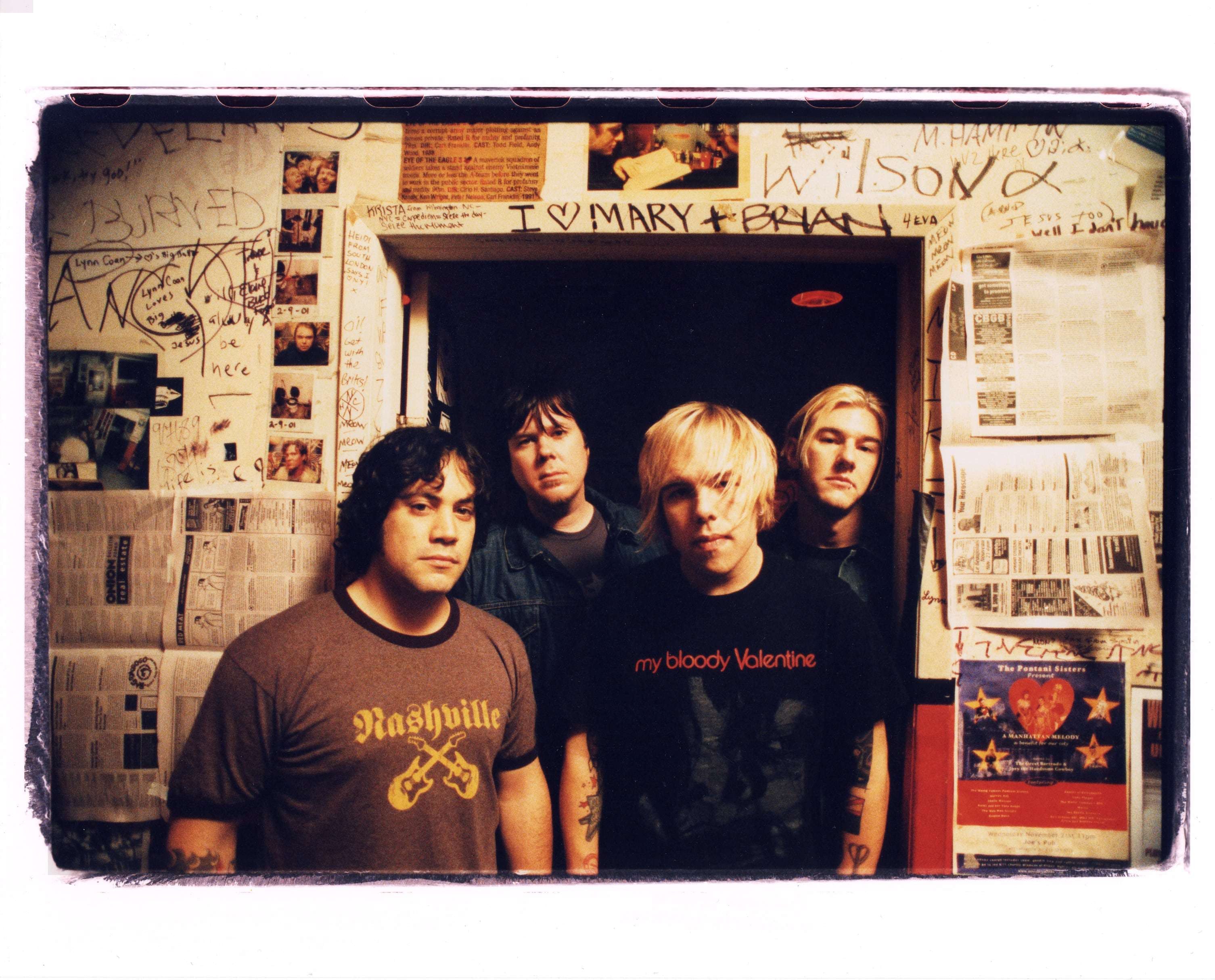 The Santa Barbara Independent reported last week that Michael Davenport, former bassist for pop punkers The Ataris, was indicted last month on federal conspiracy and fraud charges for allegedly running a telemarketing property scam that conned around 100,000 people out of $27 million between 2009 and 2016.

Davenport, 49, and Cynthia Rawlinson, 51, were both charged with conspiracy to commit mail and wire fraud, five counts of wire fraud, and one count of mail fraud. They're both looking at more than 30 years in prison if convicted.

At least 104 victims live in southern Illinois, near where The Ataris formed.

Davenport and Rawlinson operated a Santa Barbara-based telemarketing business that had a number of names, but was usually called American Standard. The company allegedly put ads on Craigslist that appeared to show “pre-foreclosure” houses for sale at extremely low prices. When people called American Standard, salespersons told they them they had to pay a $199 fee to get all the property information. “The salespersons also said … that the customers could purchase the houses by simply taking over the homeowners’ mortgage payments, and the deeds to these homes would then be transferred into the customers’ names,” so says the indictment.

Prosecutors are alleging that after victims paid the $199 fee, they would find out the houses listed were either not really for sale, or just straight up didn't exist. When they asked for their money back, the victims were told by American Standard they would have to wait 90 days and then send a refund request along with five copies of letters from property owners proving the homes were in fact not correctly listed. Even when people managed to do that, refunds didn't materialise.

The indictment says Davenport was the owner of American Standard and oversaw operations.

Davenport was arrested last month at the Bill and Hillary Clinton Airport in Little Rock, Arkansas and $104,000 in cash was seized from him. Another $850,000 in his personal bank accounts is in the process of being seized. Both Davenport and Rawlinson are due to be arraigned on Wednesday at the federal courthouse in St. Louis.