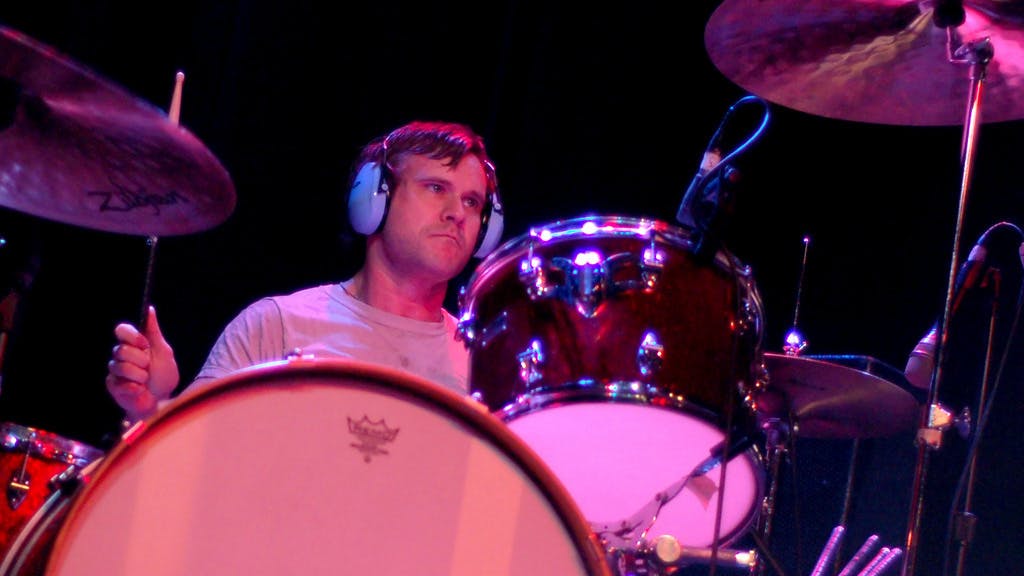 Fans of emo forefathers Sunny Day Real Estate (and its later iteration, The Fire Theft) have surely heard of drummer William Goldsmith. But even those rock fans unfamiliar with the name have likely heard his work on Foo Fighters' The Color And The Shape.

Sadly, it seems that William has fallen on hard times of late, and the prolific musicians might now have to sell his most precious possession: his drums.

"It’s with an extremely heavy heart that because of extremely inconvenient financial circumstances that I have to do something that I never ever thought I would ever do and that thing is sell my Drums. I do not want to do this - but I’m unfortunately left with no choice - I’m posting this so if by chance someone I know would take care of them and possibly be willing to let me by them back when I am able. If anyone is interested message me and I will get into a little more detail as far as why I’m having to do this and you will understand the circumstances a little more. All on the pretty personal side of things. I was also going to try to sell some gold and platinum records as well if anyone collects that sort of thing. Thanks for your attention and time. One last thing - its a custom built Craviotto kit - its in my cover photo."

Within a day, Texas-based drummer Stephen Randolph O'Sicky had set up a GoFundMe for William, which aims to raise $3000 for the Washington-state-based drummer, and includes a quote from him that provides further insight as to what caused the financial crisis:

At the time of this posting, the crowdfunding campaign is just about $500 short of its final goal, so if you want to help William out, be sure to donate to the GoFundMe before it expires on February 4th.

We wish William all the best, and hopes he and his family can soldier on through this difficult period.