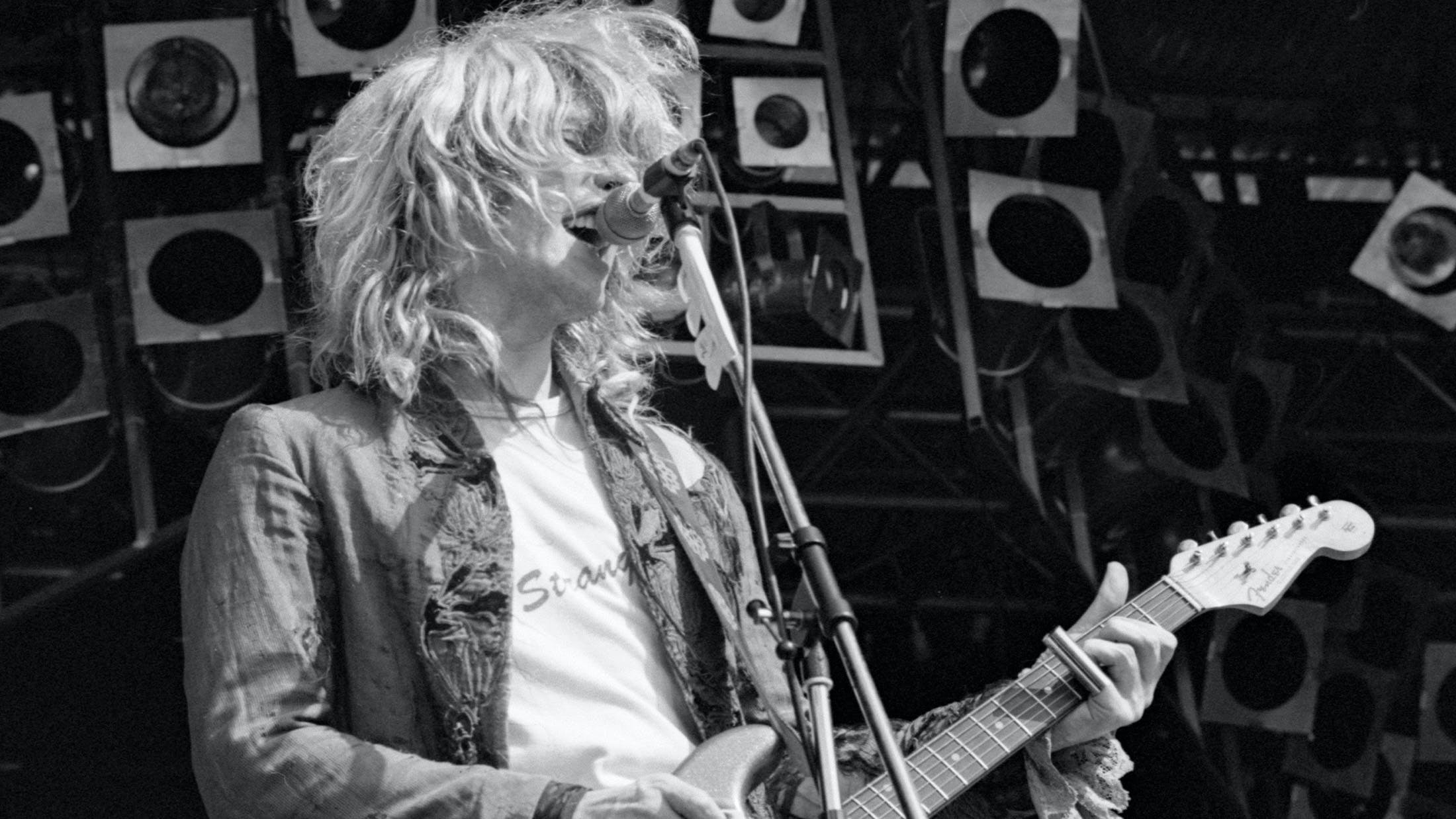 The news was announced via Tormé's Facebook page, with a post simply listing his birth and death date.

Born Bernard Tormey, Bernie grew up in Ireland and was inspired by the likes of Jimi Hendrix and Jeff Beck. He began playing guitar at a young age, and later, driven by the rising punk scene of the '70s, he formed the Bernie Tormé Band and toured with acts including Billy Idol's Generation X.

He first found commercial success with Gillan, the band started by Deep Purple guitarist Ian Gillan, with whom he played for four years and scored several Top Ten records in the UK. Later, after the death of Randy Rhoads, Bernie was flown in to tour with Ozzy's solo band. However, after a few live shows, it was clear that Bernie's bluesy style was not in keeping with Ozzy's steely, chugging sound. Bernie returned to the UK, where he worked on his solo band Torme, as well as other collaborations, including the band Desperado which he formed with Twisted Sister frontman Dee Snider.

During his time with Gillan and Ozzy, Bernie inspired countless musicians with his heavy, bluesy style. A young Zakk Wylde was among the audience at Bernie's show with Ozzy at Madison Square Garden in New York City. He referred to Bernie as "my hero" and insisted he take a selfie with the guitarist at this year's Sweden Rock Festival. Ozzy reunited with Bernie one last time at Sweden Rock Festival last summer; it was the first time they'd seen each other in

Sadly, it was reported earlier this year that Bernie was suffering from "double pneumonia," for which he was placed on a ventilator. Fans started a Pledge Music campaign to help pay for his medical bills, and then started another crowdfunding campaign to further help him.

Our hearts go out to Bernie's family, friends, bandmates and loved ones during this difficult time.