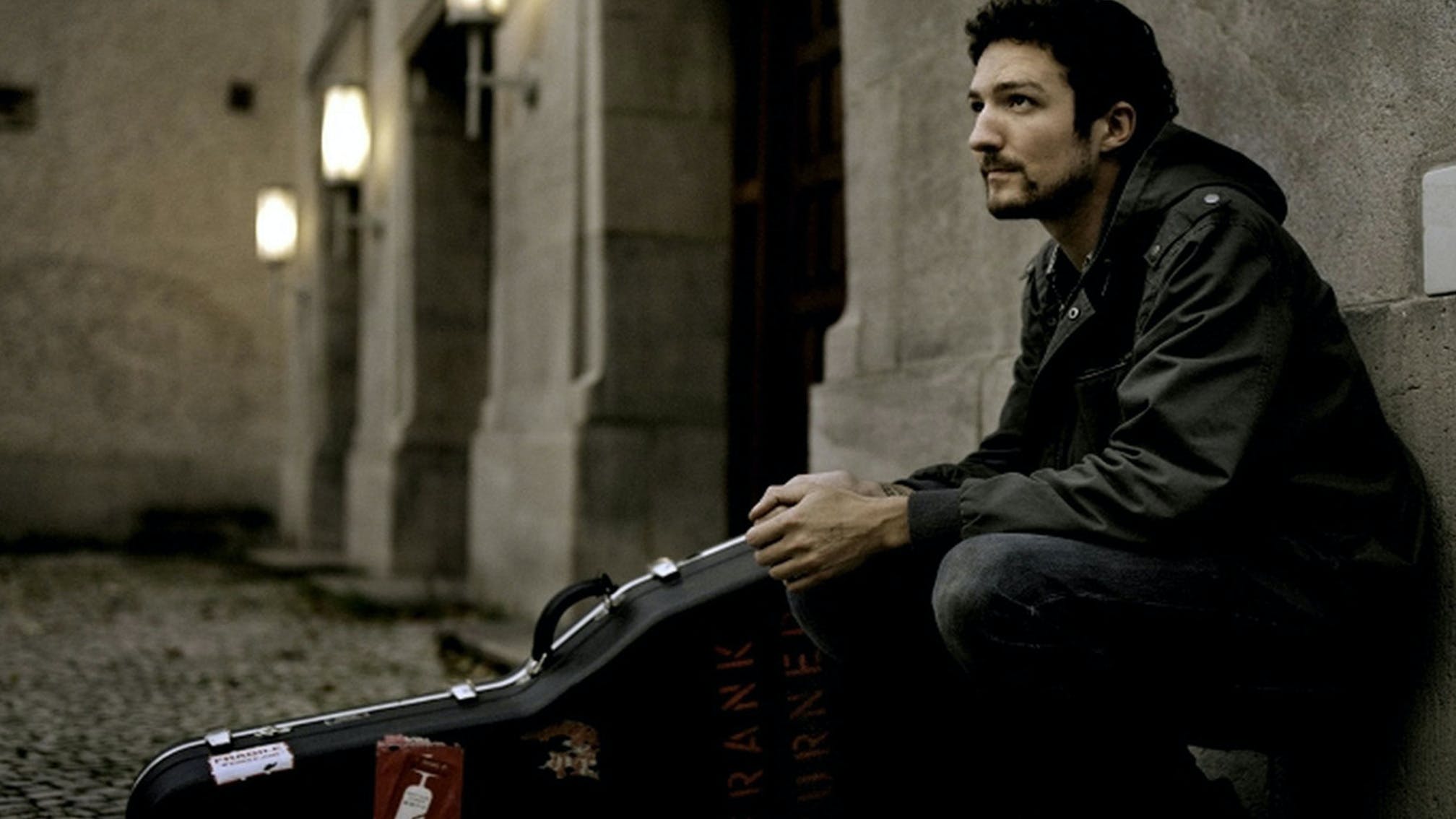 One of the UK's most prolific performers, Frank Turner has announced a livestream show to benefit 30 grassroots venues that are seriously struggling due to the COVID-19 pandemic.

Frank is set to hit the stage at London's Troubadour on December 3 in aid of Music Venue Trust’s Red List Campaign, with proceeds being distributed between the UK's most at-risk rooms.

“I’ve played many of the venues on the Music Venue Trust Red List and can’t stand by while they’re under threat,” he says. “It’s hard to imagine the risk to underground music and culture if we lose the stages where artists find their voice, develop and grow. I hope performing at The Troubadour on day one of live audiences returning to gigs can capture some of the power of seeing a grassroots music venue performance and highlight what’s in danger of being lost.”

Read this: Frank Turner: The 10 songs that changed my life

“The venues on The Red List play a crucial role in the development of British music, nurturing local talent, providing a platform for artists to build their careers and develop their music and their performance skills,” adds Music Venue Trust CEO Mark Davyd. “These venues also play a vital role in the cultural and economic vibrancy of our villages, towns and cities. The power of the live music community that loves and cares about these venues, can make a huge difference. We welcome Frank and Fightback Lager’s contribution to the campaign.”

Tickets for Frank's show – which kicks off at 9pm on December 3 – are on sale here.