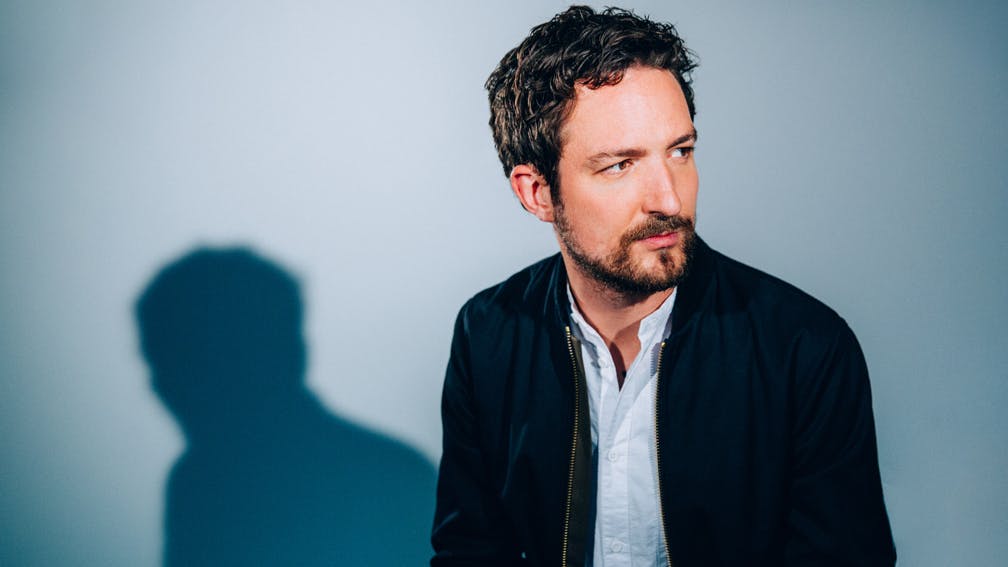 Following the recent announcement of his eighth album No Man's Land, Frank Turner has revealed that he'll be hitting the road in support of the record this winter.

The nine-date tour will include two stops at London's Alexandra Palace Theatre, and is set to see Frank put on a new type of show for the first time: a solo set, followed by an unplugged band performance in seated venues.

“For this tour, I thought it would be good to give the new album some proper attention, so the first set of mine of the night will be a solo run through some of those songs and stories; once the Souls are up with me, we're playing around with a slightly more stripped back, thoughtful folk approach to some of the older material, which feels different and powerful," Frank says. "Looking forward to sharing a slightly different show with everyone for this run.”

Grab your tickets from July 19 via the Kerrang! Ticket Store.

Frank's new record No Man’s Land is due out on August 16 on Xtra Mile Recordings/Polydor Records, and will tell the stories of important, inspirational women throughout history who don’t receive the recognition they deserve.

Throughout the record’s 13 tracks, there are tales of Egyptian feminist activist Huda Sha’arawi, serial killer Nannie Doss, Byzantine princess Kassiani, and Resusci Anne – a drowned virgin whose face was used as the model for the medical CPR mannequin used throughout the globe.