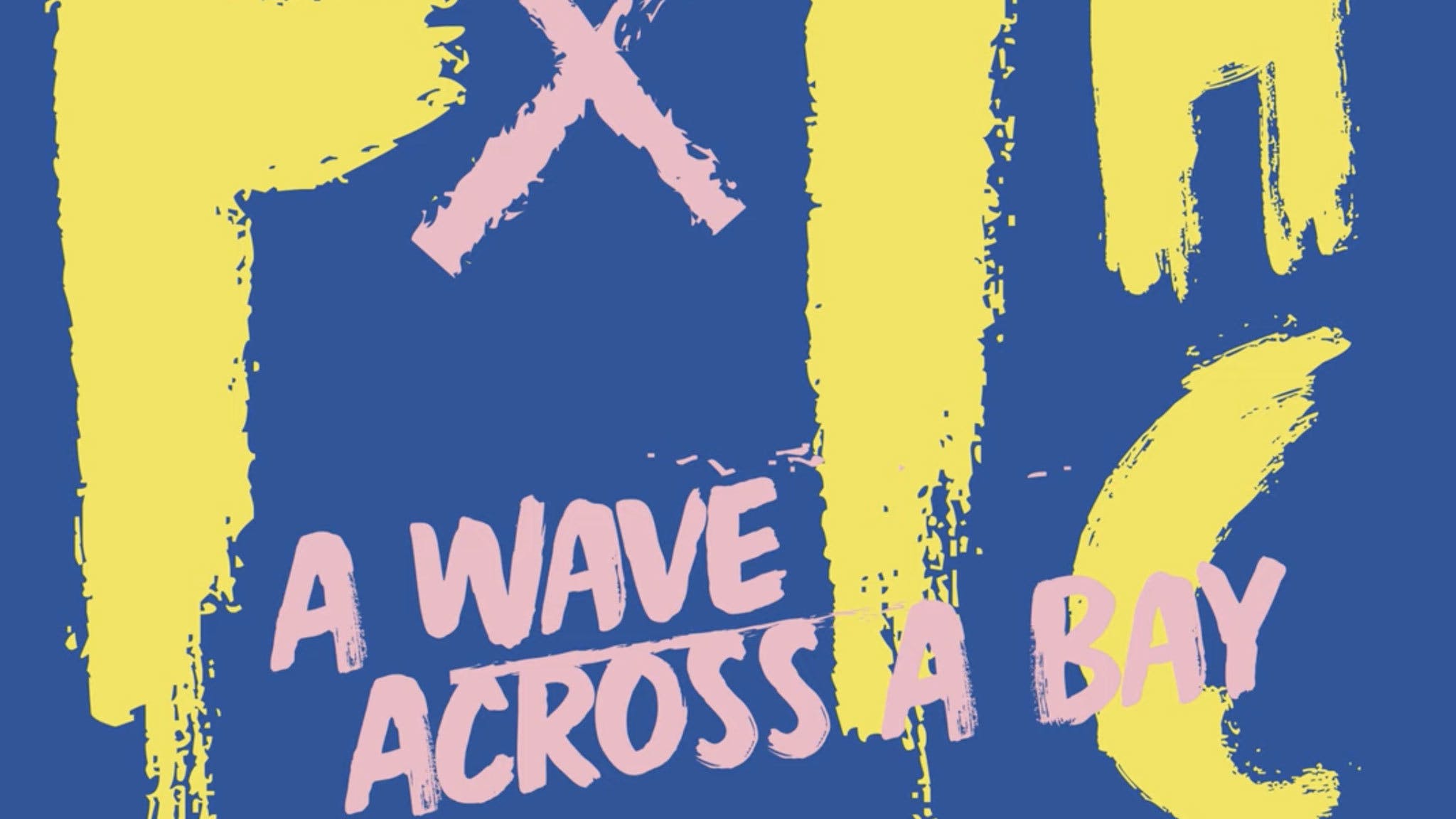 Ahead of the release of his upcoming album FTHC next month, Frank Turner has shared a beautifully moving new single, A Wave Across A Bay.

Written in honour of late Frightened Rabbit frontman Scott Hutchison, the track has been released with the blessing of his younger brother Grant, with Frank donating profits of a 7" single of the release to young people's mental health charity Tiny Changes.

"I still miss my friend Scott every day," says Frank. "His passing left such a huge hole in so many lives. I wrote this song in his honour and memory, it was hard to write and record, but I think it does the man some small justice."

Watch Frank performing A Wave Across A Bay at Fiddler’s Elbow in Camden below:

FTHC is due out on February 11.