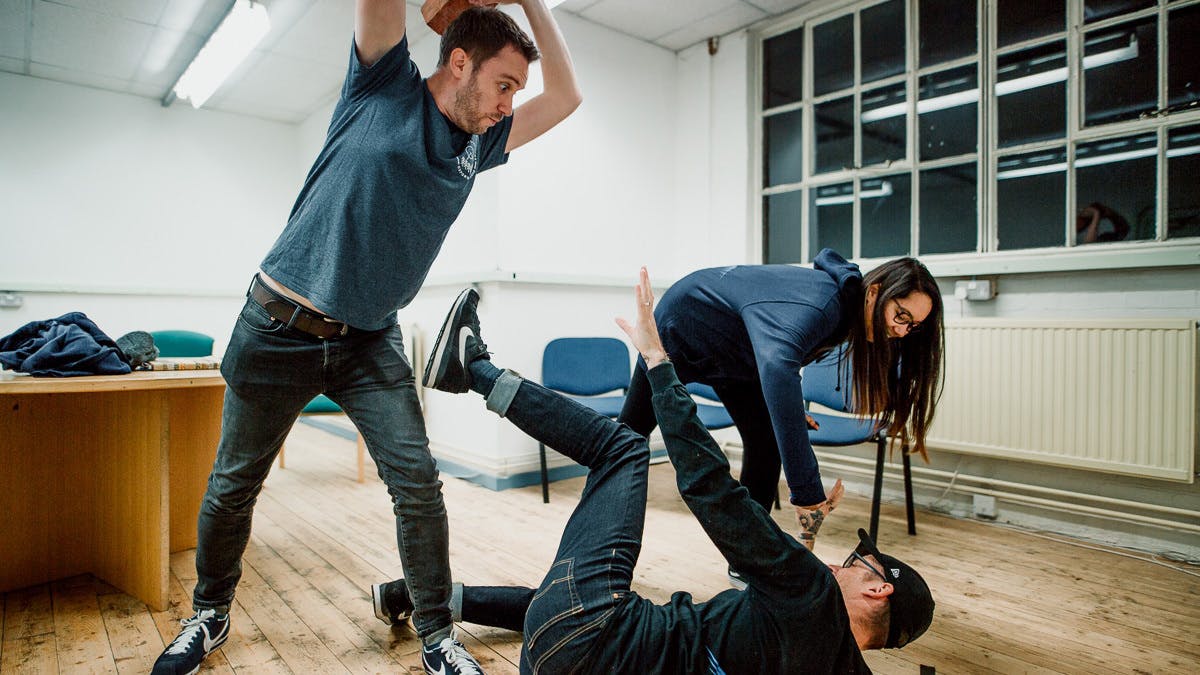 Earlier this year, UK independent label Big Scary Monsters hit a landmark – they released their 250th record. Starting in 2003, the label (known affectionately as BSM) has worked with everyone from La Dispute and The Fall Of Troy to American Football and The Get Up Kids.

The 250th instalment in their catalogue is a compilation picture disc featuring 12 BSM associated bands. It sold out shortly after going on sale, which gives you inkling into how rabid the label’s fanbase is.

But how do you create such an empire from dirt? Label founder Kevin Douch gives us the lowdown on the highs and lows of running a record label.

With 250 releases under our belts and counting, I wish I had a better answer for why I started BSM.

The truth is I was at school, couldn't play any instruments, but thought working in music looked ‘cool.’ So I started a label. I didn't know anything or anyone, and it probably took the best part of a decade for it to get anywhere close to resembling the business you see today.

Our very first release was a rather varied compilation featuring hardcore bands like Knuckledust, skate-punk from the incredibly named Inline Sk8ing Barbies, Daventry's finest nu-metal from Autonomy, and a whole heap more. We made 100 CD-Rs and roughly 70% of them didn't work. The second release we manufactured in fucking Australia, so you're probably already getting an idea of why it took so long to get the label up and running properly...

In 2019 we’ve been going 18 years or so, not far off the big 20. I used to promise myself that I'd quit and get a real job. Initially it was ‘As soon as I turn 20, that's it,’ but around that time we signed the horrendously named Hiding With Girls (fun fact: their singer Leander now manages Neck Deep and As It Is), and they got played on the Radio 1 Rock Show, which was enough for me to say ‘OK, fine I'll keep going, but at 21 that really is it.’ But then we signed Get Cape Wear Cape Fly, which dragged me back in for a few more years as things went crazy with TV appearances, massive tours and all sorts. I think I must've been 30 when I finally stopped breaking promises to myself about quitting, knuckled down, hired some more people, and things jumped up a couple of notches.

The Get Cape era definitely opened my eyes to what could be achieved through working hard from a DIY foundation. After that I saw the records we released from Meet Me In St Louis, La Dispute and American Football as pretty big benchmarks for our growth – coincidentally their catalogue numbers are BSM048, 148 and 248, so we're obviously pretty consistent and makes you wonder what 348 is going to bring!

Of course, running a label brings with it both highs and lows. The most exciting moments include releasing a square-shaped 7" single from Andrew W.K. (paid for by some money I won in a fantasy football league, and following a meeting with Andrew where we mostly discussed Mr Bean), seeing Gnarwolves open the main stage at Reading Festival before we'd even released their album, the first time John Peel played one of our bands on Radio 1 (at the wrong speed, of course), the first time I toured with Kevin Devine, signing my all-time favourite band The Get Up Kids, meeting McLovin backstage at a Minus The Bear show right after we'd released their album, Modern Baseball playing our pop-up shop in London... I really could go on. Thankfully the good moments hugely outweigh the bad; otherwise I guess I wouldn't be doing this anymore.

Running a record label brings a whole host of challenges. I've always tried to follow the rather hopeful motto of never making the same mistake twice, which is harder sometimes more than others, especially when your head and heart are at odds with each other. Perhaps the biggest challenge of all is getting people to check out bands you're absolutely in love with. The internet has meant you're now competing against every band in the world ever for attention, so cutting through the noise gets harder and harder.

Another thing that has helped us get to where we are is a sense of community. Community is hugely important to us and goes beyond labels we’ve worked alongside – Alcopop!, Holy Roar etc. We work closely with a pool of brilliant promoters, booking agents, distributors, PRs, journalists, artists, videographers and more, who are all inspiring and make our job a million times more manageable.

I often think the little corner of music we work in accounts to about 1% of the whole industry, so it's incredible to have so many good people around us helping each other out.

BSM are having a £5 sale on music and merch until June 17 – get involved.