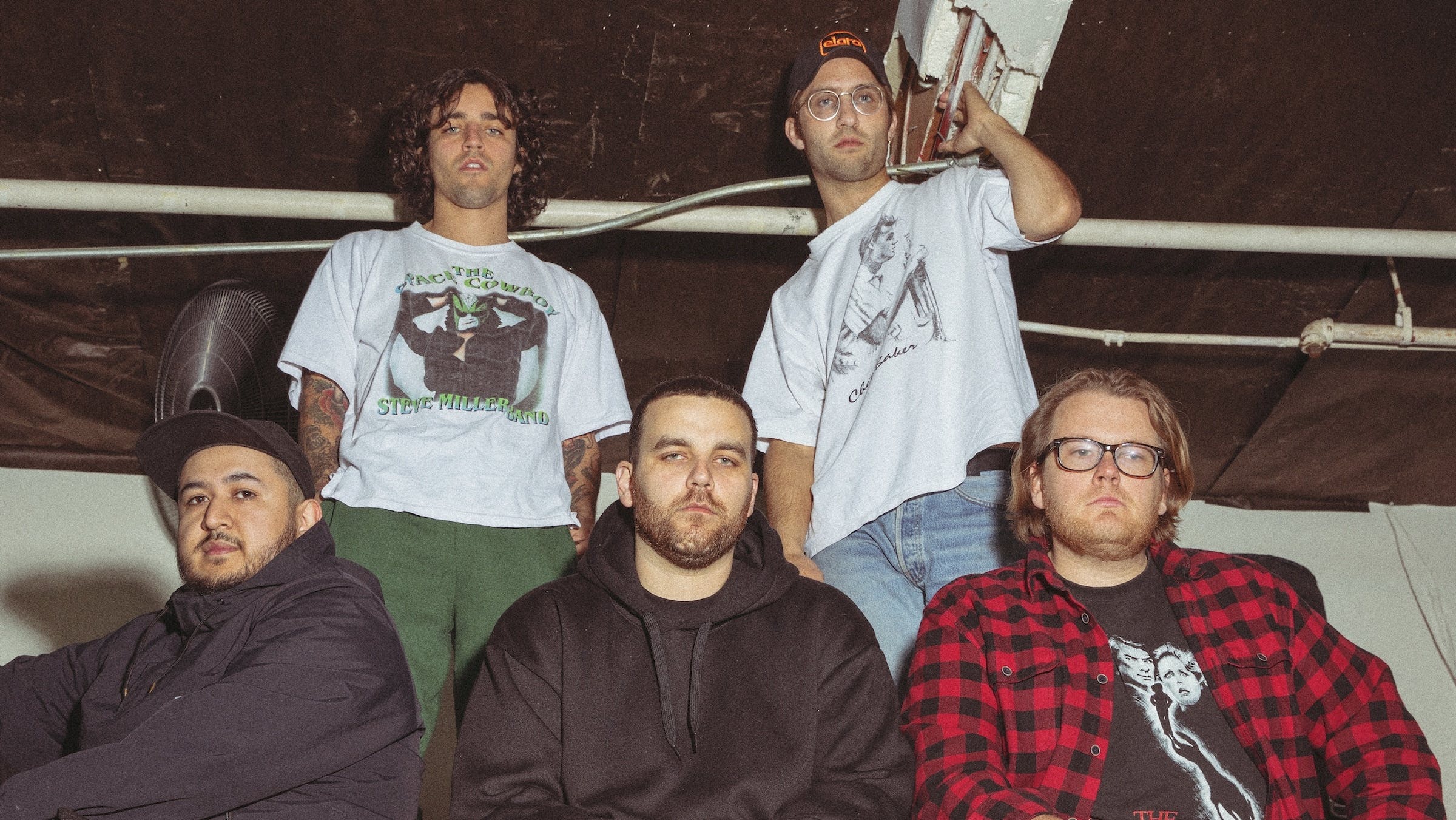 Orange County hardcore crew Fury have an honesty to their sound that lots of hardcore bands dream of. Rather than going burly and lumbering, the band keeps their sound grimy and desperate, the kind of straightforward angry punk that makes one think of elbows and exposed pipes. The band channels acts like Lard and Rollins Band, providing an old-school vibe that most bands repping "old-school hardcore" don't quite get.

The band has just released a new single, Angels Over Berlin, from their upcoming album Failed Entertainment. The song solidly channels Fury's earnest vibe, grinding away with plenty of sweat and determination. The track was released today, along with the announcement that Fury will be touring around California this summer with hardcore legends Gorilla Biscuits.

Check out Angels Over Berlin below:

Take a look at the cool, abstract cover of Failed Entertainment below:

Failed Entertainment drops May 3rd via Run For Cover Records, but is already available for pre-order.

Make sure you see Fury at one of the live dates below: