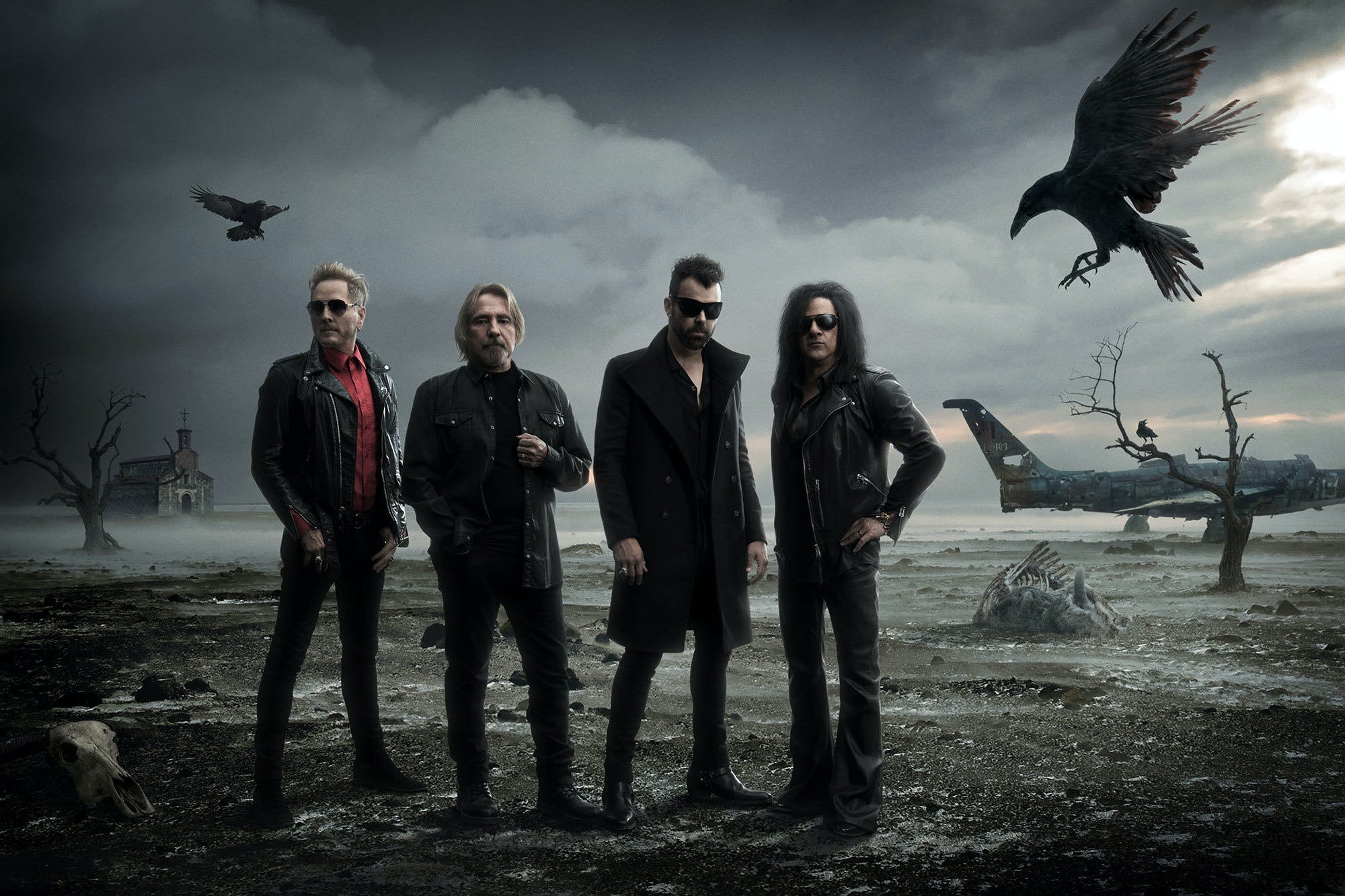 Following the release of debut single Down In Flames last month, the four-piece a lining up a string of European dates comprising of original music and songs from their respective pasts. Matt Sorum says it's "Not the typical songs you would expect," so we're hoping the deepest Sabbath cuts get an airing.

Deadland Ritual will perform at the following dates: