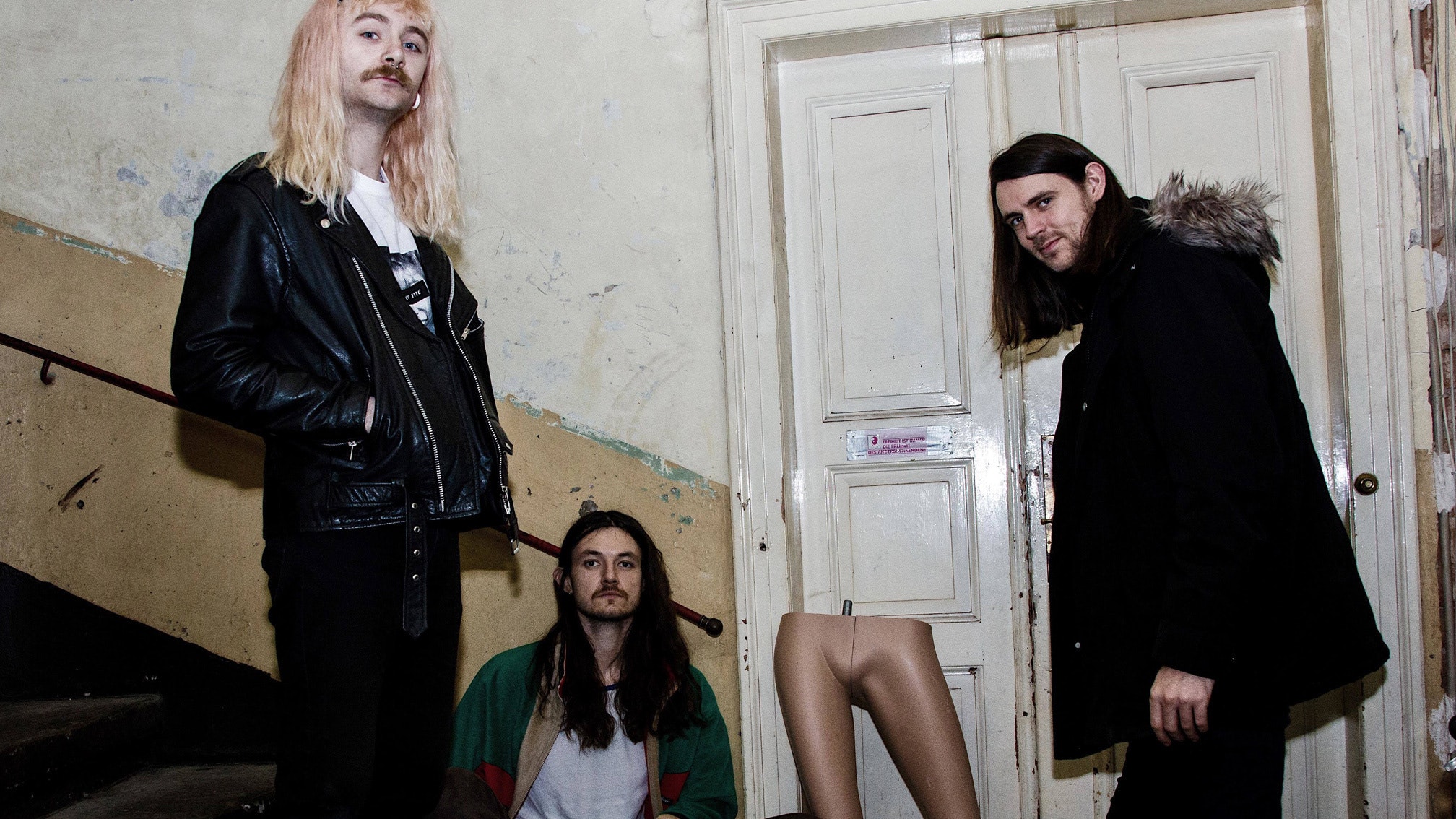 The band are following up debut album PRANG with the ace one-two punch of Dead Or Alive and So Useless – the former of which now also has a new accompanying video.

"Dead Or Alive and So Useless are tracks that came together just after writing PRANG – they feel to us like a stepping stone between PRANG and the new record we're working on so it made sense to give them their own special release," the band explain.

Read this: How Green Day’s Dookie captured the spirit of a generation

"The songs were originally supposed to be released in 2020 but who gives a fuck about that stupid year anyway? 2020? Never heard of it. We're so stoked to get this new music out into the world right now, we were lucky to spend a lot of 2020 working on new music and there'll be plenty more from us before the year is out!" Hell yeah.

Check out Dead Or Alive below, and pre-order Gender Roles' double A-side vinyl – due out March 26 via Big Scary Monsters – at genderrolesuk.bandcamp.com.