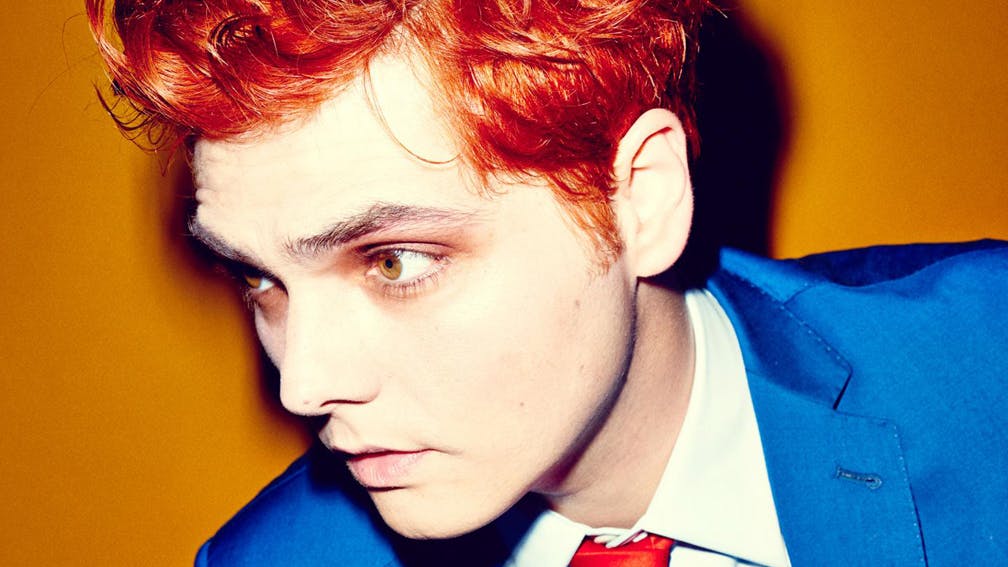 Following the release of the epic official Umbrella Academy trailer yesterday – featuring a very special soundtrack – Gerard Way has spoken about being inspired to write new music on the Netflix series' set.

"When I was on set the very first day and we were watching the very first shot which was a scene between Ellen [Page, who plays Vanya] and Aidan [Gallagher, who plays Number Five], it’s the very last shot of the pilot and they’re talking about the end of the world and it’s supposed to cut to black," Gerard tells Billboard. "And a song popped into my head for that, and I started writing this song that I ended up recording. I haven’t finished it yet, but it’s a song I would love to give to the show."

Gerard recently spoke about a "kind of heavy" new song in the works. Reckon we'll get to hear that soon? Let's hope so…